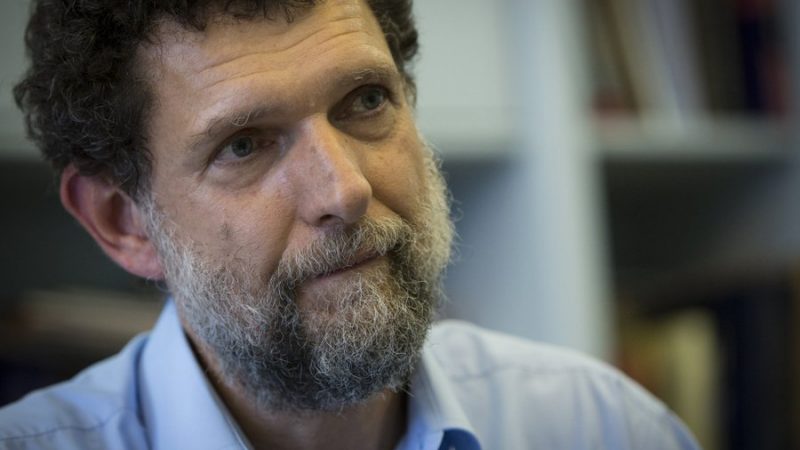 The trial of Kavala, who has been in jail without conviction for more than four years, has been criticised as politically motivated and symbolic of a crackdown on dissent under President recep Tayyip Erdoğan. 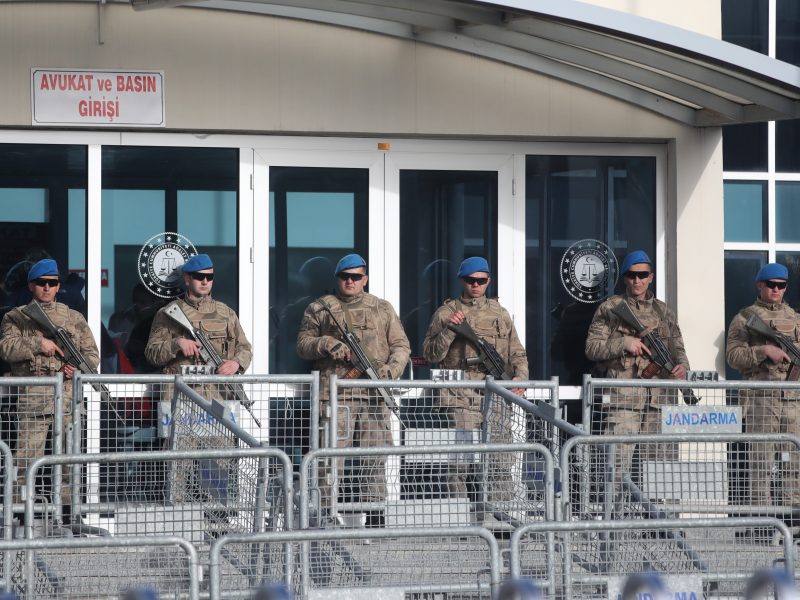 The government rejects this and says Turkey’s courts are independent.

Last month Erdoğan threatened to expel the ambassadors of 10 countries, including the United States, Germany and France, after they echoed a European Court of Human Rights (ECHR) ruling that Kavala should be freed. 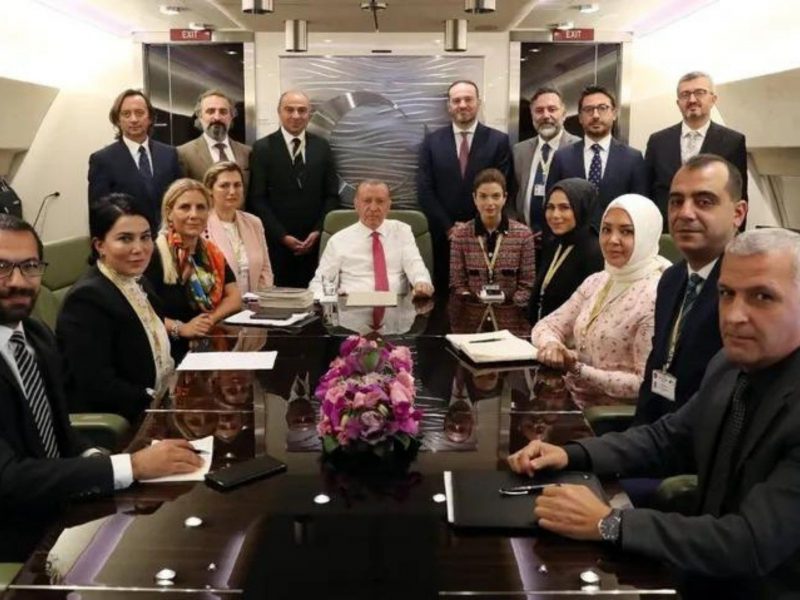 The prospect of further deterioration in Western ties added at the time to pressure on Turkey’s lira currency, which has hit new record lows since September due mostly to aggressive interest rate cuts.

Kavala was acquitted last year of charges related to nationwide protests in 2013, but the ruling was overturned this year and combined with charges in another case related to a coup attempt in 2016. He has denied any wrongdoing.

Kavala, 64, said it would be “meaningless” for him to attend the court hearings as a fair trial was impossible given Erdoğan’s comments about him.

“As a citizen defending the rule of law, I think it is not right to act in a way that would legitimize the current situation the judiciary is exposed to,” he said in a statement.

Kavala is on trial with 51 other people in a combination of three separate cases over the 2013 protests and a 2016 coup attempt against Erdoğan and his government.

The ECHR called for Kavala’s release in late 2019 over a lack of reasonable suspicion that he committed an offence, ruling that his detention served to silence him.

The Council of Europe has said it will begin infringement proceedings against Turkey if Kavala is not released, which could eventually lead to Turkey being expelled from the body.

The clock is ticking for #Turkey to release philanthropist #OsmanKavala.
The Council of Europe is threatening infringement proceedings if he's not freed by end of November. Human rights groups say he's tip of the iceberg. Our report with @Goktay, @Wburema @MuratBaykara pic.twitter.com/3tvc77Skkd