Turkey may expand its cooperation with Libya’s internationally recognised government with new deals on energy and construction once the country’s conflict is over, presidential spokesman Ibrahim Kalin was quoted as saying on Sunday (7 June).

Turkey backs Fayez al Serraj’s Government of National Accord (GNA) and has provided it with military support after signing a cooperation accord last year. The two also signed a maritime demarcation agreement in the eastern Mediterranean that Greece and other regional actors have rejected. 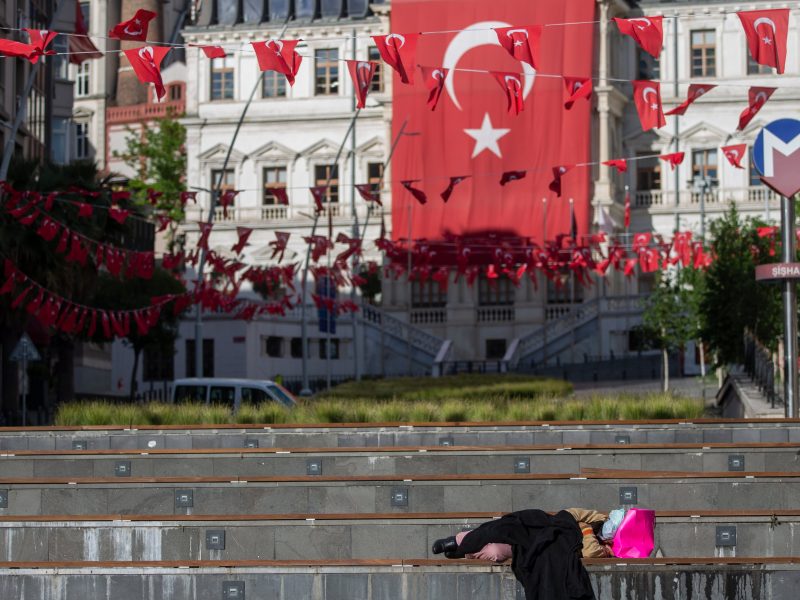 President Recep Tayyip Erdoğan vowed on Thursday (4 June) to ramp up Turkey’s support for its ally in Libya to lock in recent military gains, and promised joint exploration for oil at sea following talks in Ankara ahead of a potential ceasefire push.

After talks with Serraj in Ankara on Thursday, President Recep Tayyip Erdoğan vowed to increase Turkey’s support for the GNA to lock in recent military gains against Khalifa Haftar’s eastern-based Libyan National Army (LNA), which has waged a 14-month assault against the GNA in Tripoli.

Kalin said Turkey’s cooperation with the GNA may expand to other areas after the war is over.

“From roads to bridges, hospitals, hotels, housing, we had a history already. These stopped because of the war. A similar situation holds true for energy too,” he told Milliyet daily.

“Just like Turkey can engage in cooperation across many parts of the world, it can do so in Libya too. But political stability is needed first.”

Turkey has repeatedly urged Haftar’s backers — Russia, the United Arab Emirates and Egypt — to halt their support. Egypt on Saturday proposed a ceasefire, after Turkish intervention drove the LNA from its foothold in the northwest.

Kalin said Haftar’s recent battlefield losses showed he was an unreliable actor and that his “time was up”, adding that his backers were looking for alternatives. Russia held talks with the GNA in Moscow on Wednesday.

“We have information that they are looking into building a solution without Haftar,” Kalin said. “They are all approaching the view of our president, including the United States … There is a general lenience in the US administration to form ties with Serraj’s government.”