People pray for Fatih Mehmethan, a Turkish soldier who was killed in a cross-border clashes with Kurdish Popular Protection Units (YPG) forces at Afrin, during a funeral ceremony in Istanbul, Turkey, 28 January 2018. [Erdem Sahin/EPA/EFE]

The threat from presidential spokesman Ibrahim Kalin came a day after Syrian pro-regime forces entered Afrin, only to come under fire from Turkish forces.

Turkey says the YPG is linked to the Kurdistan Workers’ Party (PKK), which has waged an insurgency against the Turkish state since 1984, and is blacklisted as a terror group by the United States and the European Union.

“Today, tomorrow could they attempt this again? It’s possible. But the relevant measures have been taken,” Kalin said, after Turkey said it fired “warning shots” at Syrian pro-regime forces in Afrin.

“Every step taken in support for the YPG terror organisation would mean (any forces intervening on the Kurdish militants’ side) are on the same level as terror organisations. And for us, that would make them legitimate targets,” Kalin told reporters in Ankara.

“It doesn’t matter who makes such an attempt, there will be serious consequences.”

Syrian state media on Monday said that pro-Damascus forces would head to Afrin to “join the resistance against the Turkish aggression”.

The YPG has controlled Afrin since Syrian government forces withdrew from Kurdish-majority areas in the country’s north in 2012.

The US has been working closely with the YPG against the Islamic State extremist group in Syria, sparking anger in Ankara.

Kalin said Ankara does not have any official contact with Damascus, but that if necessary, Turkish and Syrian intelligence could enter into “direct or indirect” contact. 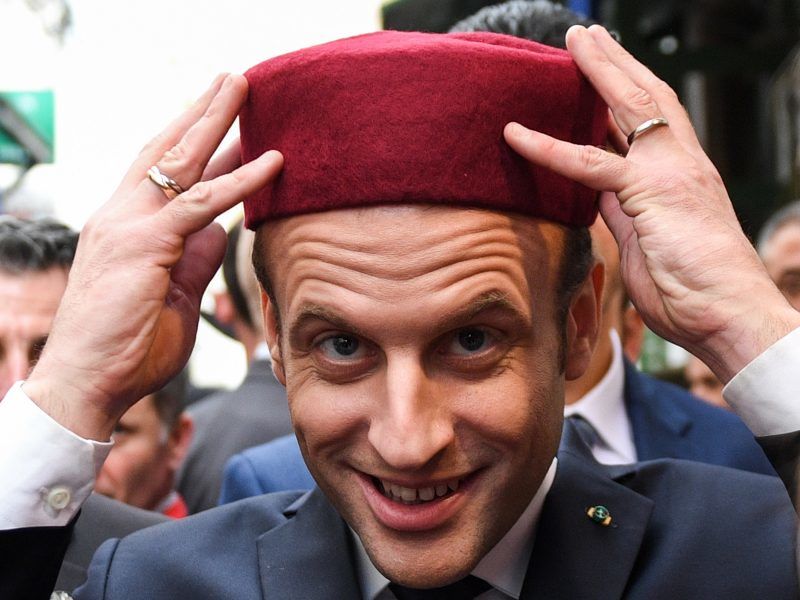 French President Emmanuel Macron yesterday (1 January) played down cautionary remarks he had made about Turkey’s operation against Kurdish militants in northern Syria after Ankara labelled them as insults.