Turkey suspends deal with the EU on migrant readmission

The Turkish government has announced its suspension of the readmission agreement concluded with the EU in 2016, the so-called ‘EU-Turkey deal’. This was a response to the EU sanctioning Turkey’s gas drilling operations in Cypriot waters. EURACTIV’s partner Euroefe reports.

In an interview with TGRT, Turkish Foreign Minister Mevlüt Çavusoglu announced that his government is suspending its migrant readmission agreement with the EU.

The foreign minister said this was not only due to the EU’s recent sanctions. The decision was also taken because the EU still had not introduced the agreed-on visa-free regime for Turkish citizens.

Under the readmission agreement, in force since April 2016, Turkey has undertaken to readmit Syrian refugees arriving on the Greek islands from its shores in exchange for €6 billion in European aid and the speeding up of negotiations to eliminate EU visas for Turkish citizens in June 2016.

Mevlüt Çavusoglu called the EU’s response to the activities of Turkish drilling vessels in Cypriot waters to be ‘worthless’. So far, the EU has frozen several negotiations and more economic aid.

Çavusoglu is calling on the EU “to act as a mediator” rather than to side with Cyprus.

Readmission in exchange for visas

The readmission agreement stipulates that all migrants arriving on the Greek islands facing the Turkish coast are returned to Turkey.

For every Syrian refugee returned to Turkey, one asylum seeker residing in Turkey would be relocated to EU territory.

However, the number of readmissions is low. Over the past three years, only 1,884 people have been returned to Turkey under the agreement, including 357 Syrians, according to data from Turkey’s interior ministry.

On Saturday (20 July), Turkish Interior Minister Süleyman Soylu suggested that Turkey could use migration control as a tool to put pressure on Brussels.

“It is clear that Europe has left us alone in this agreement. There’s no point in giving ourselves friendly pats on the back. If Turkey did not take specific measures, no European government would last six months. If that’s what you want, we can try,” he said, according to the Anadolu news agency. 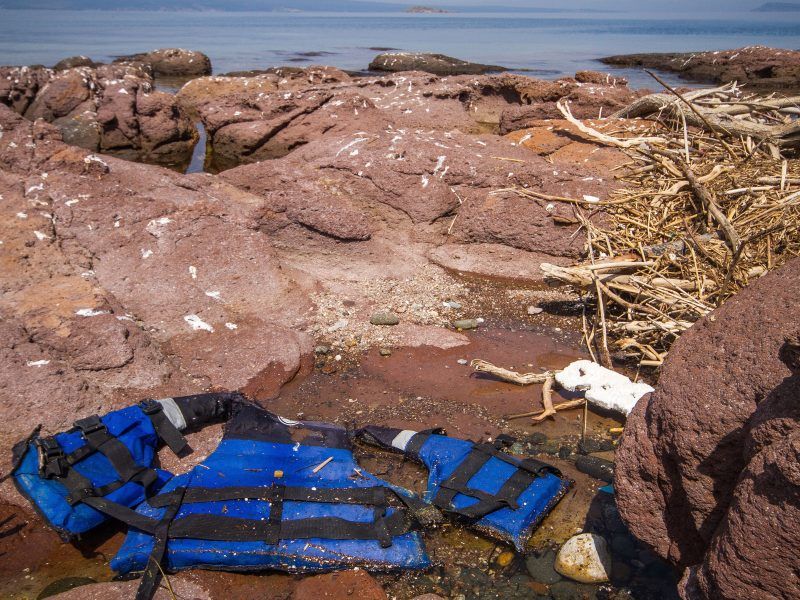 Refugee flows through Greece’s land borders have started rising again, causing frustration among EU and Greek authorities. According to UNHCR data, in April alone 2,900 people entered Greece via land passages at the borders of Evros River, mainly families from Syria and Iraq.

Tensions between Ankara and Brussels

The discovery of huge gas reserves in the eastern Mediterranean has fuelled a race to tap underwater resources and triggered a dispute between Turkey and EU member Cyprus, which also plans to ramp up its exploratory activities in the area.

The Turkish government announced last week that it would continue with its drilling activities in Cypriot waters and send another ship “as soon as possible”. This ship would join three others already present in the area, thus ignoring European sanctions.

The EU has asked Turkey to stop its “illegal” drilling activities that would violate the sovereignty of the Republic of Cyprus. 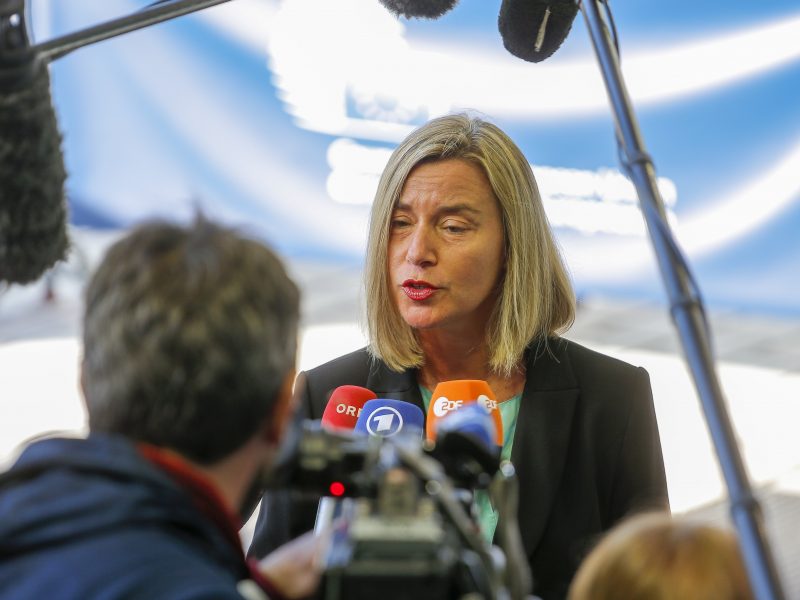