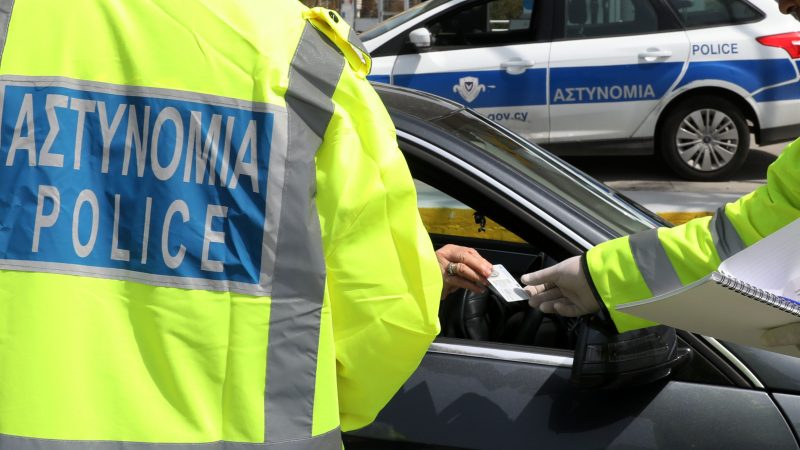 File photo. Police officers check the documents and permissions of a man in his car in Nicosia, Cyprus, 25 March 2020. [EPA-EFE/KATIA CHRISTODOULOU]

Turkish Cypriot leader Ersin Tatar on Tuesday (24 August) criticised a decision by Greek Cypriot rivals to rescind his passport, saying the move was designed to undermine his community.

Cyprus’s internationally recognised government, run by Greek Cypriots, said on Monday it would cancel or refuse to renew passports held by some Turkish Cypriot officials in a breakaway administration in northern Cyprus. 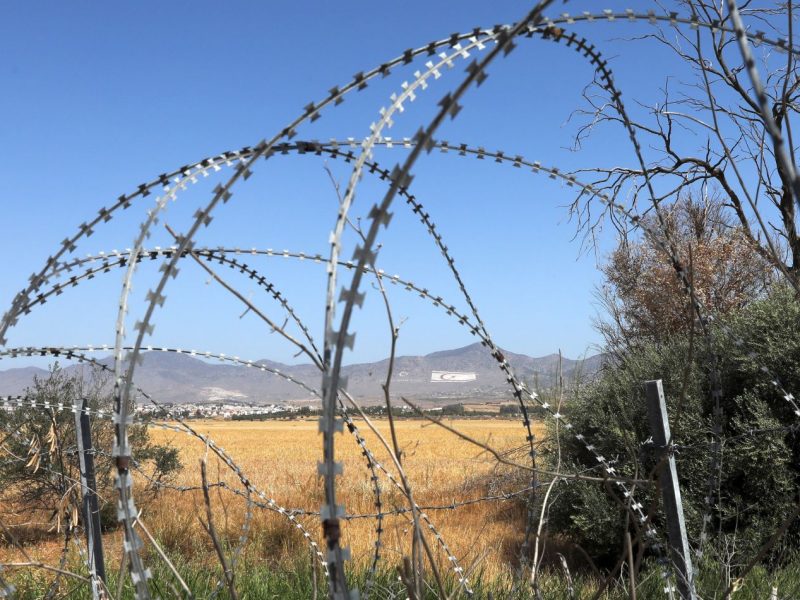 The government of Cyprus said on Monday (23 August) it would revoke the passports from Turkish Cypriot officials in the breakaway state in the northern part of the island.

Tens of thousands of Turkish Cypriots, including Tatar, held or hold Republic of Cyprus passports even though they reside in North Cyprus, recognised only by Ankara. Turkish Cypriots have the same right to a Cypriot passport as Greek Cypriots.

Cyprus says it acted against individuals who undermined the integrity and sovereignty of the island, taking particular issue with a decision by Turkish Cypriot authorities to open part of an abandoned ghost-city in July. 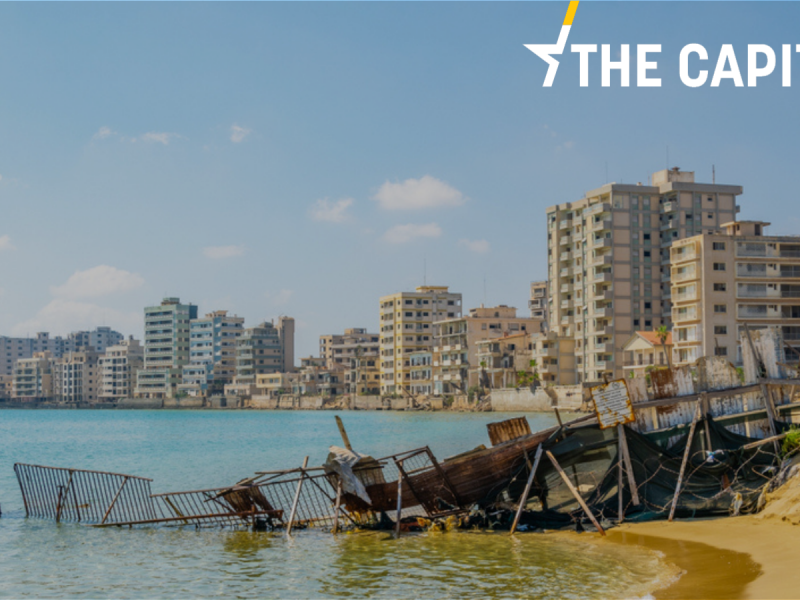 The National Council of Cyprus has called on Greek Cypriots to avoid appealing to a commission established by the pseudo-state occupied by Turkey in northern Cyprus in order to take back their properties, saying this would pose severe threats for …

Monday’s move is understood to target 14 people, including Tatar, whose passport has now expired, and Ersan Saner, prime minister of the breakaway enclave.

Cyprus was split a 1974 Turkish invasion triggered by a brief Greek-inspired coup. Friction predates that by at least a decade, when a power-sharing administration of Greek and Turkish Cypriots crumbled amid violence three years after independence from Britain.

Since then, Cyprus has been run by Greek Cypriots and relations are now are at their lowest point in years.

The decision to revoke passports comes as Cyprus is under scrutiny by its EU partners for a discredited citizenship for investment programme. It earned billions selling passports to beneficiaries ranging from Russian oligarchs to well-connected Cambodians – many of whom never previously visited the island – before it was forced to pull it last year.

An independent panel in June said most of those passports were issued unlawfully. 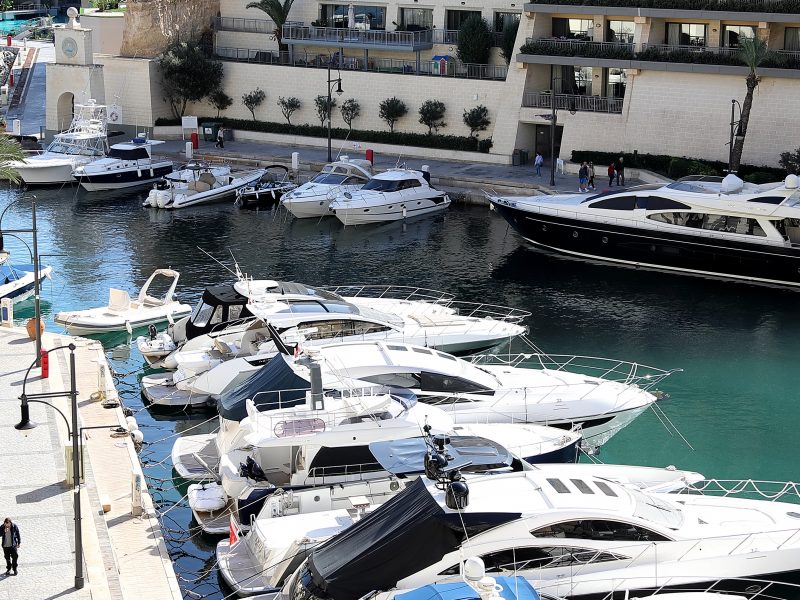 The European Commission on Wednesday (9 June) stepped up legal action against Cyprus and Malta over their cash-for-passports schemes in a move that may eventually see the two islands end up in court and face fines.