Turmoil on the horizon for North Macedonia after prime minister quits 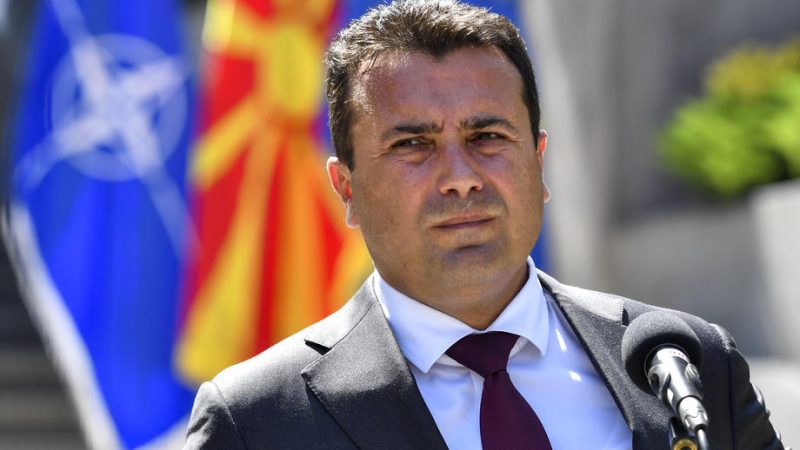 Following North Macedonia’s local elections, the Balkan country found itself without a prime minister, with the majority of municipalities falling into the hands of the opposition and with the possibility of snap elections looming – all of which could impact its EU accession bid.

The second round of local elections took place on Sunday (31 October) and preliminary results showed the majority of municipalities and the capital of Skopje passed to opposition parties, including the nationalist centre-right VMRO-DPMNE.

“The responsibility for this outcome is mine and I am resigning as prime minister and as leader of the Social Democratic Union,” he told reporters at party headquarters on Sunday night.

So what happens now?

Skopje, considered the most crucial mayoral seat in the country, will have its first female mayor, Danela Arsovska, who ran as an independent candidate but enjoyed strong support from VMRO-DPMNE.

Her candidacy was clouded by allegations that she holds dual Macedonian and Bulgarian citizenship, something she has vehemently denied. Despite this, she managed to secure more than half of all votes in Skopje. Relations between North Macedonia and Bulgaria are fraught with tension as Bulgaria has vetoed the start of Skopje’s EU accession talks.

In a significant shift to the right, VMRO-DPMNE appears on track to win at least half of the country’s 80 municipalities, with the SDSM set to win less than. 20. In the last local elections in 2017, the SDSM won 57 contests and VMRO-DPMNE only five. 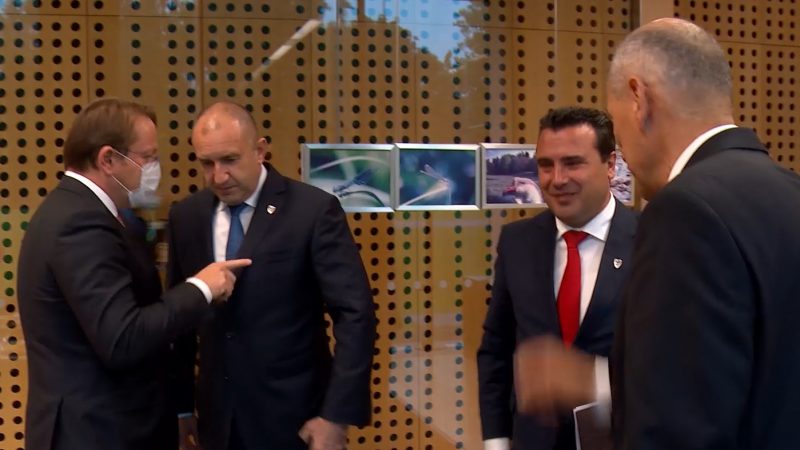 Sofia asks Skopje to stop the 'erasure' of Bulgarians

What triggered the shift?

Issues over North Macedonia’s EU accession are believed to be responsible for some changes in direction. The opposition used the stalemate caused by Bulgaria’s veto over cultural and language claims to stoke nationalist sentiments among voters.

NATO membership and a historic name agreement with Greece, both won under Zaev’s rule, were not enough to save him.

In recent months, other issues have rocked the outgoing administration, including a less than efficient management of the COVID-19 situation and a catastrophic fire at a hospital in Tetovo during the summer. This, combined with an economic crisis, has left voters disillusioned at best.

Zaev wants to avoid snap elections for the Sobranje (national parliament), hoping that the governing majority can form a cabinet with another prime minister. But the opposition is unlikely to be content. Hristijan Mickoski, the president of victorious VMRO-DPMNE, has already called for an election.

Mickoski said Sunday was the first day of a new, better Macedonia, refusing to use new official name defined in the Prespa Agreement, North Macedonia, adding that the government had lost legitimacy and a “new reality will manifest itself in Parliament, but the best solution will be early parliamentary elections”.

The last national election was held in July 2020, and a new one does not have to be held until 2024. Everything will now depend on the country’s parliament, which under the constitution has to vote to accept Zaev’s resignation.

The governing majority is thin: the coalition of SDSM and DUI, an ethnic Albanian party, has 62 MPs of 120. The coalition could agree on another candidate for prime minister and form the government without a new vote. But opposition pressure will be enormous and the SDSM does not have a strong candidate to replace Zaev.

After a brief war between Albanians and Macedonians in 2001 ended with the signing of the Ohrid Agreement, DUI, the biggest ethnic Albanian party, became a member of the governing coalition.

The Alliance for Albanians defeated DUI in Tetovo, a town predominantly inhabited by ethnic Albanians. DUI has not commented for the time being, but the Alliance has already announced negotiations with Mickoski.

Political instability will be bad news for the Western Balkans, with North Macedonia being a focal point for the broader stability. During the 1990s wars in former Yugoslavia, Serbian autocrat Slobodan Milošević did not dare to attack the country, and the first US peacekeepers in the Balkans deployed in Macedonia already in 1993. 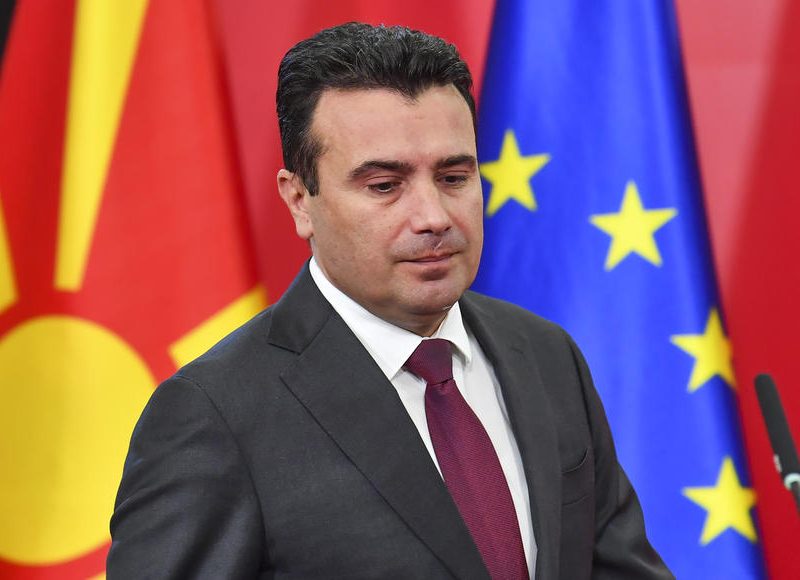 Prime Minister Zoran Zaev said on Sunday that he will step down following his party’s poor result in municipal elections, but offered no details on the timeline.

“I take the responsibility for the results of these elections. I resign as prime …

VMRO-DPMNE will undoubtedly play a nationalist game, attacking the Prespa Agreement that solved the almost two-decade-long name issue with Greece in 2018. However, with a view to NATO, Washington and the EU, Mickoski is unlikely to try to change the provisions of the agreement.

Another possible issue is the closeness of VMRO-DPMNE to Hungaria’s ruling Fidesz. The former VMRO leader, Nikola Gruevski, is living in Hungary where Prime Minister Viktor Orbán gave him asylum, and the two parties also share political and ideological views. These could impact Skopje’s already precarious path towards EU integration.

Turkey will, no doubt, try to exert influence on Mickoski in an attempt to build an inter-NATO alliance against Greece. There is a Turkish minority in North Macedonia and strong economic relations between the two countries.

VMRO-DPMNE will likely play a nationalist card against Bulgaria, too, because of the blockade of EU negotiations. With Mickoski as prime minister, a more aggressive policy towards Sofia can be expected, which can only harden Sofia’s veto.

Another issue to watch is VMRO-DPMNE’s stance towards Russia. Under Gruevski, cooperation was quite strong.