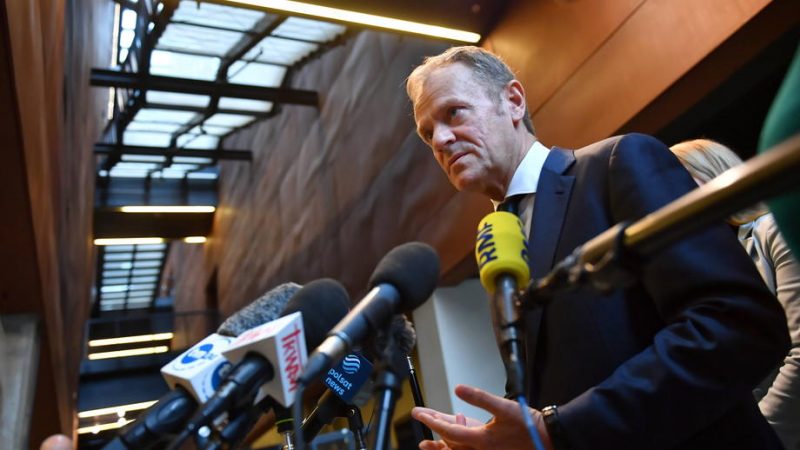 Donald Tusk, the former president of the European Council and leader of the European People’s Party (EPP), criticised the decision of the outgoing German government on the Nord Stream 2 gas pipeline linking Germany to Russia.

“Angela Merkel was helpless against the lobby power of the German businessmen,” Tusk said on Sunday (28 November). According to him, “Nord Stream 2 was the biggest mistake” of the outgoing German chancellor.

Nord Stream 2 is a gas pipeline linking Russia directly to Germany under the Baltic Sea. The aim of the project is to bypass Ukraine as a transit country.

Tusk attended a conference on the future of Europe in Gdańsk and referred to the gas project from the EU perspective rather than the Polish national interest.

“From the perspective of the European Union interests the Nord Stream 2 is a bad project,” he said.

Using critical language publicly against the outgoing CDU/CSU-led government is not typical for Tusk. For years, Merkel was the most influential domestic leader in the EPP family and Tusk’s election to the presidency of the European Council in 2014 and to the leadership of the EPP in 2019 would not have been possible without Merkel’s support.

In Gdańsk, Tusk said Merkel was “helpless” against the interest of the German business lobby.

“She has admitted to this during one of our conversations,” he said.

Strategically, Germany’s readiness to continue energy cooperation with Russia is a problem, “and one of the biggest mistakes of Merkel,” according to Tusk.

Tusk is not only leading the works of the EPP, which he is preparing to resign from next year. He recently he returned to Poland to lead the biggest opposition party, the Civic Platform, an EPP member.

As he challenges the ruling Law and Justice (PiS) party in Poland, Tusk made the effort of being more credible than the government in the criticism of Merkel’s policy regarding Russian gas supplies.

“I did everything to make European Union independent of Russian gas supplies. For example, by creating the Energy Union, which is a mechanism of common gas purchases”.

The Energy Union Strategy is a European Commission project to transform European energy supply. It was launched in February 2015 at the initiative of Tusk who was then Prime Minister of Poland, with the aim of providing secure, sustainable, competitive, affordable energy to EU countries in Central and Eastern Europe.

He also named publicly the member states who were not interested “to create a common opposition against the Nord Stream 2 construction” in the European Council: the Netherlands, Austria and Hungary. Also, Czechia underlined its neutrality in the conflict, Tusk said.

The criticism against Nord Stream 2 is mounting also in the United States, where new sanctions could be agreed against the pipeline project. Earlier in November, Republican senator Jim Risch, a senior member of the committee on foreign relations, said the Congress “will continue to push legislation that protects our allies and interests in Europe, while countering the Kremlin’s malign influence projects”. 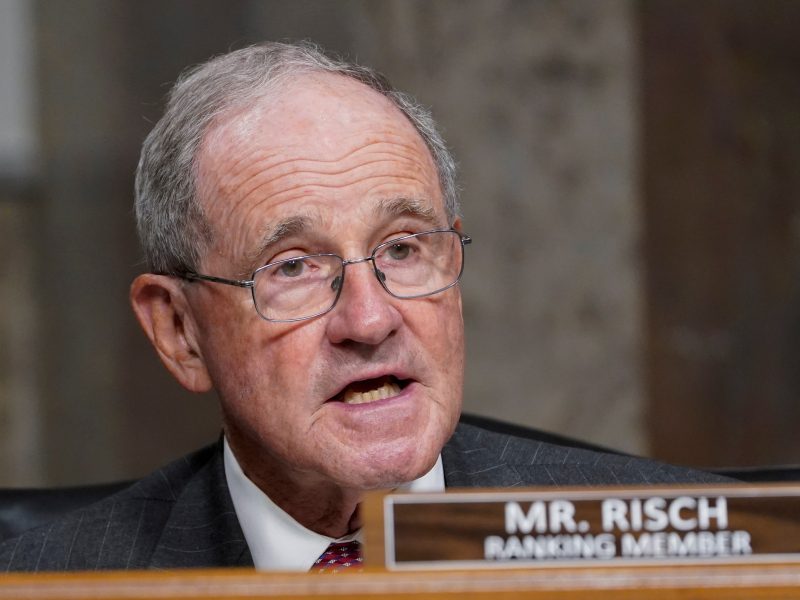 Criticism is also mounting in the European Union, including in Germany, where a new center-left coalition is about to take over the government of Angela Merkel.

“Nord Stream 2 has become a suitcase without a handle: hard to abandon; hard to take along”, wrote earlier this year Jonathan Hackenbroich and Kadri Liik from the Berlin office of the European Council on Foreign Relations (ECFR).

Stefan Meister from the German think tank DGAP warned that “Berlin is supporting a project that will hurt its credibility” while Daniel Gros from CEPS in Brussels, argued along the same lines: “The German government should therefore stop defending this project and Europe should create its own Supplementary Strategic Gas Reserve. Everybody can then forget about this pipeline at the bottom of the Baltic Sea”. 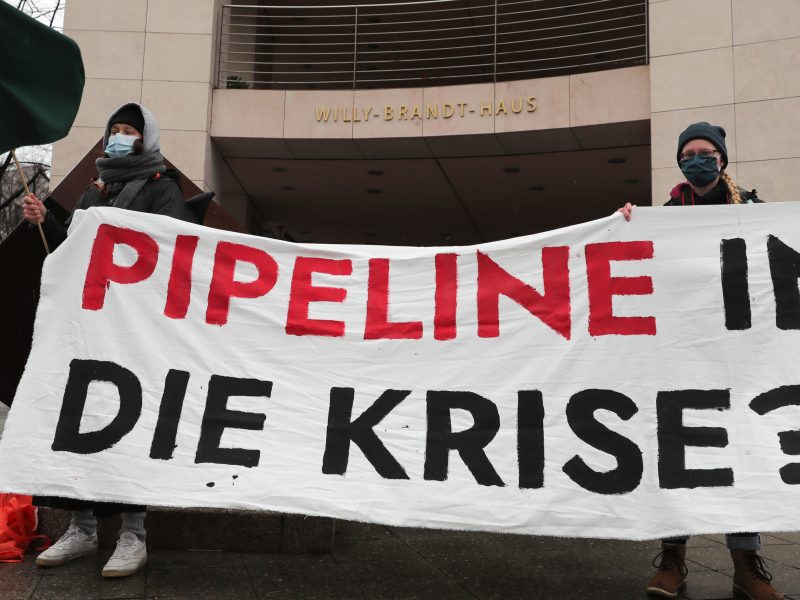 Piotr Maciej Kaczyński is a freelance writer and a trainer on EU decision-making processes. He contributed this article to EURACTIV Bulgaria.