File photo. Alphorn blowers in traditional costume play in front of a flag-swinger during celebrations of the Swiss National Day in Zurich, Switzerland, 1 August 2017. [Christian Merz/EPA/EFE]

The treaty would have non-EU member Switzerland routinely adopt EU single market rules and have EU citizens in Switzerland enjoy the same rights as in their home countries. It would open the possibility of new trade deals, such as for an electricity union encompassing Swiss and European utilities. 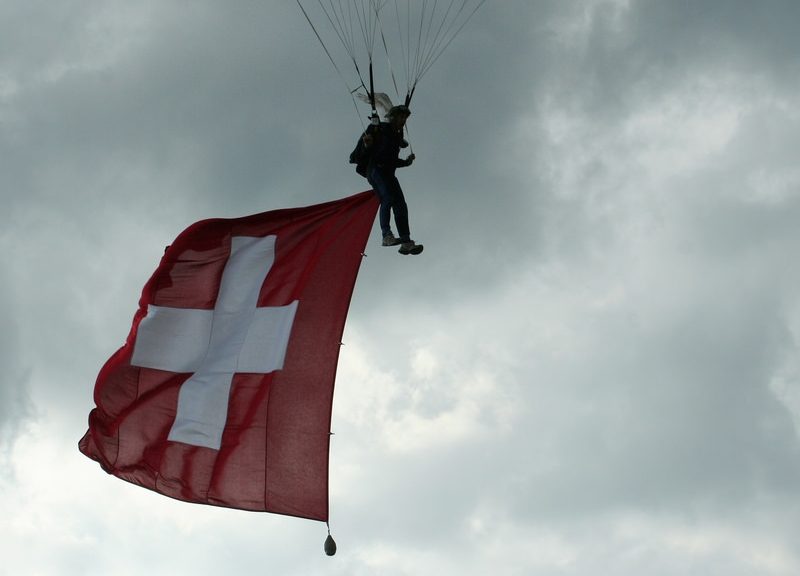 Only a fifth of companies with at least 20 staff oppose the treaty with the EU, Switzerland’s biggest trading partner, the gfs.bern poll of more than 1,000 companies released on Tuesday (28 May) showed.

The government has to tell the EU next month how it plans to proceed with the stalled treaty, which Brussels has demanded for a decade and which was negotiated over four years.

Sources close to the matter said last week that opposition from across the political spectrum in Switzerland will make it all but impossible for the Swiss government to sign off on the treaty next month. Instead, the government is likely to seek more talks. 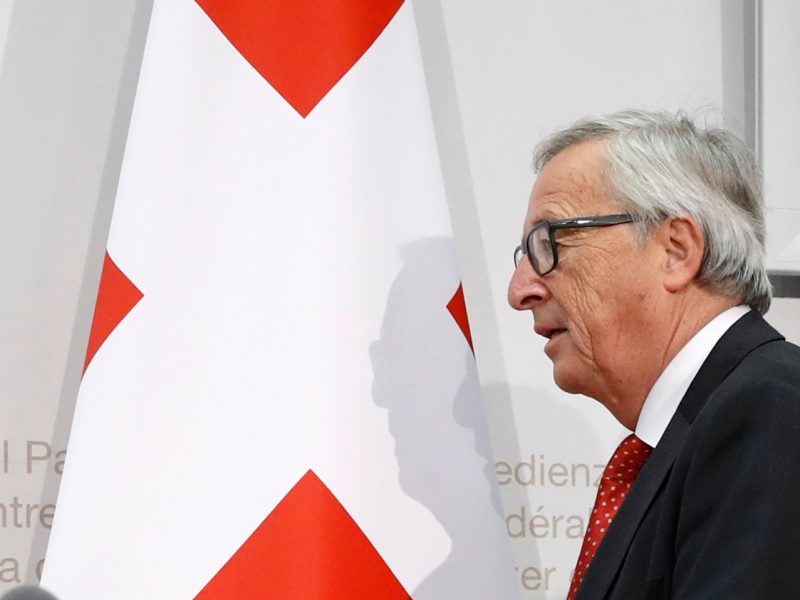 Failure to sign would get a frosty reception from Brussels and potentially disrupt trade and cross-border securities deals.

A separate poll for the SonntagsZeitung newspaper showed only 20% of Swiss surveyed wanted the government to sign the treaty in its current form, while 26% opposed any accord and 41% wanted changes to the treaty text.

Opponents range from the far-right Swiss People’s Party, which calls the treaty an unacceptable infringement of sovereignty, to the centre-left Social Democrats, who reject diluting Swiss rules that protect Europe’s highest wages from cross-border competition.

Unlike Britain’s messy Brexit divorce from the EU, Switzerland has a patchwork of 120 sectoral accords that govern EU ties and which would remain in place in the absence of a new treaty. But they will become increasingly outdated as EU single market rules evolve.