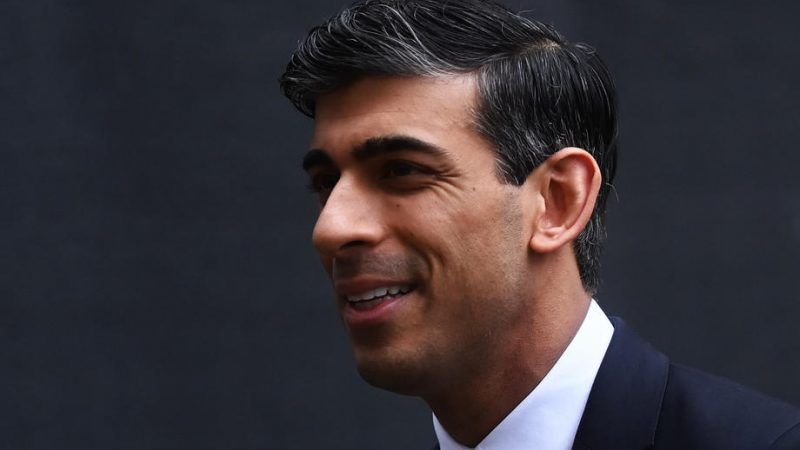 Before walking out, Sunak “described (Russian President Vladimir) Putin’s assault on Ukraine as an assault on the rules and norms that are the foundation of our economic way of life,” the spokesperson said.

Bank of England Governor Andrew Bailey, who walked out of a G20 meeting in Washington on Wednesday for the same reason, said on Thursday there should be “no appeasement” of Russia due to the economic problems caused by the invasion of Ukraine. 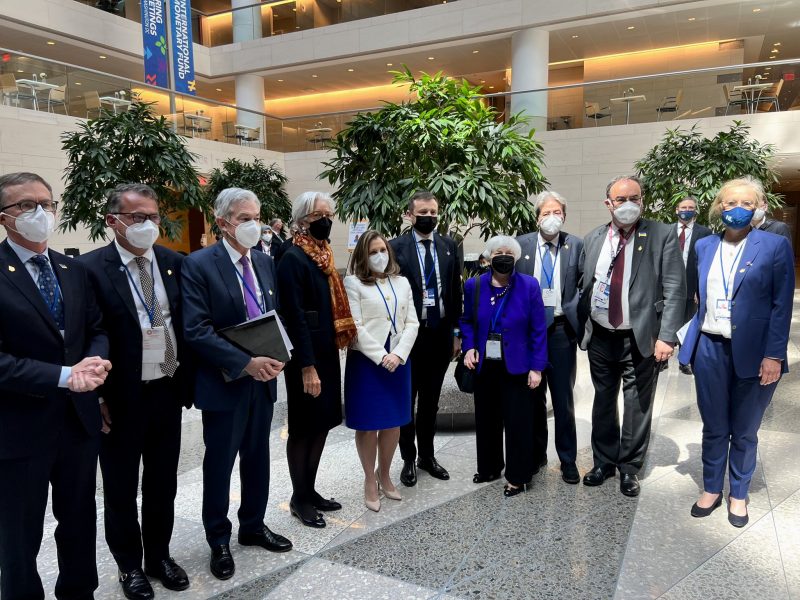 Top officials from the EU, Britain, the United States and Canada walked out on Russia’s representatives at a Group of 20 meeting on Wednesday (20 April) and many members spoke to condemn Moscow’s war in Ukraine.

The G20 includes Western countries that have accused Moscow of war crimes in Ukraine, as well as China, India, Indonesia and South Africa which have not joined Western-led sanctions against Russia over the conflict.

G20 finance ministers and central bank governors met on the sidelines of a semi-annual conference held by the IMF and World Bank in Washington, with the Ukraine war, food security and ongoing recovery from the coronavirus pandemic the key topics.

After Canada’s Freeland returned to the meeting, she directly addressed Russian Finance Minister Anton Siluanov, who was attending virtually, a source familiar with what happened in the meeting room said.

“It is perverse and absurd to hear you speaking today when your war is making us poorer,” she said, according to the source.

Russia calls its actions in Ukraine a “special operation” that it says is not designed to occupy territory, but to destroy its southern neighbour’s military capabilities and capture what it regards as dangerous nationalists.

Freeland, who is of Ukrainian descent and has made impassioned pleas on behalf of the country, went on to speak about how women were “the particular targets of this war.”

“Rape is being used systematically as a weapon of war by Russia,” Freeland said, according to the source.

Addressing Siluanov by name, she concluded by saying Ukraine would win the war and “Russia and the Russian leadership will bear full responsibility for the crimes being committed today”.

Earlier on Thursday, Britain ramped up trade sanctions on Russia, targeting luxury goods including caviar, silver and diamonds through import bans and higher tariffs, seeking to punish Moscow for its invasion of Ukraine.