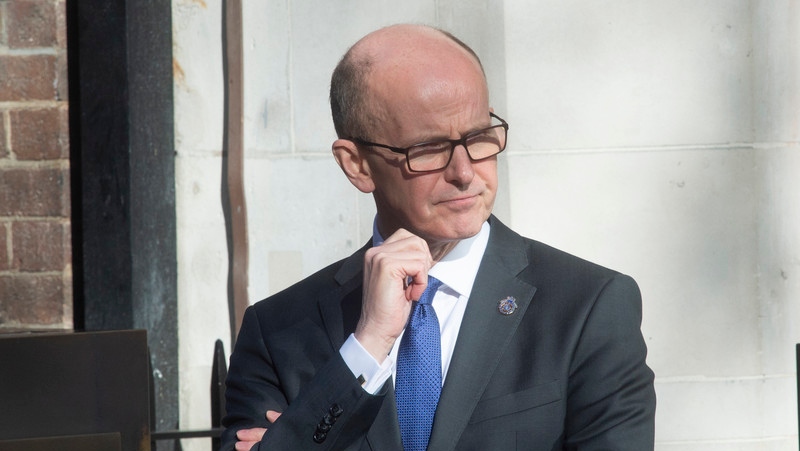 The head of Britain’s GCHQ spy service said on Wednesday (30 March) that new intelligence showed some Russian soldiers in Ukraine had refused to carry out orders, sabotaged their own equipment and accidentally shot down one of their own aircraft.

Russia’s 24 February invasion of Ukraine has killed thousands of people, displaced millions and raised fears of a wider confrontation between Russia and the United States.

Government Communications Headquarters (GCHQ) chief Jeremy Fleming said President Vladimir Putin had “massively misjudged” the capabilities of Russia’s once mighty armed forces while underestimating both the resistance of the Ukrainian people and the resolve of the West, which has punished Moscow with largely coordinated sanctions.

“Putin has massively misjudged the situation,” Fleming said in a speech in Canberra at the Australian National University, according to a transcript of his remarks. “We believe Putin’s advisers are afraid to tell him the truth.”

Citing new intelligence, Fleming said there was evidence that Russian soldiers had low morale and were poorly equipped.

“We’ve seen Russian soldiers – short of weapons and morale – refusing to carry out orders, sabotaging their own equipment and even accidentally shooting down their own aircraft,” Fleming said.

GCHQ, which gathers communications from around the world to identify and disrupt threats to Britain, has a close relationship with the US National Security Agency and with the eavesdropping agencies of Australia, Canada and New Zealand in a consortium called “Five Eyes”.

Russia’s defence ministry says its armed forces are professional and carrying out their duty in Ukraine with considerable success. It says the West has spread lies about the operation in an attempt to bring down Russia.

The United States assesses that Russia is suffering failure rates as high as 60% for some of its precision-guided missiles, three US officials with knowledge of the intelligence said. 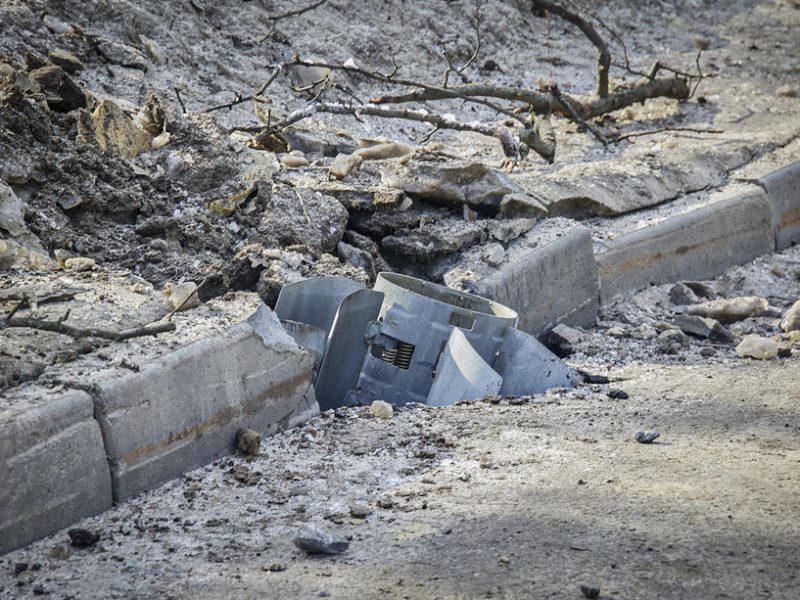 Up to 60% failure rate for some Russian missiles in Ukraine, US officials say

The United States assesses that Russia is suffering failure rates as high as 60% for some of the precision-guided missiles it is using to attack Ukraine, three US officials with knowledge of the intelligence told Reuters.

Putin was misled by advisers who were too scared to tell him how poorly the war in Ukraine is going and how damaging Western sanctions have been, US and European officials said on Wednesday. The Kremlin made no immediate comment. 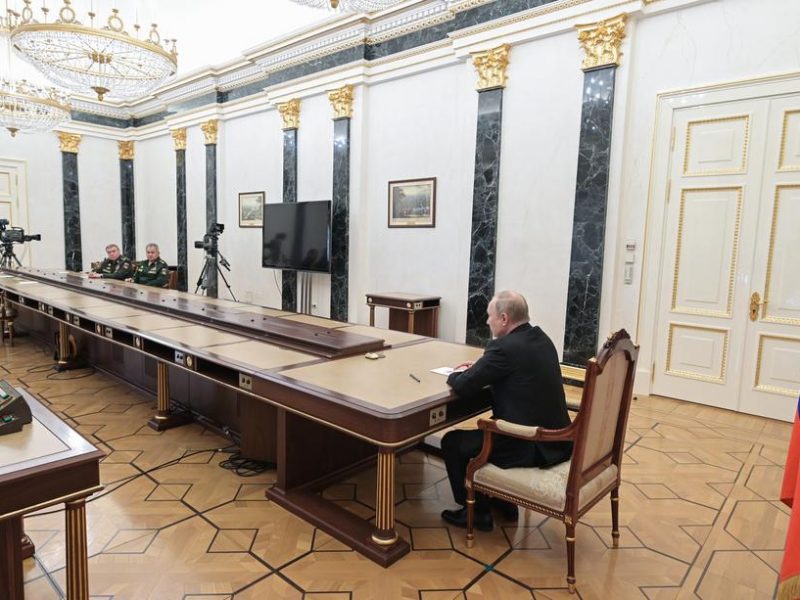 Putin misled by 'yes men' in military afraid to tell him the truth, White House and EU officials say

Russian President Vladimir Putin was misled by advisers who were too scared to tell him how poorly the war in Ukraine is going and how damaging Western sanctions have been, White House and European officials said on Wednesday (30 March).

Putin says the “special military operation” in Ukraine is necessary because the United States was using Ukraine to threaten Russia and Moscow had to defend against the persecution of Russian-speaking people by Ukraine.

Ukraine says it is fighting against an imperial-style land grab and that Putin’s claims of genocide are nonsense.

Russia says that the West has effectively declared economic war on Russia and so it will now turn eastwards, away from Europe and build a partnership with China.

“But there are risks to them both (and more for China) in being too closely aligned,” Fleming said.

“Russia understands that long term, China will become increasingly strong militarily and economically. Some of their interests conflict; Russia could be squeezed out of the equation.”