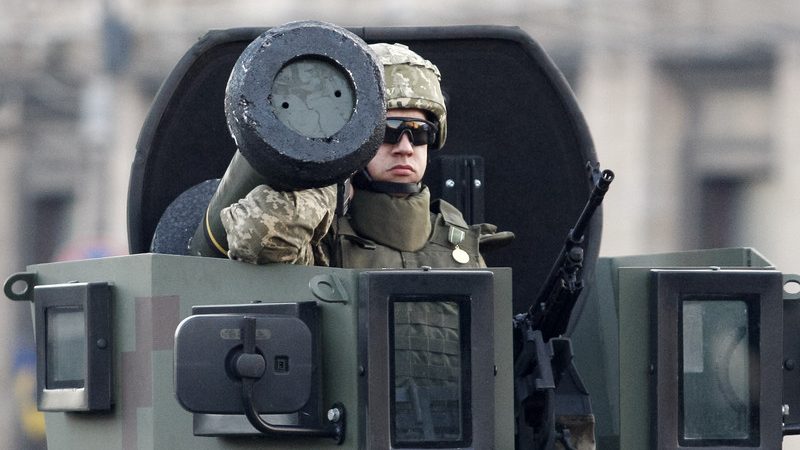 Ukraine, which has accused Russia of massing troops and says Belarus could send migrants over its borders, launched an operation on Wednesday (24 November) to strengthen its frontier, including military drills for anti-tank and airborne units.

The Ukrainian state border service said the “special operation” at the border with Belarus involved troops of the National Guard, police, Armed Forces and other reserves.

“Aviation, drones will also be actively used for patrolling and monitoring,” the service said in a statement.

Ukraine has deployed 8,500 extra troops to its border with Belarus, saying it fears being drawn into the migrant crisis, which has seen the European Union accuse Minsk of flying in people from the Middle East and pushing them to enter neighbouring Poland. Belarus denies fomenting the crisis.

Kyiv also worries that border with Belarus, a close Russian ally, could be used by Russia to stage a military assault.

The head of Ukraine’s military intelligence told the Military Times outlet this weekend that Russia had more than 92,000 troops massed around Ukraine’s borders and was preparing for an attack by the end of January or beginning of February.

Moscow has dismissed such suggestions as inflammatory and complained about what it says is increasing activity in the region by the NATO alliance. Russian President Vladimir Putin on Wednesday told European Council President Charles Michel he was concerned by Kyiv’s “provocations” to inflame tensions in eastern Ukraine. 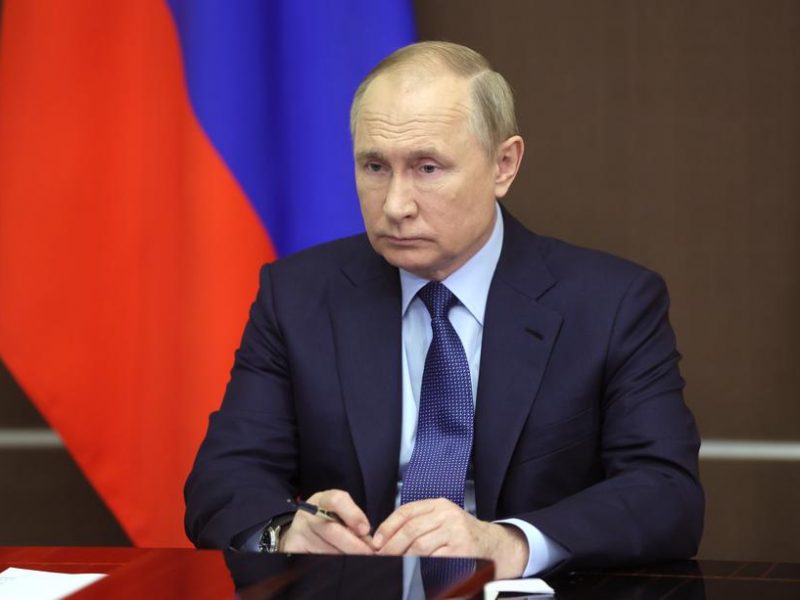 The OSCE special representative Mikko Kinnunen said in a statement that monitoring teams reported on damage to civilian houses and infrastructure on both sides of the conflict in eastern Ukrainian regions caused by heavy weapons.

“The average number of daily cease-fire violations has exceeded figure before entering into force of the Measures to strengthen the ceasefire in July 2020,” he said.

Ukraine’s ties with Russia collapsed in 2014 after Moscow backed separatists who seized a swath of eastern Ukraine, territory that Kyiv says it wants back.

Ukrainian defence minister Oleksii Reznikov visited Washington this week and his ministry said Ukrainian, British and US intelligence had exchanged information and “the same conclusions were obtained”.

Reznikov said that during his visit he met British and the US defence ministers who had already started consultations with other European Union and NATO member states.

“The reaction will be very harsh – and, as far as I know, the head of the Kremlin was warned about this directly during the visit of a high US official to Russia,” the ministry quoted Reznikov as saying.

Ukraine said on Tuesday it has had to defend its right to independence and held a series of military drills across the country.

Ukraine, which seeks to join NATO, received a large consignment of US ammunition and Javelin missiles earlier this year, prompting criticism from Moscow. On Tuesday, Ukrainian navy received two refitted former US Coast Guard patrol boats as a part of $2.5 billion package of assistance to Ukraine.