The decision, supported by France and Germany as a way of keeping communication open at a time of East-West tension, is seen as a diplomatic boost for Russia, which has spent billions of dollars integrating Crimea but failed to secure Western recognition for its annexation from Ukraine. 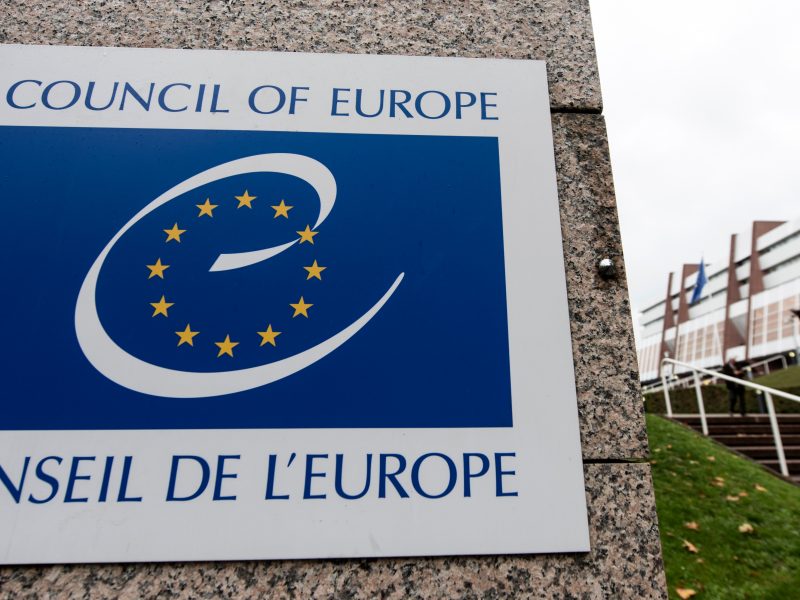 Ukraine’s pro-Western prime minister, Volodymyr Groysman, tweeted that it had showed “a display of utter contempt for international law” and Kiev said it was recalling its ambassador to the Council for consultations.

The Ministry of Foreign Affairs of Ukraine stated that it considers the decision “as an unacceptable concession to the Russian Federation, who has been carrying out an armed aggression against Ukraine since 2014 in gross violation of the norms and principles of international law, including the Statute of the Council of Europe”.

According to Kyiv, significant weakening of the Parliamentary Assembly of the Council of Europe (PACE) sanction mechanism has taken place without any constructive steps by the Russian Federation, as well as against the background of non-compliance by Russia with its commitments and with PACE resolutions adopted in the response to the Russian aggression.

“What has happened today in the PACE was the evidence of the withdrawal from the declared standards, principles and values of the Council of Europe as a result of unprecedented pressure and financial blackmail by the Russian Federation. Unfortunately, this occurred due to the overt appeasement by some countries’ leaders, who on the one hand, emphasize the need to put an end to the Russian aggression against Ukraine, and on the other hand – encourage the aggressor by making concessions”, the Ukrainian foreign ministry states.

Kyiv regrets that by depriving itself of the possibility to apply the most effective sanctions, PACE has “considerably weakened its role in a modern European politics, and thus the ability to effectively protect the rule of law, human rights and democracy in all member states of the Council of Europe, including in the Russian Federation”.

“We regret to note today, as the Council of Europe celebrates its 70th anniversary, that its Parliamentary Assembly has lost its credibility, and can no longer play the role, entrusted to this Organization by its founders”, Ukraine hammers out.

The European Union continues to oppose Russia’s annexation of Crimea and this month renewed punitive economic sanctions on Russia for another year.

While the West accuses Moscow of covert operations to try to undermine its democracies, European diplomats said part of the reason for supporting its return was economic. Moscow’s departure left a €90 million hole in the Council’s budget – around 7% of contributions.