The advance team of a UN observer mission has arrived in Libya, which after a decade of conflict and chaos plans to hold elections in December, informed sources said Wednesday (3 March).

The group of about 10 United Nations staff flew into the capital Tripoli on Tuesday, they said, to monitor a ceasefire between the country’s two rival armed factions.

The unarmed observer team is also tasked with verifying the departure of thousands of mercenaries and foreign fighters who have been deployed in the oil-rich North African country and have so far shown no sign of leaving.

Libya was thrown into years of violent turmoil after a 2011 NATO-backed uprising toppled and led to the killing of long-time dictator Moamer Kadhafi.

The country has been split between the UN-recognised Government of National Accord, based in the capital and backed by Turkey, and an administration in the east supported by strongman Kalifa Haftar, with the backing of the United Arab Emirates, Egypt and Russia.

The two sides reached a ceasefire in October, and UN-led talks since resulted in a new temporary administration elected in February, led by interim prime minister-designate Abdul Hamid Dbeibah.

A diplomatic source in Tunis said the advance team, made up from the UN mission in Libya and experts from UN headquarters in New York, arrived Tuesday via the neighbouring country’s capital Tunis. 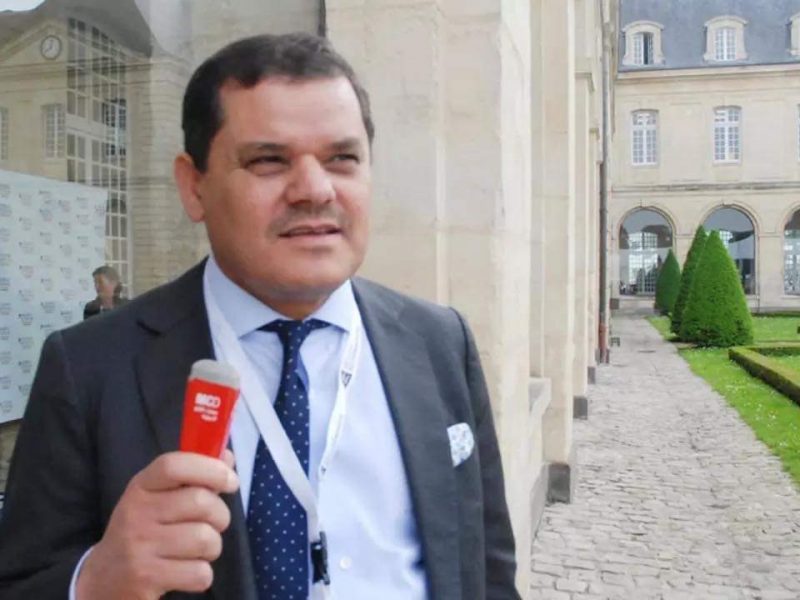 On its five-week mission it is to travel to Sirte, a city on the Mediterranean coast halfway between the eastern and western power centres, as well as to Misrata in the west and Benghazi in the east.

A diplomatic source in New York said the team is due to submit a report to the UN Security Council on March 19 on the ceasefire and the departure of foreign troops.

According to the UN, some 20,000 mercenaries and foreign fighters were still in Libya in early December. A January 23 deadline for their withdrawal passed without any signs of them pulling out.

In a report late last year, Guterres himself had advocated an unarmed observer group be made up of civilians and retired military personnel from African Union, European Union and Arab League member states.