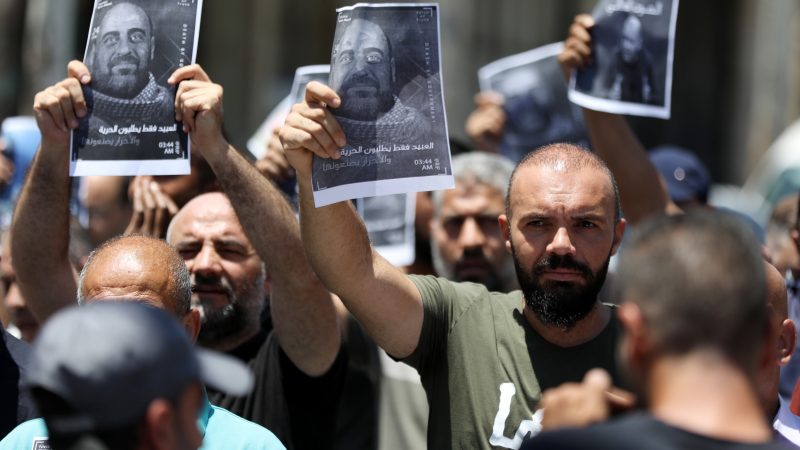 The UN and the EU expressed concern Tuesday (24 August) over a spate of arrests of activists by Palestinian security forces, as the death of a leading activist in custody sparked persistent protests.

Demonstrators in the Israeli-occupied West Bank have demanded justice since the June death of Nizar Banat – a leading critic of the Palestinian Authority and its 86-year old president Mahmud Abbas – who died in custody after security forces stormed his home in the flashpoint city of Hebron and dragged him away.

The United Nations human rights office said it was “deeply concerned at continuing pressure on those seeking to exercise their rights to freedom of expression and assembly in Palestine.”

It said the security forces had arrested 23 people in Ramallah on Saturday on the grounds that “they were holding a public protest,” but noted that 21 of them “were detained before any protest had even started.”

It said “more arrests appear to be taking place” targeting “well-known human rights defenders and political activists,” and called for “the immediate release without charge of these individuals.”

The Palestinian Authority was not immediately available to respond to the criticism.

A statement from the European Union representative in Jerusalem also condemned the weekend arrests, which it said had come “against the backdrop of reports of an increase in apparently politically motivated arrests by the Palestinian Authority over the past few months.”

🇪🇺EU local statement on the arrests of activists by the Palestinian Authority. Read more 👉🏼https://t.co/XToGGEid6J

Anger ticked up following Abbas’s decision to indefinitely postpone elections scheduled for May and July, which would have been the first Palestinian polls in 15 years.

Abbas said the elections could not go ahead until Israel agreed to allow voting in annexed east Jerusalem, which Palestinians claim as the capital of their future state,

But Palestinian analysts said the president baulked when it looked like his secular Fatah movement was heading for defeat.

A post-mortem found he had been beaten on the head, chest, neck, legs and hands, with less than an hour elapsing between his arrest and his death.

His family has described his death as an “assassination,” and said it would reject the conclusions of an official inquiry. It has called instead for an international investigation. 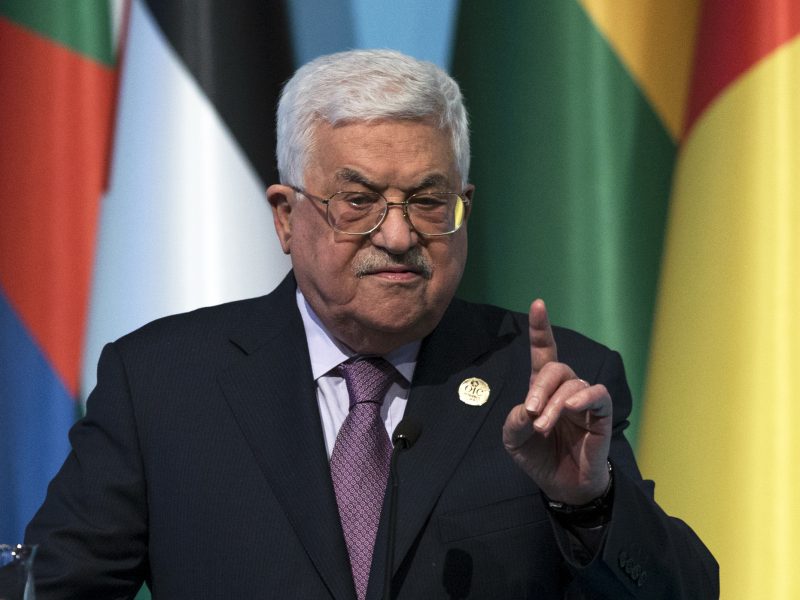