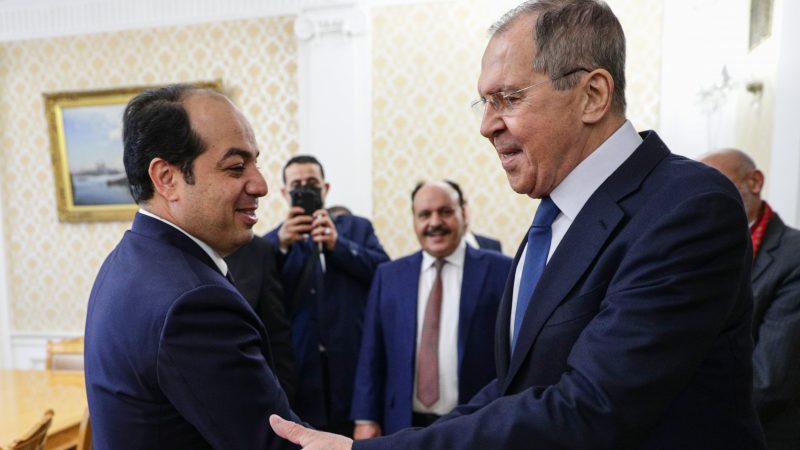 The transitional government will oversee preparations for the vote that aims to end a decade of chaos and conflict that has left Libya split down the middle and hammered its vital oil exports on which the country’s economy depends.

The 75 participants at talks in Switzerland, ranging from regional and tribal figures to representatives of political factions, will vote next week to pick a three-person presidential council and a prime minister.

They will pick from 24 candidates for the three presidential council posts, while 21 people are vying for the post of prime minister, according to the UN list released on Saturday.

While UN-backed talks have progressed, many Libyans fear competition for posts could yet trigger fresh fighting, unravelling a ceasefire that has largely held since October.

Libya has been riven since Muammar Gaddafi was toppled in 2011, one of several autocrats ousted after decades of rule during uprisings that swept the Arab world.

Since 2014, control of Libya has been split between an internationally-recognised government in the west, based in the capital Tripoli, and its opponents based in Benghazi in the east. Each side has also grappled with internal divisions, while armed groups have seized control of key state institutions.

In the chaos, foreign powers have backed rival camps. Turkey has supported the Government of National Accord (GNA) in Tripoli, while Russia, the United Arab Emirates and Egypt have backed Khalifa Haftar’s Libyan National Army (LNA) in the east.

Participants at the UN talks agreed a formula for voting on the candidates for the transitional government this month.