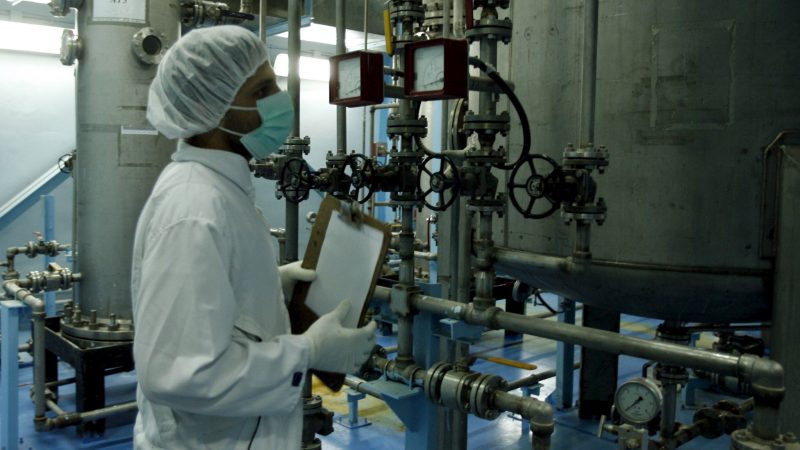 The International Atomic Energy Agency and Iran are working to extend their monitoring agreement to keep nuclear negotiations with world powers and Tehran on track, the IAEA said Thursday (20 May).

“The Agency and Iran are now in consultations,” the Vienna-based UN watchdog said in a statement sent to AFP.

IAEA director general Rafael Grossi announced on 21 February the two sides had struck a three-month technical accord “to maintain a necessary level of surveillance and verification”.

This covers the agency’s inspections of Iranian nuclear facilities.

The accord runs out soon and European nations involved in the negotiations in Vienna have called for it to be continued.

Britain, France, and Germany said “access for the Agency is obviously key” to help ensure the overall nuclear deal with Iran is restored.

The European Union has talked up hopes the negotiations, also involving Russia, China and the United States, can succeed.

Indirect negotiations between Washington and Tehran have been going on in the Austrian capital since early April, with the other five countries signatory to the deal acting as intermediaries. 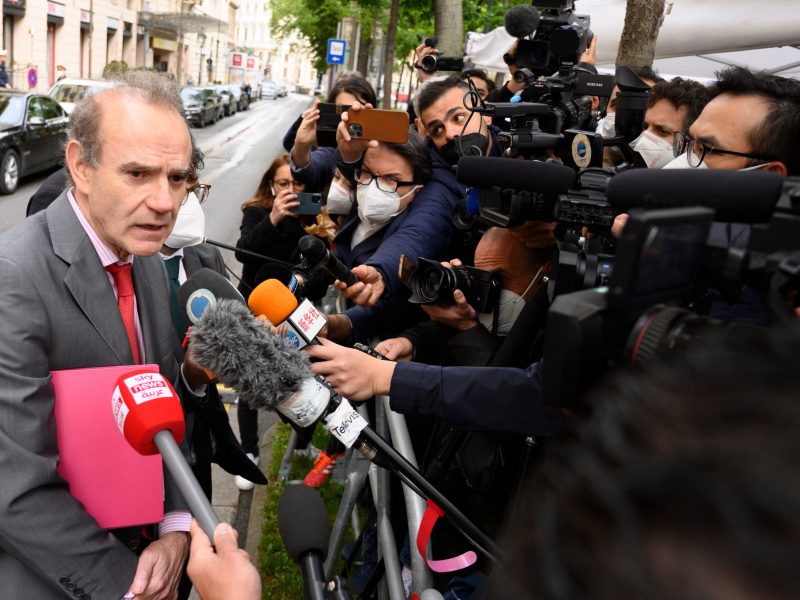 A deal is “shaping up” to bring the United States back into the nuclear deal with Iran, negotiators said Wednesday (19 May), citing headway in efforts to break the impasse.

Iran has also said those talks are moving in the right direction.

A US official speaking anonymously was also upbeat, saying the latest round of talks were “positive and we saw meaningful progress”

However “important differences remain, which still need to be addressed,” the official added.

The parties are due to convene again in the Austrian capital early next week.

Former US president Donald Trump walked away from the 2015 Iran nuclear deal, which was intended to keep Tehran from developing an atomic bomb.

President Joe Biden wants to revive the deal, and for that to happen the United States and Iran must agree on the lifting of the sanctions reinstated by Trump and on Tehran’s commitment to follow the terms of the agreement.