US asks for more time on climate policy at G7 meeting

By Georgi Gotev | EURACTIV with Reuters 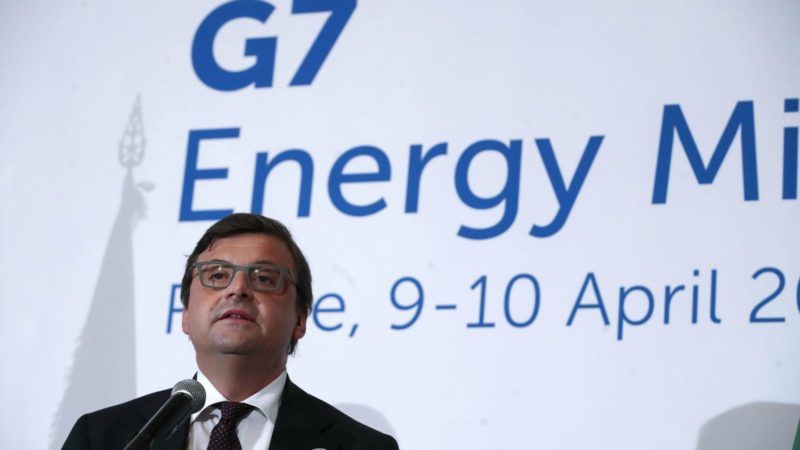 The G7’s advanced economies did not sign a joint declaration at the end of an energy meeting in Rome as the administration of US President Donald Trump needs more time to work on its climate policy, an Italian minister said today (10 April).

“The United States is in the process of reviewing many of its policies. This includes a review of policies relating to climate change and the Paris Agreement,” Italian Industry Minister Carlo Calenda said on the sidelines of the meeting.

“While this is underway the United States reserves its position on these key priorities… It was not possible to sign a joint declaration since it would not cover the whole range of topics in the agenda,” he added.

Calenda said that all other European Union countries remained strongly committed to the Paris accord to curb greenhouse gas emissions.

European Commission Vice-President for Energy Union Maroš Šefčovič recently said that his impressions from a visit to the US were that the Trump administration needs more time to decide its climate policy. 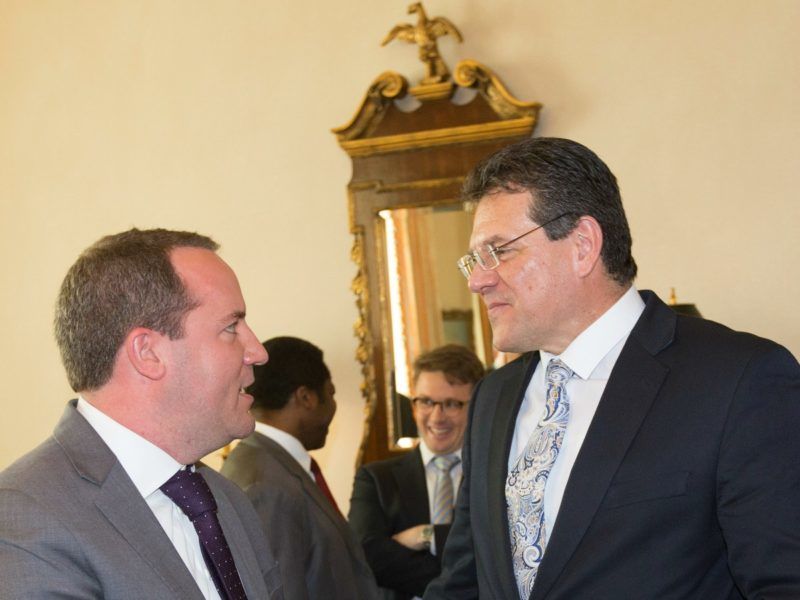 The G7’s foreign ministers are meeting today and tomorrow in Lucca, close to Florence. Representatives from the United States, Japan, Germany, Britain, Italy, France and Canada are in attendance.