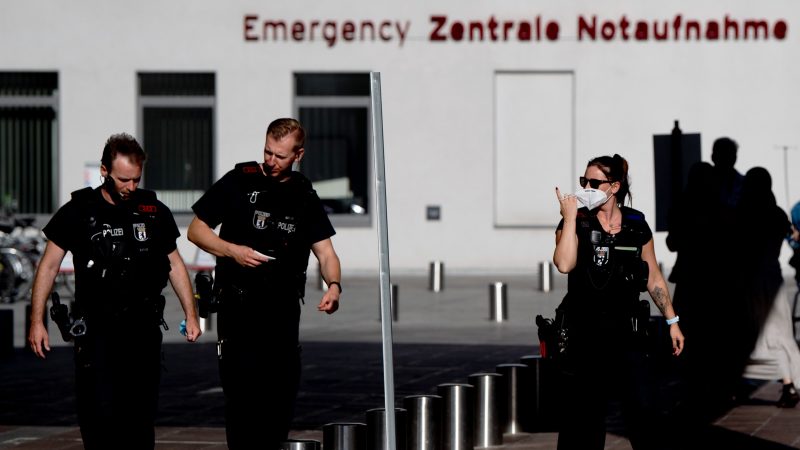 Police outside the Charite hospital where Russian opposition activist Alexei Navalny (not in the picture) stays for treatment in Berlin, Germany, 23 August 2020. [Filip Singer/EPA/EFE]

US Secretary of State Mike Pompeo on Tuesday (25 August) said he was “deeply concerned” by initial findings that Russian opposition leader Alexei Navalny was poisoned, and endorsed a European Union-led investigation into the circumstances of his illness.

It was the first formal statement issued by Pompeo since Navalny collapsed on a plane last week while returning to Moscow from Siberia. 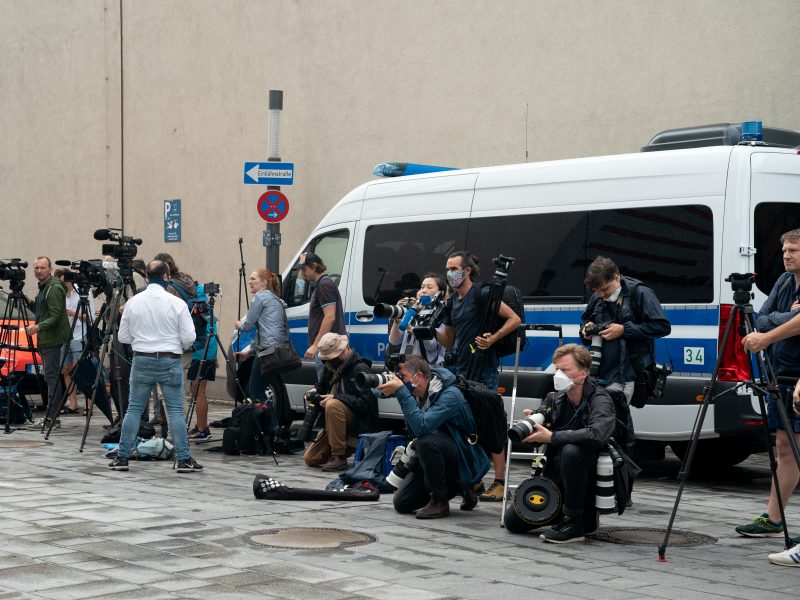 Navalny, a leading critic of Russian President Vladimir Putin, on Sunday was airlifted in a coma for treatment at a clinic in Berlin, where doctors found indications of a toxic substance in his body.

“The United States is deeply concerned by reported preliminary conclusions from German medical experts that … Navalny was poisoned,” Pompeo said. “If the reports prove accurate, the United States supports the EU’s call for a comprehensive investigation and stands ready to assist in that effort.”

“Navalny’s family and the Russian people deserve to see a full and transparent investigation carried out, and for those involved to be held accountable,” Pompeo said.

His statement came after the Kremlin said it saw no reason for now for an investigation and that the German clinic’s findings were not yet conclusive.

Earlier Monday, the Charité hospital in Berlin said its clinical tests on Navalny “indicate poisoning with a substance from the group of cholinesterase inhibitors”.

Cholinesterase is an enzyme needed for the central nervous system to function properly. Its inhibitors are used to make medicines and insecticides, but also nerve agents such as sarin.

German Chancellor Angela Merkel on Monday called for an investigation and said Russia should hold the perpetrators accountable. The top EU diplomat on Tuesday called for such a probe, a stance echoed on Tuesday by the US ambassador to Moscow, John Sullivan.