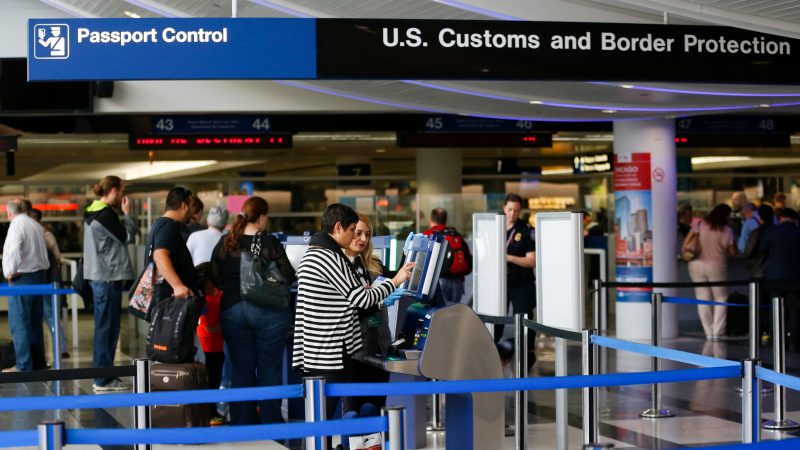 US Homeland Security Secretary Alejandro Mayorkas said on Tuesday (26 October) the United States is considering adding four countries to its visa waiver program that allows citizens to come to America without a visa for a stay of up to 90 days.

At present, Cyprus, Romania, and Bulgaria are the only EU countries whose nationals still need a visa to enter the US. US citizens don’t need a visa to visit any EU country. The European Commission has been trying to mediate to achieve “visa reciprocity” with the US.

“We have four candidates in the pipeline: Israel, Cyprus, Bulgaria and Romania,” Mayorkas said on Tuesday at a travel industry event. “We’re very, very focused on the program,” he added, saying it provides significant economic and security benefits.

In September, the United States added Croatia to the visa waiver program. US Travel Association Chief Executive Roger Dow said on Tuesday adding Croatia is a $100 million boost to the US economy. “Each time you add one of these countries, the travel just booms,” Dow said. 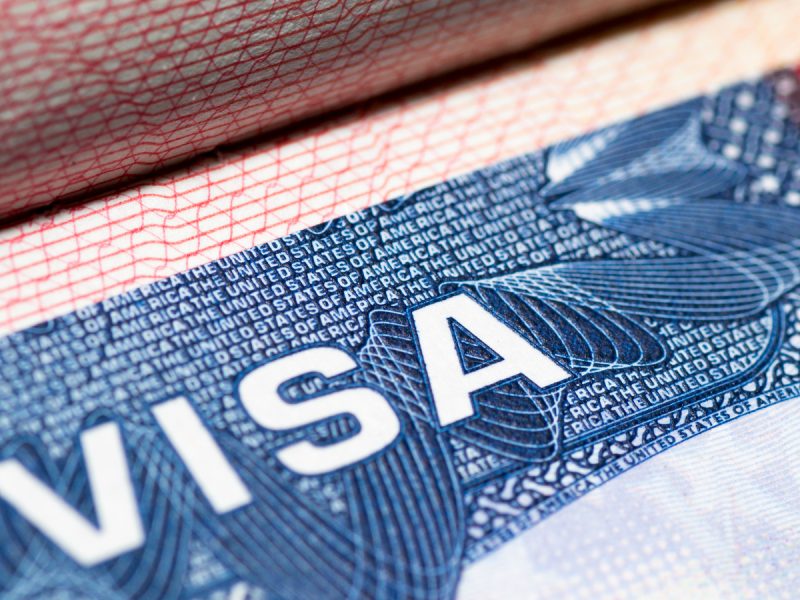 Croatian nationals to benefit from US visa waiver programme from December

Croatian citizens will be able to travel to the US without visas as of 1 December, Interior Minister Davor Božinović told national television HRT. He added that “this news testifies to the fact that Croatia is recognised as a strategic …

The White House said in August after a meeting between President Joe Biden and Israeli Prime Minister Naftali Bennett that Biden emphasized “his administration would strengthen bilateral cooperation with Israel in ways that would benefit both US citizens and Israeli citizens, including by working together towards Israel’s inclusion in the Visa Waiver Program.”

Mayorkas also met with Israel’s US ambassador in August and discussed the waiver issue.

In February, Mayorkas spoke with the European Commission’s Commissioner for Home Affairs Ylva Johansson and both “expressed their continued interest in maintaining the US-EU Passenger Name Record Agreement and working with Bulgaria, Croatia, Cyprus, and Romania to meet the qualifications for the Visa Waiver Program.”

To participate in the program, a country must meet requirements related to counterterrorism, law enforcement, immigration enforcement, document security, and border management.

There are currently 40 countries in the program.

“These requirements include having a rate of nonimmigrant visa refusals below 3%, issuing secure travel documents, and working closely with US law enforcement and counterterrorism authorities,” DHS said last month.