El Capitolio, now the Cuban Academy of Sciences, is a copy of Capitol building, in Washington DC. [Goran Gotev]

US and Cuban government officials met again yesterday (17 February) to strengthen trade ties amid growing interest by the American business community and Cuban calls for Washington to further reduce restrictions.

US Commerce Secretary Penny Pritzker said at the start of the bilateral gathering known as the US-Cuba Regulatory Dialogue, which began Wednesday in Washington, that her team had met in recent months with private-sector leaders from around the country and confirmed that their interest in doing business in Cuba was very high.

She noted that in 2015, the US government had issued 490 authorizations valued at $4.3 billion to American companies seeking to do business in Cuba, up 30% from the previous year. 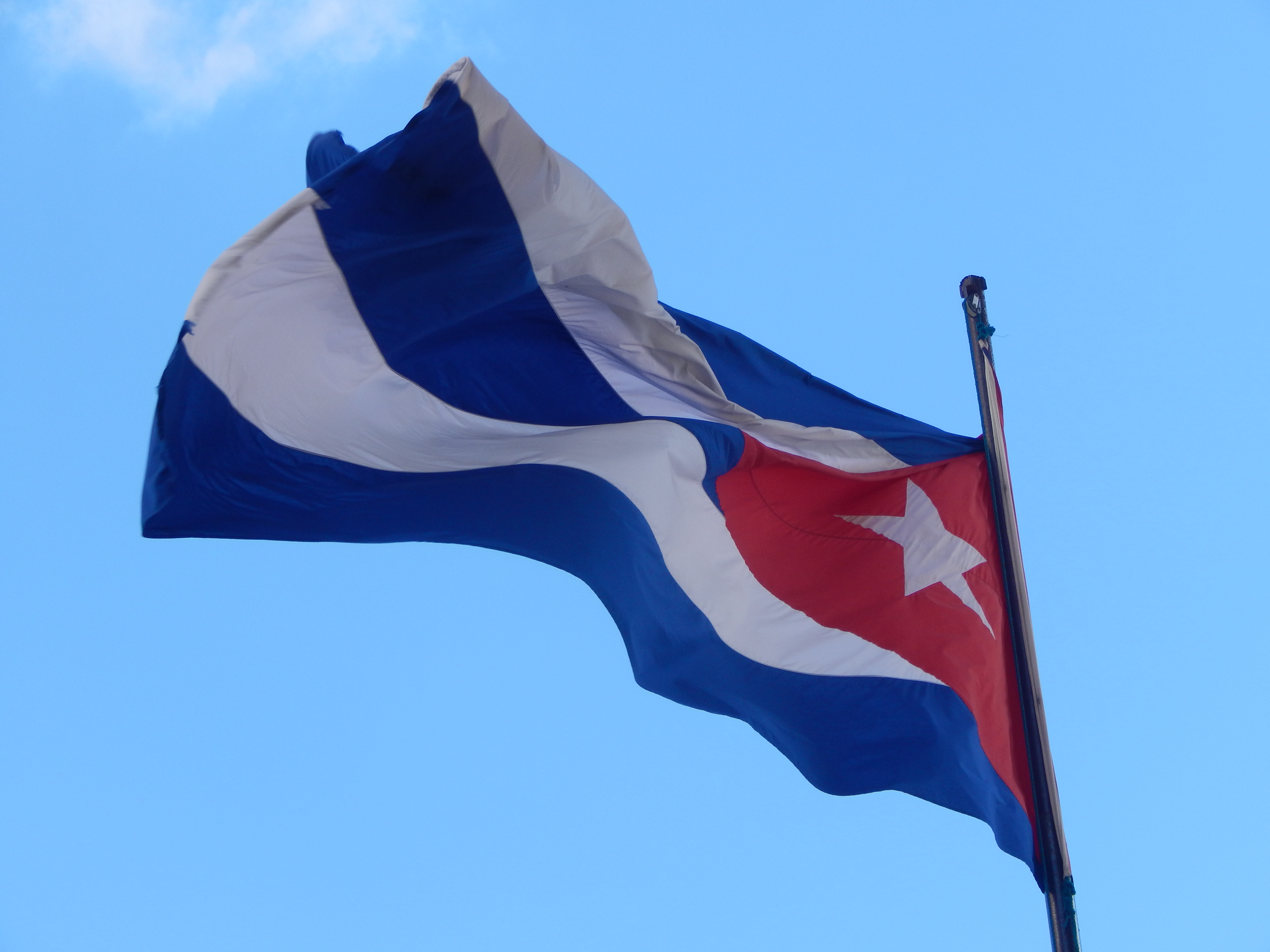 Cuba’s President Raul Castro began an official state visit to France today (1 February), his first ever to Europe, which is being seen as a key step in rebuilding his island nation’s ties with the West.

For his part, Cuban Trade Minister Rodrigo Malmierca acknowledged the steps President Obama has taken to ease sanctions against the communist-ruled island, although he said they were still insufficient.

On a visit to Cuba, MEPs from the Socialists and Democrats (S&D) group pleaded for the European Union to develop a more structured relationship with the Communist country.

In that regard, he noted that major restrictions remained in place due to the trade embargo, pointing to bans on imports of Cuban rum, cigars, biotechnology equipment and medical services.

The United States is the fourth-biggest exporter to Cuba behind China, Spain and Brazil, but the vast majority of those exports are farm products such as soy and corn, as well as chicken and other meats.

The Obama administration has adopted several measures to ease the 54-year-old embargo since he and Cuban counterpart Raul Castro announced a new era in bilateral relations in December 2014.

But the embargo can only be repealed through legislative action, and the Republican-led US Congress staunchly opposes such a move.