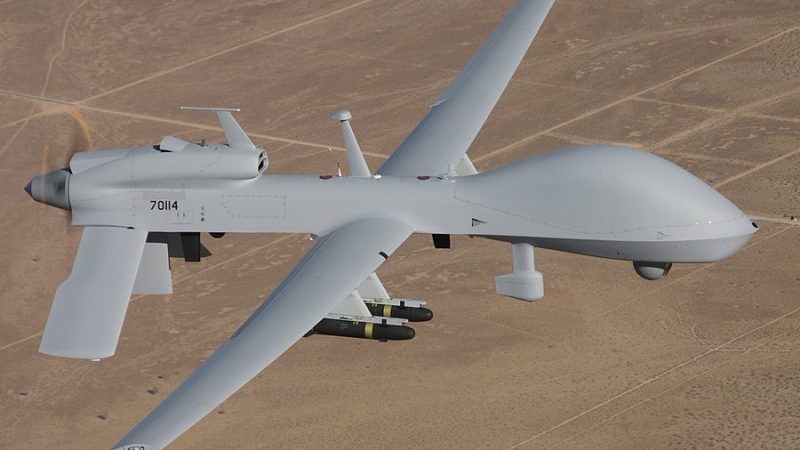 The Biden administration’s plan to sell four large, armable drones to Ukraine has been paused on the fear its sophisticated surveillance equipment might fall into enemy hands, according to two people familiar with the matter.

The technical objection to the sale was raised during a deeper review by the Pentagon’s Defense Technology Security Administration charged with keeping high value technology safe from enemy hands. Previously the plan, which has been circulating since March, had been approved by the White House, three people said.

The plan to sell Ukraine four MQ-1C Gray Eagle drones that can be armed with Hellfire missiles for battlefield use against Russia was first reported earlier in June. 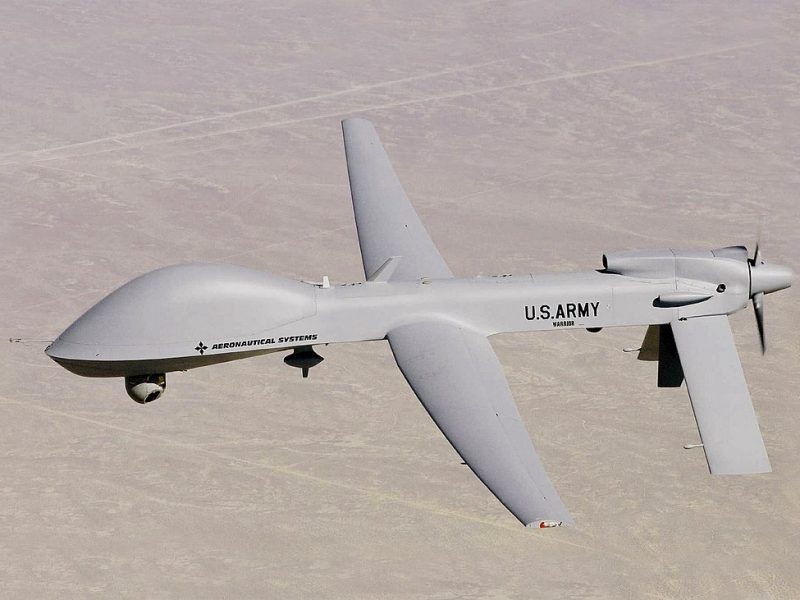 US plans to sell armed drones to Ukraine in coming days

The Biden administration plans to sell Ukraine four MQ-1C Gray Eagle drones that can be armed with Hellfire missiles for battlefield use against Russia, three people familiar with the situation said.

The objection to the export of the drones arose due to concerns the radar and surveillance equipment on the drones could create a security risk for the United States if it fell into Russian hands.

The sources said this consideration had been overlooked in the initial review but came up in meetings at the Pentagon late last week.

“Technology security reviews are a standard practice for the transfer of US defense articles to all international partners. All cases are reviewed individually on their own merit. Through the established process, national security concerns are elevated to the appropriate approving authority,” said Pentagon spokesperson Sue Gough.

The decision on whether or not to continue with the deal is now being reviewed higher up the chain of command at the Pentagon, but the timing of any decision is uncertain, one of the people a US official said on condition of anonymity.

One solution to move the sale forward would be to swap out the existing radar and sensor package for something less sophisticated, but that could take months to complete, one of the sources.

If the case to sell the drones is allowed to progress, Congress would be given a chance to block it, though that was seen as unlikely.

The four General Atomics-made Gray Eagle drones were originally slated to go to the US Army, people familiar with the process said.

According to Army budget documents, the Gray Eagles cost $10 million each.