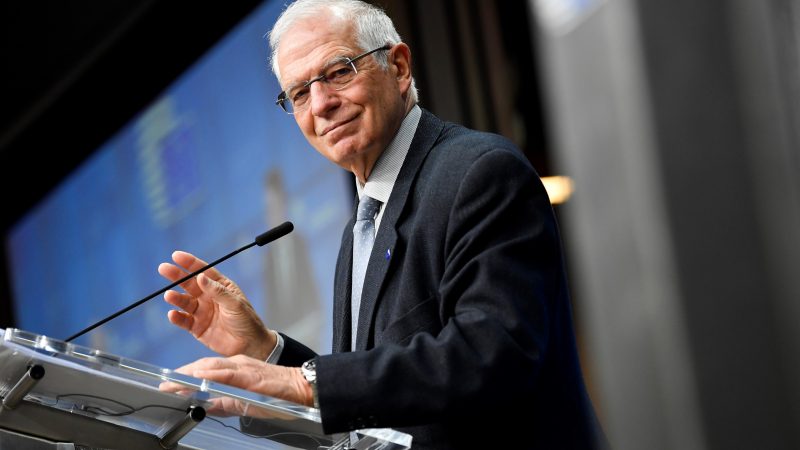 The top EU and US diplomats discussed on Thursday (28 January) on how to “repair” their ties under President Joe Biden as Brussels and Washington prepare to work in concert on a range of issues.

EU foreign policy chief Josep Borrell and Biden’s newly installed Secretary of State Antony Blinken emphasised that transatlantic relations are entering a new chapter now that Donald Trump is gone – though accounts released of their call did not mention the former US president by name.

The two discussed “ways to repair, revitalise, and raise the level of ambition in the US-EU relationship”, with Blinken thanking Borrell for “the EU’s leadership in recent years,” according to a State Department statement.

“Renewing the EU-US strategic partnership” was the headline message passed, according to the European Commission’s statement.

It added that Borrell invited Blinken to attend a meeting of EU foreign ministers “at the earliest opportunity”.

The EU emphasised an exchange on “strengthening multilateralism and the rules-based global system” and hailed the United States’ return to the Paris climate accord and the World Health Organization. 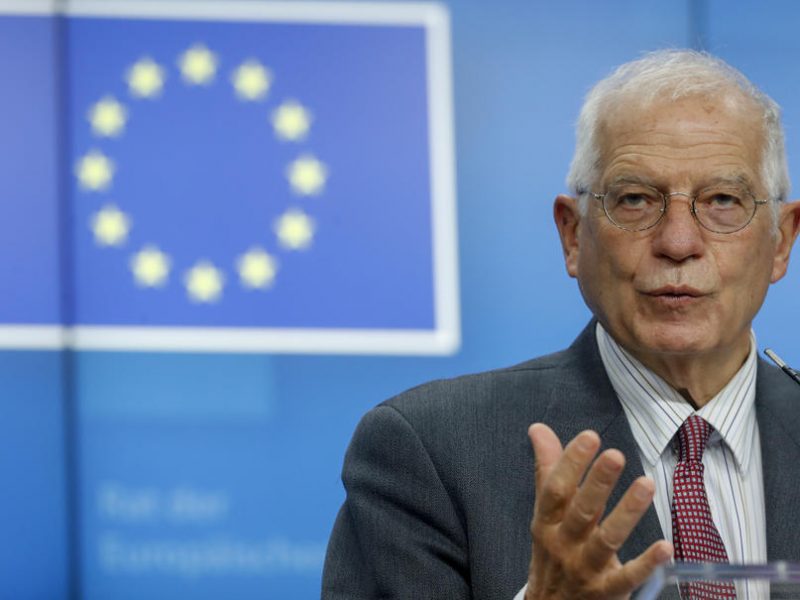 The US put the stress on Washington’s “desire to work with the EU and member states to address shared challenges including COVID-19, climate change, transatlantic data flows and economic cooperation”.

The US was more specific, its statement talking about “continued US-EU cooperation on issues related to China”.

That hinted at Biden’s aim to counter China’s expansion and keep up some of his predecessor’s muscular stance against Beijing. The EU, on the other hand, is carving out its own trading relationship with China, which it nonetheless regards as a rival to be wary of.

That statement was nearly word-for-word the same as the State Department one for Blinken – but as well as mentioning US-EU cooperation on China it added another country of “mutual concern”; Turkey.

Turkey, a NATO ally that sits outside the EU’s southeastern flank, has been problematic to both Washington and Brussels recently, buying a Russian anti-aircraft missile system and creating waves in the Mediterranean by sending ships into waters claimed by Greece.

As those various statements were being released, von der Leyen and NATO chief Jens Stoltenberg were having a working dinner together in Brussels.

There was no immediate account of what they talked about, but coordination between the Commission and NATO would be needed in order to jointly prepare a visit by Blinken, itself a possible precursor of a visit by Biden. 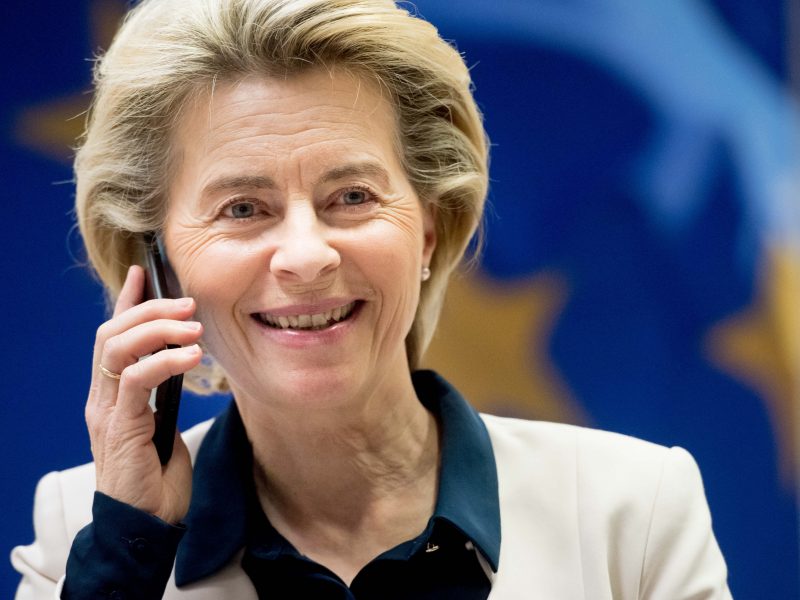