A senior State Department official said it had notified the Kremlin of the sanctions earlier in the day.

Sergei Skripal, a former colonel in Russia’s GRU military intelligence service, and his 33-year-old daughter, Yulia, were found slumped unconscious on a bench in the southern English city of Salisbury in March after a liquid form of the Novichok type of nerve agent was applied to his home’s front door. 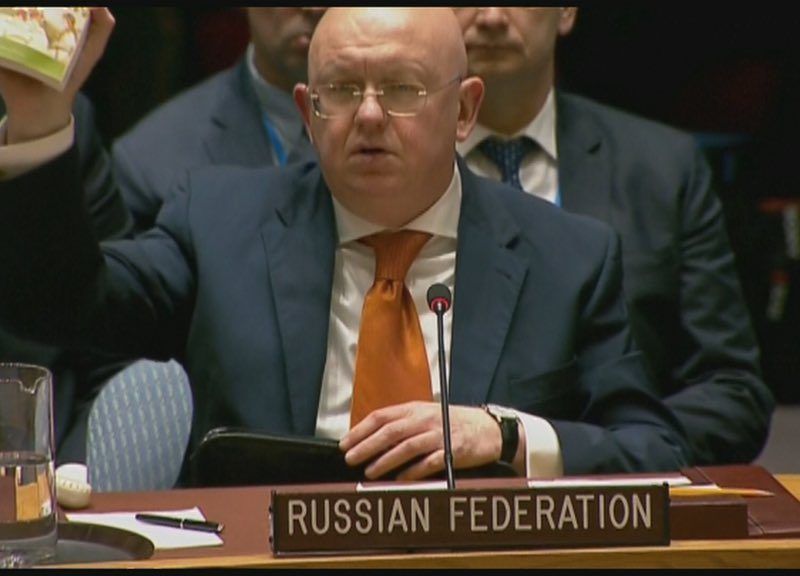 European countries and the United States expelled 100 Russian diplomats after the attack, in the strongest action by President Donald Trump against Russia since he came to office.

There would, however, be exemptions for space flight activities, government space cooperation, and areas covering commercial passenger aviation safety, which would be reviewed on a case by case basis, the official added.

“It is possible that trade affected could potentially reach hundreds of millions of dollars,” the official added. “It’s up to Russia how dramatic the impact is.”

The official said a second batch of “more draconian” sanctions would be imposed after 90 days unless Russia gives “reliable assurances” that it will no longer use chemical weapons and allow on-site inspections by the United Nations or other international observer groups.

“If those criteria are not met – it is up to Russia to make that decision – a second round of sanctions …will to be imposed,” the official said, “They are in general more draconian than the first round.”

A British government spokesman welcomed Washington’s announcement, saying: “The strong international response to the use of a chemical weapon on the streets of Salisbury sends an unequivocal message to Russia that its provocative, reckless behavior will not go unchallenged.”

The news came as Republican US Senator Rand Paul said on Wednesday he had delivered a letter from President Donald Trump to Russian President Vladimir Putin proposing cooperation.