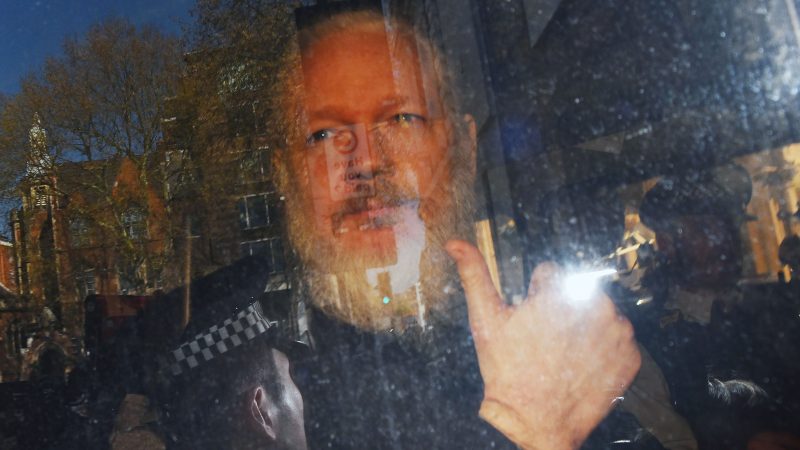 The US justice department has issued an extradition request for the indictment of WikiLeaks founder Julian Assange, after he was arrested by British authorities on Thursday (11 April). The arrest followed a decision by the Ecuadorean embassy to revoke his seven-year asylum status.

The extradition request is related to a charge for the conspiracy to commit computer intrusion as part of “Assange’s alleged role in one of the largest compromises of classified information in the history of the United States,” a statement from the US Department of Justice read.

Ecuador’s President, Lenín Moreno, said that he decided to withdraw Assange’s asylum status “after his repeated violations to international conventions and daily-life protocols.” 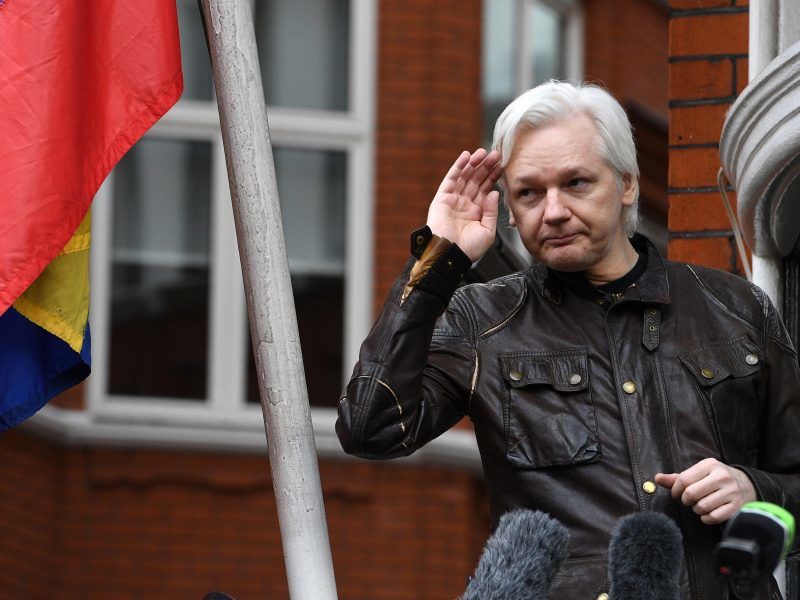 Ecuador does not plan to intervene with the British government on behalf of WikiLeaks founder Julian Assange in talks over his situation as an asylee in the South American country’s London embassy, Ecuador’s foreign minister said on Tuesday (23 October).

The 47-year old Australian had taken refuge in the Ecuadorian embassy in London for seven years to avoid extradition to Sweden, where he was wanted as part of an ongoing sexual assault investigation, which has since been dropped.

Assange had sought protection by the Ecuadorians due to fears that he would face US federal conspiracy charges for his part in the WikiLeaks scandal.

At London’s Westminster Magistrates’ Court on Thursday, he was found guilty of breaching bail and Judge Michael Snow said Assange had demonstrated the “behaviour of a narcissist who cannot get beyond his own selfish interest”.

US Court documents allege that in March 2010, Assange worked alongside Chelsea Manning, a former intelligence analyst in the US Army, to assist in the cracking of a password stored on US Department of Defence computers.

If convicted, Assange will face a maximum penalty of five years behind bars.

Following the arrest, British Foreign Secretary Jeremy Hunt accused Assange of hiding “from the truth for years and years.”  Former US spy agency contractor turned whistle-blower, Edward Snowden, said that “Assange’s critics may cheer, but this is a dark moment for press freedom.”

Russia’s foreign ministry also criticised the arrest, describing the move as the “hand of democracy squeezing the throat of freedom.”

Rumours surfaced on Thursday as to the logic behind Ecuador’s decision to withdraw Assange’s asylum status, with some suggesting that the UK had been putting pressure on Ecuador.

While a Downing Street spokesperson admitted on Thursday that “there had been a dialogue with the Ecuadorian government… the decision to revoke asylum was one for them entirely.”

On being evacuated from the Ecuadorian embassy on Thursday morning, Assange was seen holding a book, whose title left many puzzled. After close examination, it transpired that the book was “Gore Vidal: History of The National Security State,” a collection of interviews with Vidal.

The American writer was a vocal critic of US society, known for his examinations into American militaristic foreign policy.