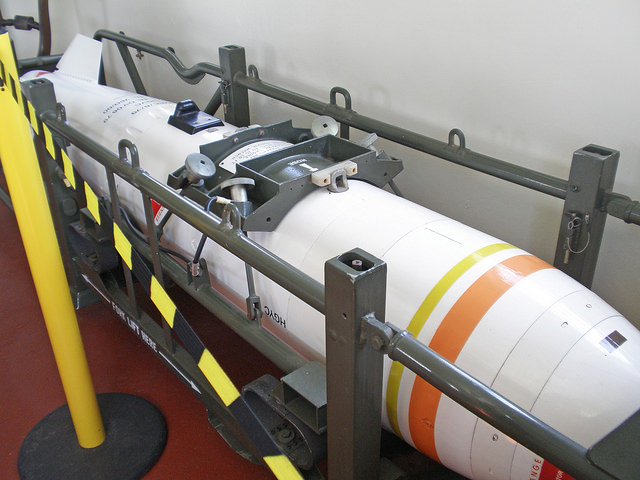 40 responses to “US moves nuclear weapons from Turkey to Romania”