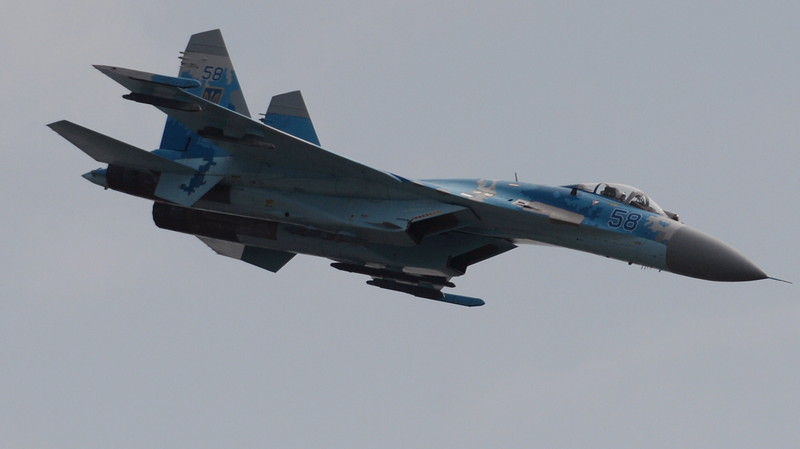 The United States rejected a surprise offer by NATO ally Poland on Tuesday (8 March) to transfer its Russian-made MiG-29 fighter jets to a US base in Germany as a way to replenish Ukraine’s air force in its defense against invading Russian forces.

The United States has sought to speed weapons deliveries to Ukraine. But the prospect of flying combat aircraft from NATO territory into the war zone “raises serious concerns for the entire NATO alliance,” the Pentagon said.

NATO has said it does not want direct conflict with Russia, a fellow nuclear-armed power, and President Joe Biden has ruled out sending US troops into Ukraine to fight, something the Pentagon has said would apply to troops on the ground or in the air, flying missions.

“It is simply not clear to us that there is a substantive rationale for it,” Pentagon spokesman John Kirby said of Poland’s proposal.

“We will continue to consult with Poland and our other NATO allies about this issue and the difficult logistical challenges it presents, but we do not believe Poland’s proposal is a tenable one.”

Poland’s foreign ministry announced on Tuesday that it was ready to deploy its MiG-29 jets to Ramstein Air Base in Germany and put them at the disposal of the United States. It urged other members of the alliance that had other such aircraft to do the same.

Reportedly Bulgaria and Slovakia have such aircraft and have been previously approached by the US, the idea being to supply to Ukraine fighter jets their pilots can fly. Bulgaria however said it needed its MiGs for its own defense.

Previously the US asked Poland to send its MiG-29 to Ukraine promising to replace them with F-16s. 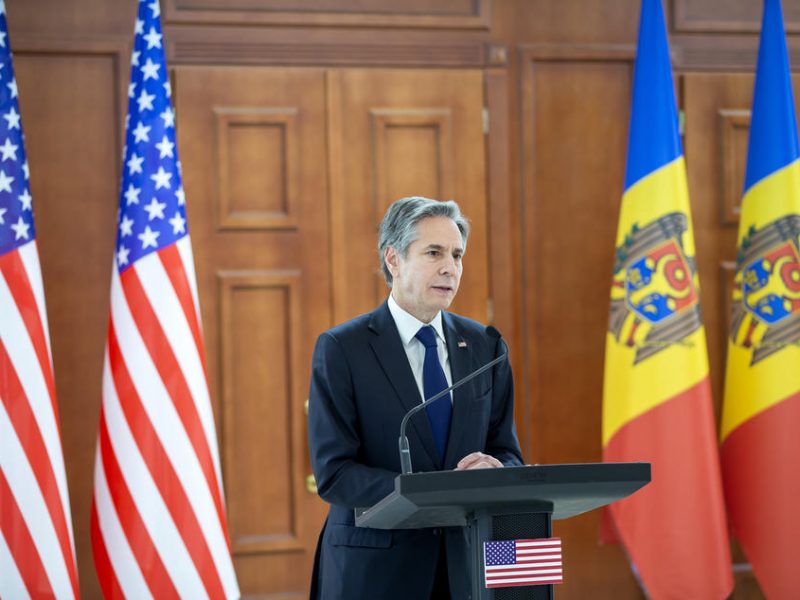 The United States is considering sending planes to Poland if Warsaw decided to send fighter jets to Ukraine, US Secretary of State Antony Blinken said on a visit to Moldova on Sunday (6 March).

Poland’s President however had already stated that his country would not send any fighter jets to Ukraine because “that would open a military interference in the Ukrainian conflict”. 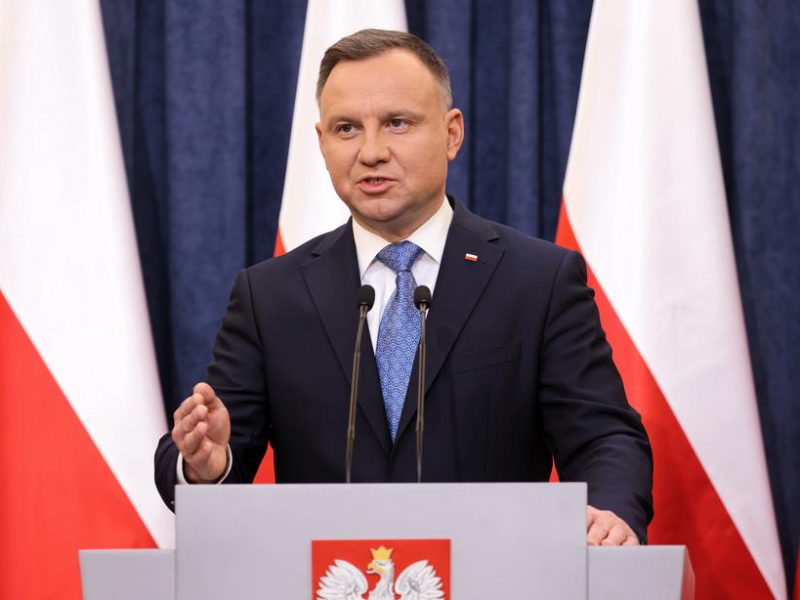 Poland will not send fighter jets to Ukraine, says president

President Andrzej Duda ruled out sending Polish fighter jets to Ukraine to support its resistance from Russia, as it would drag NATO into the conflict.

The move by Poland can be interpreted that if the US wants the Polish MiGs to be sent to Ukraine, then Washington, and not Warsaw, should assume the responsibility.

The US State Department’s No. 3 diplomat said the Polish proposal caught the United States by surprise.

“To my knowledge, it wasn’t pre-consulted with us that they planned to give these planes to us,” State Department Undersecretary of State for Political Affairs Victoria Nuland told a Senate Foreign Relations Committee hearing.

“So I think that actually was a surprise move by the Poles,” she said.

The impasse raises questions about the viability of Ukrainian President Volodymyr Zelenskyy plea for European countries to provide Russian-made planes, an issue he underscored during a video call Saturday with US lawmakers.

US lawmakers are eager to speed military aid to Ukraine and are pushing the Biden administration to facilitate the aircraft transfer.

But Poland’s announcement could also reflect its own sensitivities.

Poland is supporting Ukraine with defensive weapons, but has said it would not send jets as it is not a direct party to the conflict between Ukraine – which is not a NATO ally – and Russia.

Russia’s defense ministry warned this week that countries offering air fields to Ukraine for attacks on Russia may be considered as having entered the conflict.

Nuland said the main issue was to assess what Poland’s immediate needs would be given it is adjacent to the conflict.

“Poland – they benefit from full air security from the NATO alliance. … The main issue is to evaluate what Poland’s immediate needs are in the context of being a neighbor of this conflict,” she said.

Separately, the U.S. military announced it would reposition two Patriot missile batteries to Poland to proactively “counter any potential threat to US and Allied forces and NATO territory.”