US to press for semiconductor relief at EU tech meeting 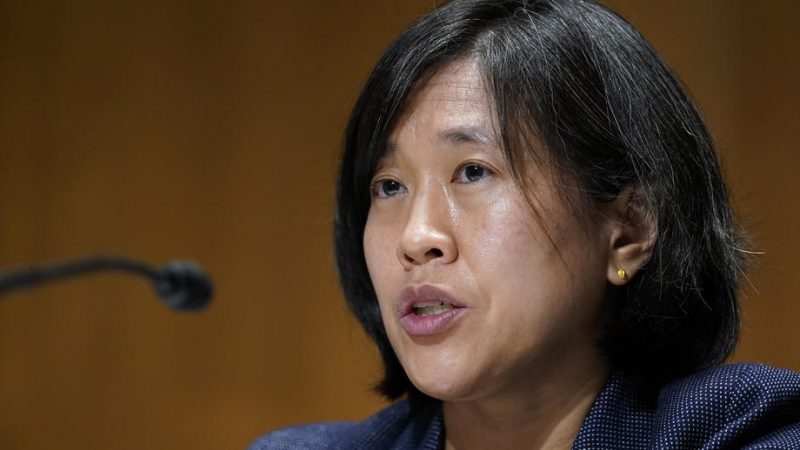 US President Joe Biden will use this week’s inaugural technology ministerial with the European Union to push for solutions to the nagging semiconductor supply issue that has hit the American economy, officials said Monday (27 September).

But the Trade and Technology Council meeting Wednesday and Thursday also is an opportunity for Washington to press EU governments to join forces to deal with the problems posed by China’s trade practices. 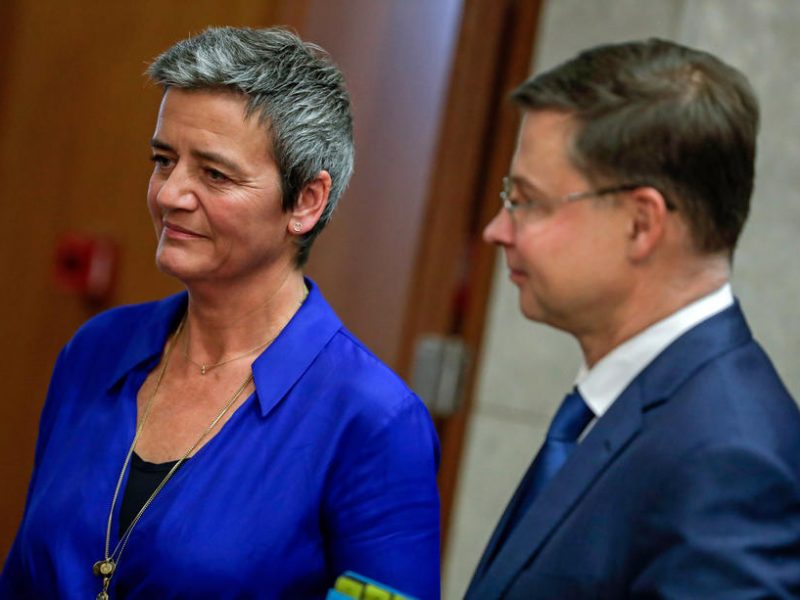 The chip shortage due to manufacturing snags has had a massive impact on the US economy, hindering auto production and driving prices higher.

“The semiconductor shortage has been a top priority for the president and for his economic and national security teams,” a senior administration official told reporters, adding that the White House has been “working overtime” to address the situation.

In fact the White House last week held its third meeting with semiconductor industry executives to try to ease the current chip crunch as well as to work on longer term solutions.

But the official said “It has also been a top priority of Europe,” and the ministerial meeting will offer an opportunity “to continue building our partnership with the EU on semiconductors,” with a focus on “near-term disruptions” as well as longer term supply reliability issues.

The high-level meeting in Pittsburgh was one result of Biden’s summit in June as part of the effort to get the battered trans-Atlantic relationship back on track after various trade disputes under former president Donald Trump, notably over steel and aluminum trade, created friction.

“The TTC is a platform to continue strengthening our transatlantic trade and economic relationships. This year we have worked to reengage with our European allies,” another official said.

The meeting has multiple tracks, from climate to artificial intelligence to digital security, but the US officials also say the talks will focus on addressing “our shared challenges in China and other non-market economies” over “trade-distortive policies and practices.”

The talks will be led by Secretary of State Antony Blinken, Trade Representative Katherine Tai and Commerce Secretary Gina Raimondo, and on the European side by EU executive vice presidents Margrethe Vestager and Valdis Dombrovskis.

In a speech earlier Monday, Dombrovskis also raised the need to take joint action on China, but seemed to point to a broader, more multilateral approach rather than an EU-US effort.

But he called for a joint effort to strengthen the World Trade Organization which was not designed to deal with issues such as force-technology transfers, “aggressive industrial policies” and “massive industrial subsidies.”

Dombrovskis was in Washington meeting with senior officials ahead of the tech summit, including Treasury Secretary Janet Yellen on Monday and USTR Tai on Tuesday.

The US Chamber of Commerce applauded the meeting but called for “quick resolution” to the steel and aluminum tariffs that are causing friction as a way to build momentum for agreement on technology issues.

“Removing existing barriers and avoiding new ones will allow even more workers to benefit from the world’s most prosperous and interconnected commercial relationship,” the group said in a statement.