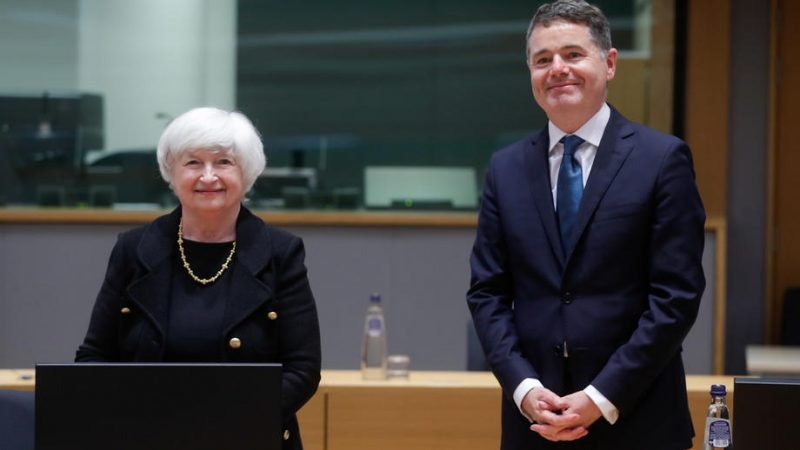 US Treasury Secretary Janet Yellen urged Paschal Donohoe, the finance minister of low-tax Ireland, to take a “once in a generation opportunity” for a global deal that would stop a race to the bottom on corporate tax rates, the Treasury said on Wednesday (22 September).

Despite pressure from Yellen and European Union officials, Ireland has not wavered in its opposition as an October deadline approaches to finalize a deal for a global minimum tax of at least 15% — well above Ireland’s 12.5% rate.

Donohoe said on Monday that Ireland was “still some bit away” from joining the Organisation for Economic Cooperation and Development (OECD) tax agreement as he waits to see whether a deeply divided U.S. Congress will accept the Biden administration’s proposed tax increases.

Yellen, during a call with Donohoe, “expressed appreciation for Ireland’s constructive participation” in the OECD tax reform talks, and the two ministers agreed to keep in close communication on the issue, the Treasury said in a statement.

“Secretary Yellen emphasized the goal of stabilizing the international tax system and stopping the race to the bottom through this once in a generation opportunity offered by the OECD Inclusive Framework,” the Treasury added.

Ireland is one of the nine countries holding out on signing up to the global tax deal, which was struck in July this year. The country’s low corporate rate has been a long-term central feature of its tax policy and has been crucial in making Ireland an attractive home to the European headquarters of many multinational companies. 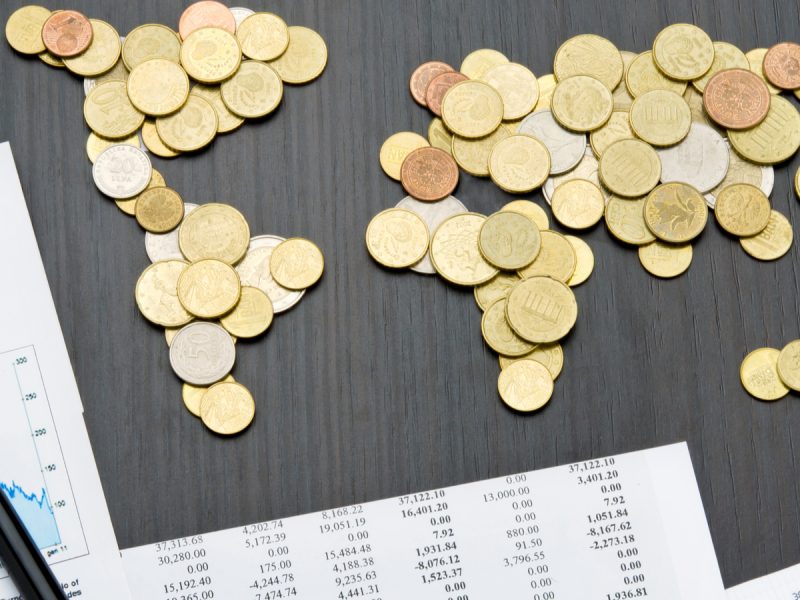 Irish Taoiseach Micheál Martin has declined to take a concrete stance on whether the country will maintain its 12.5% corporate tax rate amid growing pressure to join an Organisation for Economic Co-Operation and Development (OECD) plan for a minimum global …