In her first speech, the new UN Human Rights Commissioner Michelle Bachelet has already criticised the migration policy in Europe. She mainly targeted Austria, Italy and Germany. Her stance: “Prioritising the return of migrants from Europe, without ensuring that key international human rights obligations are met cannot be seen as a protective measure.”

In this context, Bachelet accused the Austrian government of failing to ensure the latter and therefore a UN team in Austria will now examine the “latest developments in this area”.

Migration – the 'mother of all problems'

The Federal Minister of Interior, Horst Seehofer, described Germany as “a divided country” and the issue of migration as “the mother of all political problems”. EURACTIV Germany reports.

Bachelet is also particularly keen to monitor the situation in Italy, which also has to reckon with a UN investigation. In particular, she criticises the government’s attitude to maritime rescue and “the sharp increase in violence and racism against migrants of African descent and Roma”.

But Germany and Hungary have also come into focus of the UN Commissioner for Human Rights. On the one hand regarding concerns of “xenophobic hate speech in Germany”, on the other the criminalisation of asylum helpers in Hungary. 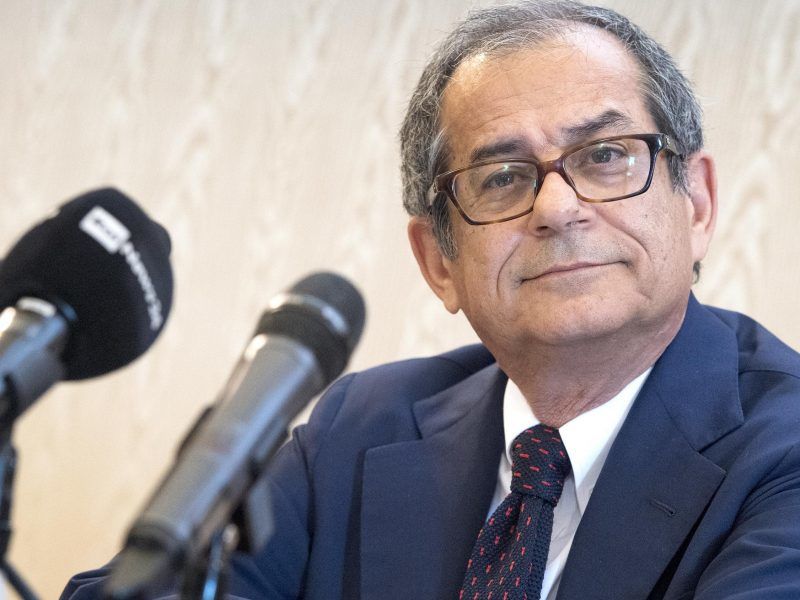 Thus, Kurz recalled the sanctions of the EU against Austria, which had started at the beginning of 2000, when a centre-right ÖVP-FPÖ coalition ruled the country and sent the Socialist SPÖ to the opposition ranks.

Once again, however, Kurz recalled the achievements Austria has made so far in the course of the refugee crisis:

“You will quickly realise that we have taken in the second-highest number of people in Europe per capita. It will soon become clear that our welfare state is so strong and the living conditions for migrants are better than in any other country in the world. The review is also an opportunity to correct prejudices and targeted misinformation about Austria. ”

The Austrian Chancellor took an apparent jibe at Bachelet, the former President of Chile, and recalled the need to be objective:

“We hope that after this examination, the UN will again have time and resources to devote to those countries where torture and the death penalty are on the agenda and freedom of expression, the press, assembly and religion to be trampled.”

The UN, for its part, has begun to relativise the situation, emphasising that such investigations are not exceptional.

Blessed by Chancellor Angela Merkel and backed by big national delegations, Germany’s CSU heavyweight Manfred Weber is expected to soon confirm his candidacy for the post of the new European Commission president, with migration emerging as the top issue on his agenda.

The government in Rome responded to the UN announcement with even harsher words.

Interior Minister Matteo Salvini immediately threatened to curtail payments to the United Nations. Rome currently pays €100 million annually to the UN. He pointed out that his country has been committed to rescue operations in the Mediterranean for years but has been largely abandoned by the rest of the EU.