EU was hesitant on Wednesday (6 January) to resort to trade sanctions following the announcement of heavy sentences of journalists in Vietnam, a latest development in the communist country’s crackdown on dissent.

“It is a very negative development and we would call upon the Vietnamese authorities to free all the people who have been arrested for voicing their opinions,” European Commission spokesperson Peter Stano said on Wednesday (6 January).

“We have a formal dialogue with Vietnam and we will be trying to find a solution to this problem within the context of that dialogue, that is our preferred option. Sanctions are just an instrument they’re not an objective in themselves,” Stano added.

The verdicts are the latest in a continuing crackdown against political dissidents, activists and other independent voices as the ruling Communist Party prepares for its national congress that takes place every five years this month, according to Al Jazeera.

The deterioration in the human rights situation comes after the EU ratified its free trade agreement with Vietnam last year, concluded after six years of negotiations and is the most ambitious deal signed with a developing nation.

The agreement that will in ten-year’s time eliminate 99% of the tariffs and reduce other non-tariff barriers for cars, wines and spirits got a green light from the European Parliament despite despite several lawmakers and NGOs calling for postponement until the human rights situation improves in the country. 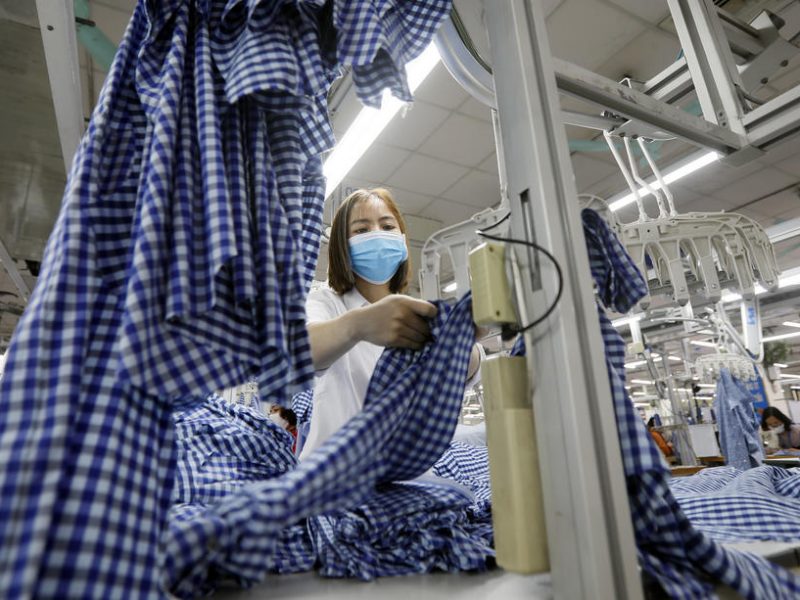 The sanctions procedure has “to be preceded by a detailed analysis and that’s what we’re in the process of doing now,” Stano said, pointing out that “there’s not much point making that proposal if you know that it’s no not going to stand a chance of being unanimously adopted” by the member states.

Last month the EU countries have agreed to establish a regime similar to the US Magnitsky Act that will now  allow the bloc to impose sanctions on those responsible for human rights abuses worldwide, bound to EU territory. 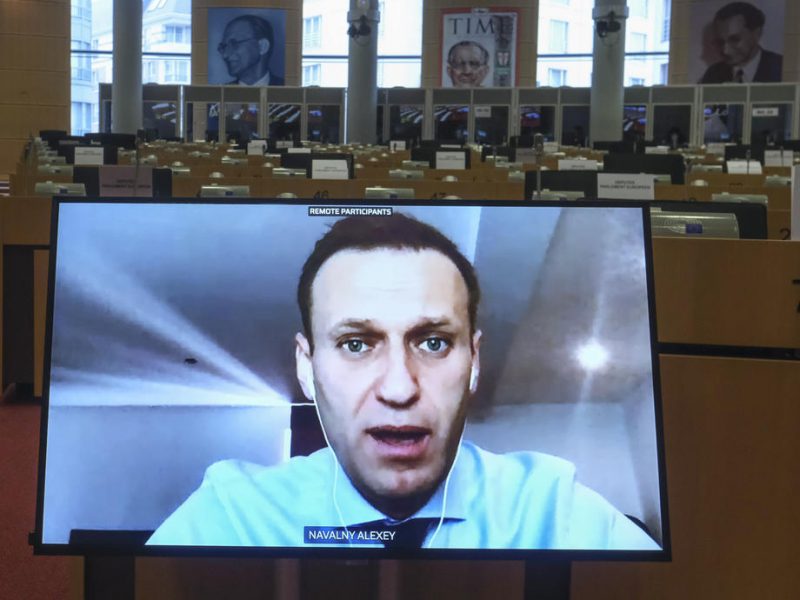 Commission spokesperson Miriam Garcia Ferrer said “the free trade agreement is linked to the political agreement which has a human rights dimension to it which is a key part of the commercial agreement.”

“If there’s serious and systematic breaches of human rights then, in the case of Vietnam as with other countries, it is possible for us to suspend trade preferences, but this is a last resort mechanism,” she added.