Will the World Tourism Organization leave Madrid for Riyadh? 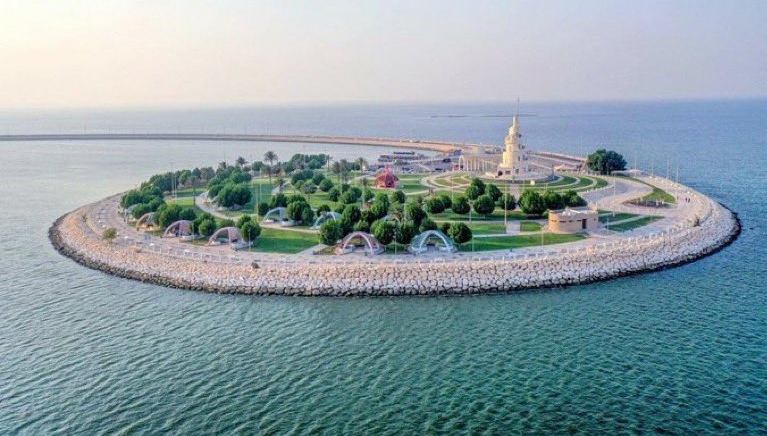 An image frequently used in social media for illustrating the Saudi ambition to develop tourism.

Will the World Tourism Organization leave Madrid for Riyadh? Stricken at the thought, Spain is making major diplomatic efforts to prevent Saudi from snatching the only UN agency headquartered in the Iberian peninsular.

On paper, there is nothing official.

But for Spain, the world’s number 2 tourist destination, Riyadh’s intentions are clear. Foreign Minister Jose Manuel Albares had made to his Saudi counterpart his opposition to efforts to relocate the UNWTO.

“Saudi Arabia still hasn’t yet submitted a formal proposal but it has signalled its interest,” a diplomatic source told AFP in remarks confirmed by several tourism industry chiefs.

“At the beginning, we thought it was just a rumour. But now there is quite a lot of information to suggest it’s serious,” said Carlos Abella, secretary-general of the Mesa del Turismo industry body.

Contacted by AFP, a senior Saudi tourism ministry official denied there were any “ongoing negotiations” about moving the UN agency to Riyadh where it recently set up a regional office.

An intergovernmental body that promotes tourism and facilitates international trade between nations, the UN-run body has been based in Madrid since it was founded in 1975.

The European Union is home to three of the world’s top five tourist destinations, and centrist MEPs warned what was at stake in a letter to Brussels.

“Its relocation would be a serious blow to the EU’s image and it would also be a real reputational problem for Europe as a tourist power,” said signatory Jose Ramon Bauza.

“It would mean losing diplomatic weight at the institutional level.”

Abella said the move was “in line” with Saudi’s ambitious plans to become an international tourist destination.

In recent years, Riyadh has unveiled a series of multi-billion-dollar projects to open up the country to tourists and bring in 100 million visitors by 2030, shifting away from its dependence on oil.

But for Madrid, Riyadh’s apparent designs on poaching the UNWTO are an irritation.

“You can’t change the headquarters of international organisations on a whim, as if you were dealing with a baseball team,” Albares warned in Sunday’s El Pais newspaper, ruling out “even the possibility” the UNWTO could leave Madrid.

The decision cannot be made by the agency itself but by its 159 member states, who will meet in November for the biennial General Assembly.

Any such move would have to be approved by “two-thirds of the states, or 106 members”, said Abella, who does not rule out a vote on the matter.

“It seems a lot but the risk is very real because Saudi Arabia carries a lot of weight.”

Spain has thrown itself into a diplomatic battle, engaging in bilateral talks, making appeals to Brussels and going all out to sweet-talk the UNWTO, whose wishes are taken into account.

“Madrid will continue to make the necessary efforts to keep the headquarters of this UN agency in the capital,” said Mayor Jose Luis Martinez-Almeida following talks with UNWTO head Zurab Pololikashvili.

The agency, which employs nearly 150 people, has been waiting since 2019 to move into new premises in Madrid’s former congress centre, although the renovation works have been repeatedly delayed, creating bad feeling.

But foreign ministry officials insisted the project “is being finalised” with Albares set to unveil details on Wednesday.

The government of Prime Minister Pedro Sanchez — which is actively seeking to increase Spain’s diplomatic clout — is hoping it can count on support from its European allies.

But so far they have remained tight-lipped on the matter.

One response to “Will the World Tourism Organization leave Madrid for Riyadh?”