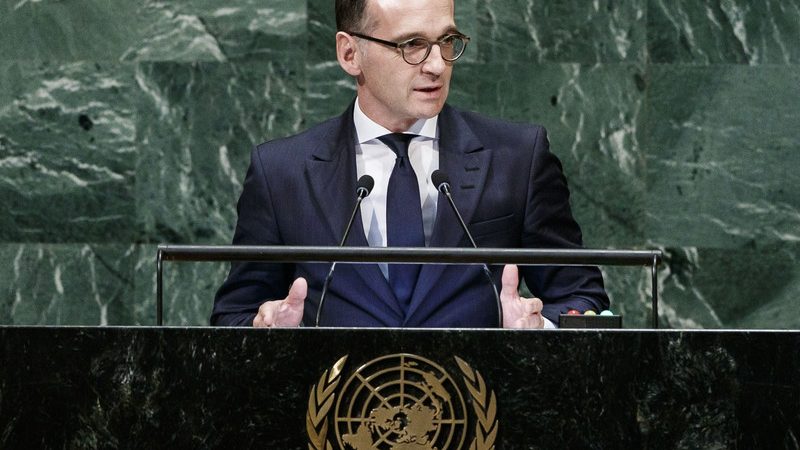 When Germany took over the chairship of the UN Security Council in April 2019, the country promised to make the goals of Women, Peace and Security core to its agenda. [EPA-EFE | Justin Lane]

As Germany prepares its latest plans to promote the objectives of UN Resolution 1325 on Women, Peace and Security, a group of 17 German NGOs, including UN Women Germany and the International Rescue Committee, have weighed in on changes they want to see. EURACTIV Germany reports.

Unanimously adopted by the UN Security Council in October 2000, Resolution 1325 calls for the systematic inclusion of women at all levels in conflict prevention, resolution and peacekeeping, as well as protecting women and girls from sexual and gender-based violence.

This initial resolution marked the first time the UNSC acknowledged the unique impact of armed conflict on women. Since then, Women, Peace and Security (WPS) has served as a foundation for fostering greater integration of women as full and active participants in peace and security.

In their policy brief, the authors write “the agenda is still being treated as a tool for the promotion of women and not as a guideline for a transformative policy in Germany and abroad.” Instead, the German government must “regard gender as a concept that describes gender-inequitable power relations that need to be overcome,” they say.

Centre for Feminist Foreign Policy (CFFP) co-director Nina Bernarding, says that the WPS agenda goes beyond gender parity in decision-making. It aims to change the underlying structures that inhibit gender equality and promote conflict in the first place.

“The agenda does not aim at making conflict more equal. It aims at preventing conflict,” Bernarding explained in an interview with EURACTIV Germany.

Alongside recommendations to integrate gender perspectives in all of the country’s ministries and policymaking, the paper points to larger concerns domestically and in foreign policy, including Germany’s status as the world’s fourth-largest arms exporter.

However, progress towards these targets is uneven across the country’s ministries. Bernarding attributes this to a limited understanding of the agenda’s goals amongst the ministries responsible for implementing the NAP.

She highlighted the German Federal Foreign Office as having the best understanding of the “transformative soul of the agenda.” The Interior and Defence Ministries, both headed by Christian Democrats (CDU/CSU), have the greatest room for improvement, given their “more conservative understanding of security and gender equality.” 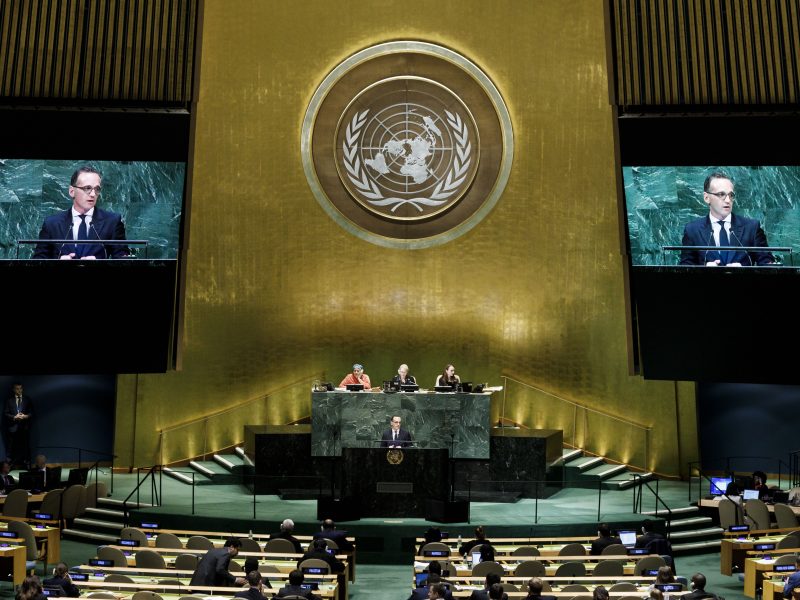 Germany and Women, Peace and Security

When Germany took over the chair of the UNSC in April 2019, it emphasised the WPS agenda as one of its “core concerns,” in particular highlighting “more women’s political participation and better protection against sexual violence.”

In a speech before the UNSC, Foreign Minister Heiko Maas (SPD) reaffirmed Germany’s commitment to WPS, declaring that “there can be no lasting peace and no security without equality.”

Since then, WPS has become increasingly prominent in debates on foreign policy.

The German government has drafted and implemented two NAPs to incorporate the resolution’s goals into policymaking since 2013. With the end of the second NAP coming up this year, the third should be drafted and approved by the Bundestag before the end of 2020. However, the timeline will likely be delayed due to the pandemic. 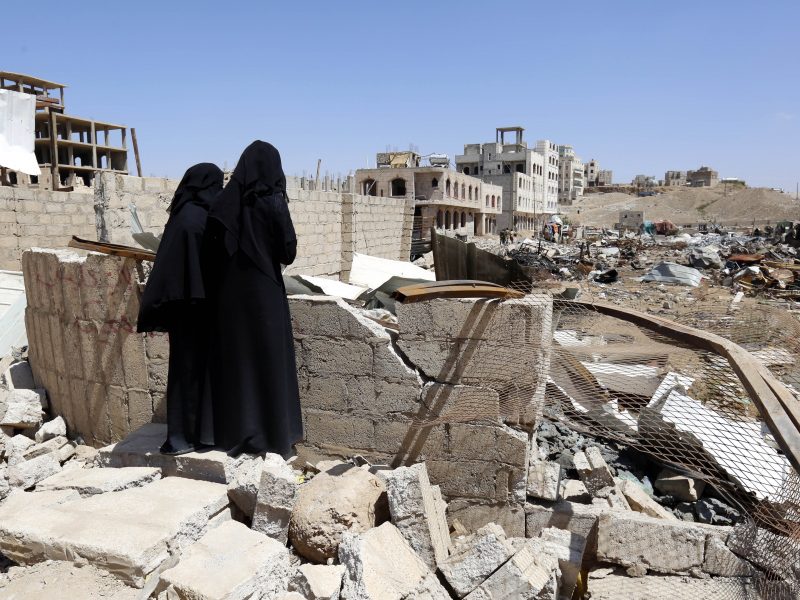 Back in 2016, German civil society organisations were not invited to participate in drafting the second NAP, although they could submit comments on drafts. This time, these groups will again get to comment on the first draft.

However, the German government has also solicited more involvement from civil society in the areas of implementation and monitoring, arranging consultations with a variety of German organisations as well as groups from conflict-affected areas.

However, this is not the result of an institutional set-up, but of individuals within the government who have prioritised involving civil society, Bernarding said. “We’re really grateful to be consulted, but we do not want this to depend on individuals.”

In Sweden and the Netherlands, NAPs have been written by a committee made up of government and civil society representatives, giving these groups more power over the crucial first draft and priority areas.

One response to “‘Women, Peace and Security’ agenda must be at heart of government policy, German NGOs demand”