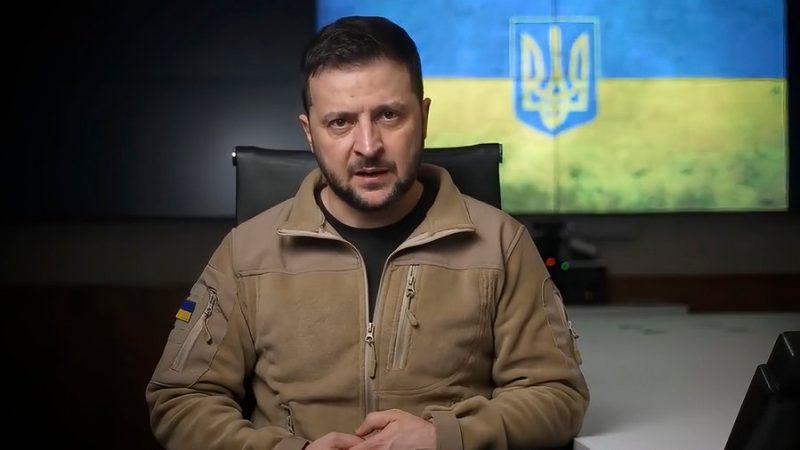 Ukrainian President Volodymyr Zelenskiy on Thursday (26 May) denounced divisions inside the European Union over more sanctions against Russia and asked why some nations were being allowed to block the plan.

The EU is discussing a sixth round of punitive measures, including an embargo on Russian oil imports. Such a move requires unanimity but Hungary opposes the idea for now on the grounds its economy would suffer too much.

“How many more weeks will the European Union try to agree on a sixth package?” Zelenskyy said in a late night address, noting that Russia was receiving a billion euros a day from the 27-nation bloc for energy supplies.

Sharing one of the most powerful daily war updates about Ukraine from President @ZelenskyyUa given so far. Everyone should listen to him here (it has subtitles) and heed his words.https://t.co/XBhBrGbOdx

“Of course I am grateful to those friends who are advocating new sanctions. But where do the people blocking this sixth package get their power from? Why are they allowed to hold such power?” he asked.

Berlin hopes talks on the new round of sanctions will be completed soon but it will not be a topic at a leaders’ summit next week, a German official said on Wednesday. Hungarian Prime Minister Viktor Orbán also said the issue would not be discussed at the summit. 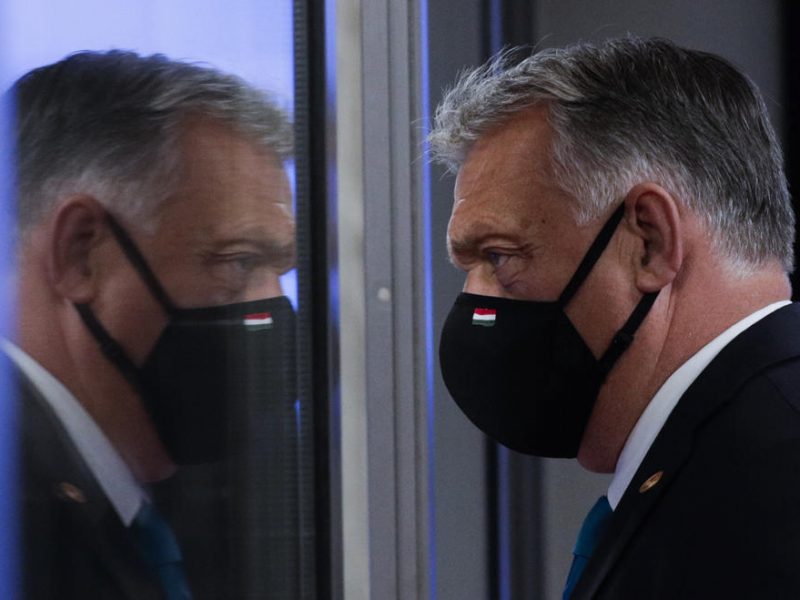 Hungary will not drop its opposition to an EU embargo on Russian oil any time soon, and so EU leaders should not discuss the issue at next week’s summit in Brussels, Prime Minister Viktor Orbán told European Council President Charles …

Zelenskyy’s comments mark the second day in a row that he has sharpened his criticism of the world’s approach to the war.

“Pressure on Russia is literally a matter of saving lives. And every day of procrastination, weakness, various disputes or proposals to ‘pacify’ the aggressor at the expense of the victim merely means more Ukrainians being killed,” he said.

On Wednesday he lambasted suggestions that Kyiv make concessions to bring peace, saying the idea smacked of attempts to appease Nazi Germany in 1938. 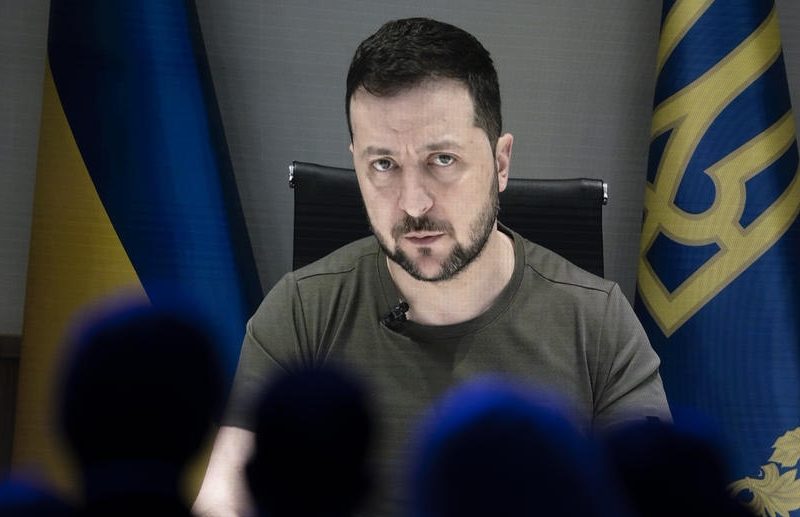 Ukrainian President Volodymyr Zelenskyy on Wednesday (25 May) savaged suggestions that Kyiv give up territory and make concessions to end the war with Russia, saying the idea smacked of attempts to appease Nazi Germany in 1938.

He also reiterated complaints that the world had so far failed to totally isolate the Russian banking system and was not providing heavy weapons quickly enough. 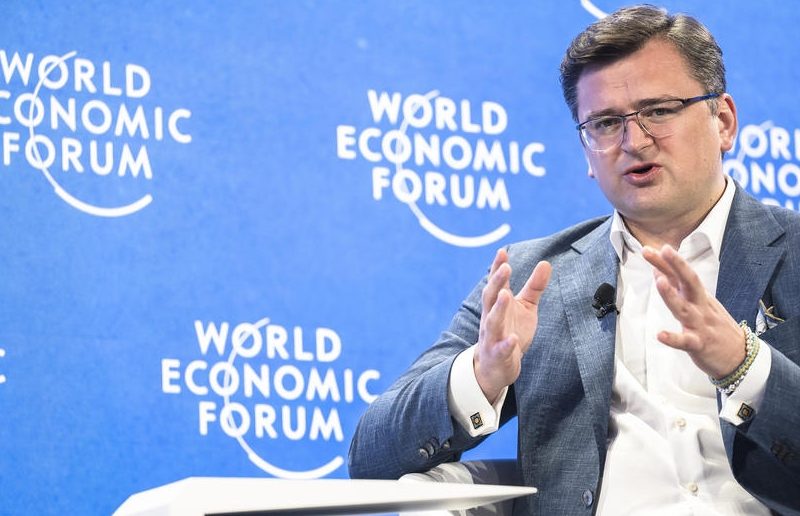 According to experts, the US is hesitant to provide more such weapons systems which fire missiles at a distance of 80 kilometers and could hit Russian territory, including Russian missile sites in Crimea.

Russian Foreign Minister Sergei Lavrov warned that any supplies of weapons that could reach Russian territory would be a “a serious step towards unacceptable escalation”.

Three months into its invasion of Ukraine, Russia has abandoned its assault on the capital Kyiv and is trying to consolidate control of the industrial eastern Donbas region, where it has backed a separatist revolt since 2014.

Western military analysts see the battle for Sievierodonetsk and Lysychansk as a potential turning point in the war after a shift in momentum towards Russia following the surrender of Ukraine’s garrison in Mariupol last week.

Oleksiy Arestovych, adviser to Zelenskyy, has described the course of the war grimly, warning that the Russian military are now outpacing the Ukraine’s Armed Forces.

EU leaders will discuss Ukraine, defense, food and energy security at a special summit on 30-31 May.

In the last week, statements by officials in Kyiv have become more alarming, as if Ukraine’s leadership is preparing the nation for a major defeat in the Donbas. Meduza summarizes remarks by Zelensky, Arestovych, Marochko, Skibitsky, and Kuzyk. https://t.co/Ql9fDUKZDv