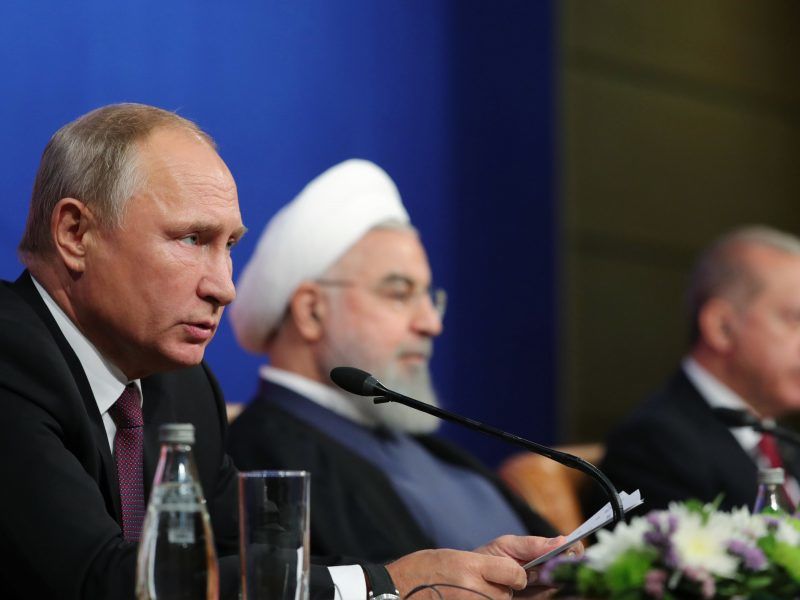 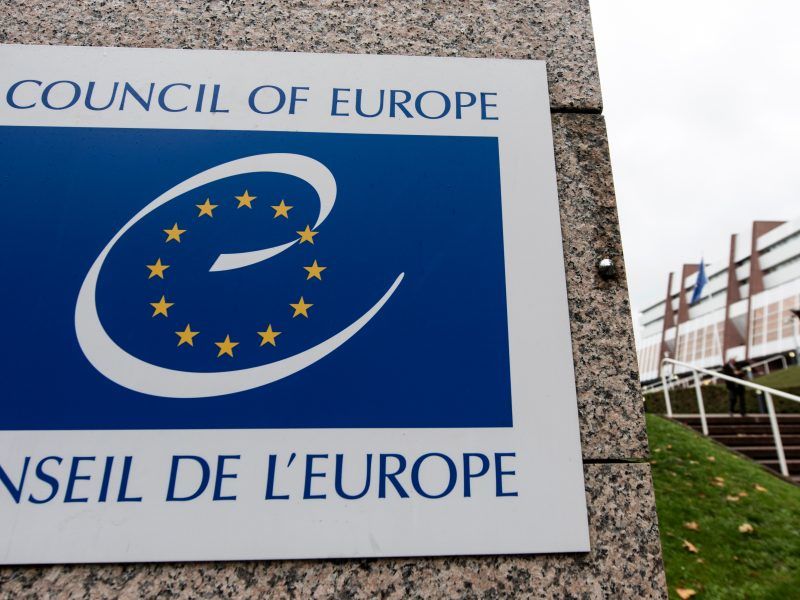 5 responses to “80th anniversary of the Great Treachery in Europe”