Appeal by Polish intellectuals to the citizens and governments of Europe 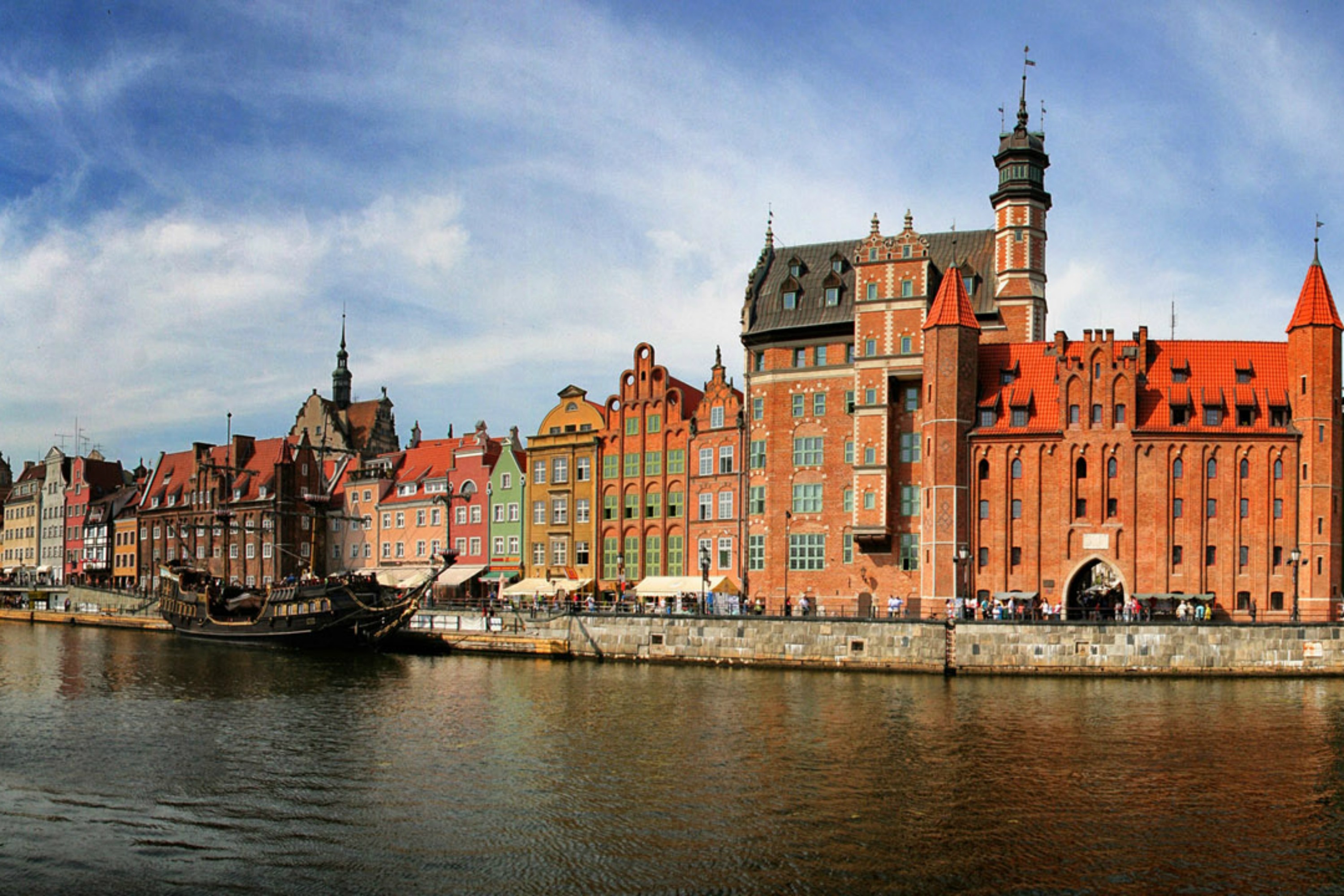 A view of today's Danzig - Gda?sk

Anyone who will not say ‘no pasarán’ to Putin today places the European Union and its presumed values in a position of ridicule and consents to the destruction of international order, a group of Polish intellectuals write.

“Why die for Danzig?” – this phrase has become symbolic of the attitude of Western Europe to the war that broke out 75 years ago. The French and British policy of appeasement emboldened the Nazi dictator to invade Austria, occupy the Sudetenland and finally crush Czechoslovakia without any serious consequences for Hitler and the Third Reich. Even when on September 1st, 1939, after the Soviet-German pact had been signed, shots resounded in the Free City of Danzig, the Western powers mustered up only enough courage to embark on the so-called Phoney War. Their belief in being able to save their own skin by turning a blind eye to the destruction of Danzig emboldened Hitler to make the next act of aggression. After that he captured Warsaw, then another European capital, Paris, and not long afterwards, the Nazis started dropping bombs on London. Only then the Allies cried out loud: “This must stop! Let’s win this war once and for all!”

West Europeans should never again espouse such selfish and short-sighted policy towards an aggressor. Sadly, current developments and sudden rise in tension in Ukraine are reminiscent of the situation that existed in 1939. An aggressive state – Russia – takes over Crimea, a part of its smaller neighbour’s territory. President Putin’s army and special services operate in Eastern Ukraine, often covertly, supporting separatist formations that terrorize the local population and openly threatening invasion.

One thing is different now from the situation in 1939: while Western partners continued to believe in the aggressor’s “human face”, he was able in recent years to draw into the orbit of its interests many West European politicians and businessmen. The lobby thus created managed to influence the East European policy of many countries. The guiding principle of this policy has been “Russia First” or even “Russia and Nothing Else”. Now it has fallen into ruin. Europe urgently needs a new, realistic, Ostpolitik.

This is why we appeal to our neighbours, fellow citizens of Europe, and their governments:

Ukraine has the right to defend its territory and its citizens against outside aggression, also with the use of the police and the military, and also in regions bordering Russia. In the Donetsk Region, as well as across the country, peace has reigned since Ukraine became independent in 1991. There has not been a single violent conflict, either against the background of minority rights or otherwise. By unleashing the dogs of war and by testing a new kind of aggression Vladimir Putin has transformed Ukraine into a firing ground similar to Spain under the Civil War, when fascist units assisted by Nazi Germany attacked the Republic. Anyone who will not say no pasarán to Putin today places the European Union and its presumed values in a position of ridicule and consents to the destruction of international order.

No one knows who will rule Russia three years from now. We do not know what will happen with the current Russian power elite which engages in rowdy politics inconsistent with the interests of its own people. But we know one thing: whoever follows the policy of “business as usual” today, with respect to the Russian/Ukrainian conflict, is turning a blind eye on successive thousands of Ukrainians and Russians dying, on successive hundreds of thousands of refugees and on attacks by Putin’s imperialist forces on successive countries. Yesterday it was Danzig (Gda?sk), today it is Donetsk. We cannot allow a situation where Europe will be living again for many decades with an open and bleeding wound.