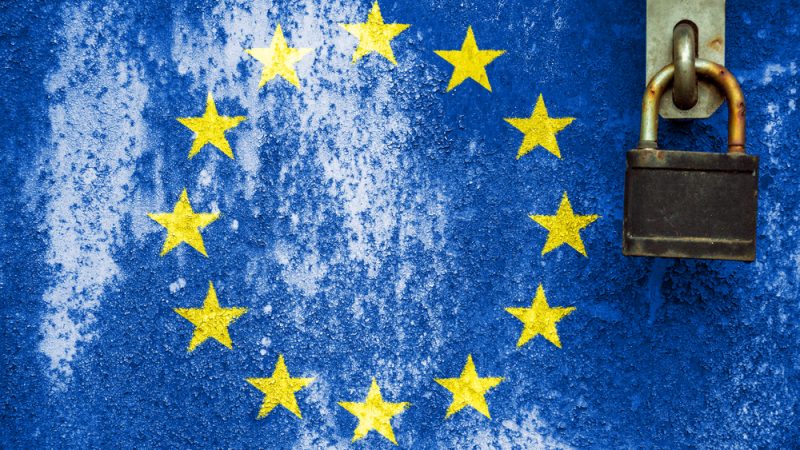 By Hedwig Giusto, Editor-in-Chief of The Progressive Post and Senior Policy Advisor at the Foundation for European Progressive Studies (FEPS)

While in the last year and half we have held our breath struggling to overcome the most serious sanitary crisis of the last century – focusing on number of contagions, vaccine doses administered and variants of the vaccines – geopolitical crises with the potential of affecting both the global and European stability have kept unfolding. And each one of them has had the capability of ruthlessly expose, even to the most hardcore fan of the European project, the limits of the EU’s credibility as a geopolitical actor.

The withdrawal of the US from Afghanistan, the return of the Taliban to power and the following humanitarian emergency. The crisis along the EU-Belarus border, which is an expression of the increasing Russian influence in that country, and again another humanitarian crisis. The deepening of the competition between the US and China, which risks strangling the EU between its old and most important ally and the Chinese rising power. These are just few of the international developments that have once more put Europe before the reality of a deeply changed global order. A global order in which Europeans can no longer fully rely on an increasingly reluctant, unpredictable and at times ambiguous, transatlantic partner for defence purposes, as they used to. But to which the EU has so far failed to adjust.

The recipe for a European Union capable to face the global challenges of the present and the future has been drafted. Strategic autonomy should offer the European Union the tools to act independently on the global arena when existing alliances do not match the challenge and/or do not fit Europe’s interests and values. And yet, finding the right balance between the different ingredients of this ambitious recipe remain complex. The many ‘cooks’ involved in turning the recipe in a well-balanced dish have different views on what strategic autonomy should eventually look like, on the degree of autonomy the European Union should administer, and even on the expectations about this autonomy.

Furthermore, any argument in favour or against – and all the nuances in between – strategic autonomy, one way or another, touches upon the question of the relations with the United States. EU member states are in fact hesitant, to say the least, to give up their comfortable position of beneficiaries of the US security provisions, or – to put it better – to increase their efforts to ensure their own security, in spite of the many wake-up calls of the last decade, of the increasing US’ pressures to do so, and of the evidence that US and EU interests and goals are not always convergent.

In fact, European leaders’ expectations, even if mild, about the Biden administration after the Trump’s years of disdain for multilateralism have been so far disappointed. In the next future, Europe will have to cope with the fact that alignment with the United States on international issues is not always possible, and if it wants to remain true to its interests and values, the EU will have to act increasingly autonomously.

Strategic autonomy, therefore, does not mean that the European Union shall turn into a ‘lone ranger’. Rather, it implies that a calibration between reliance on different partnerships and autonomy, according to the issues, values and interests at stake, has to be achieved in order for the EU to shape and carry out its own foreign policy. To this aim, to gain credibility and act effectively on the international stage, it is crucial that the EU speaks with a single voice. It is as simple as that and as difficult as this.

In the wake of the recent international developments, and given the consequent urgency for the EU to re-organise its approach to a changed global order and its commitment to multilateralism, the issue #17 of the Progressive Post dedicates its special coverage Strategic autonomy: challenges and pitfalls and its dossier EU-EU: love no more to these crucial topics, to the risks that a misguided strategic autonomy entails and to the opportunities that the present global scenario offers to a qualitative leap in European integration. This new issue of the magazine covers also another recent, and – regrettably so – largely disappointing multilateral undertaking, that of the COP26 that was held in Glasgow last month, which is at the centre of the focus Cheerleading exercise.

Last but not least, and turning its gaze to more domestic issues, in the dossier Eastern discomfort and progressive ways out, the Progressive Post looks at the gloomy situation of progressive parties in central and eastern Europe, for which true renewal is urgently needed, but it is not impossible.

This is the rich offer that the Progressive Post -the flagship magazine of the Foundation for European Progressive Studies (FEPS)- offers to its readers in this last issue of a difficult 2021. 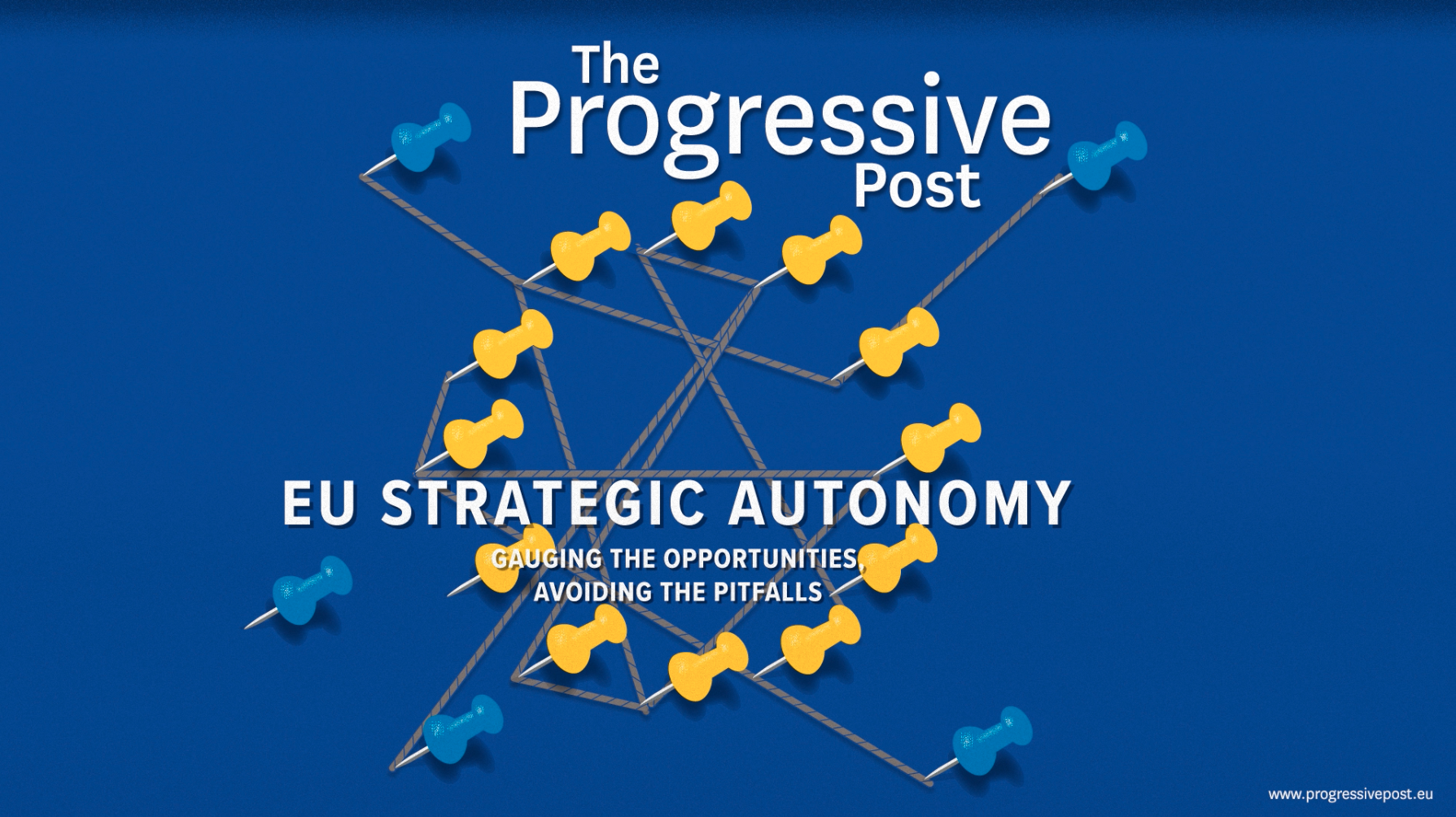