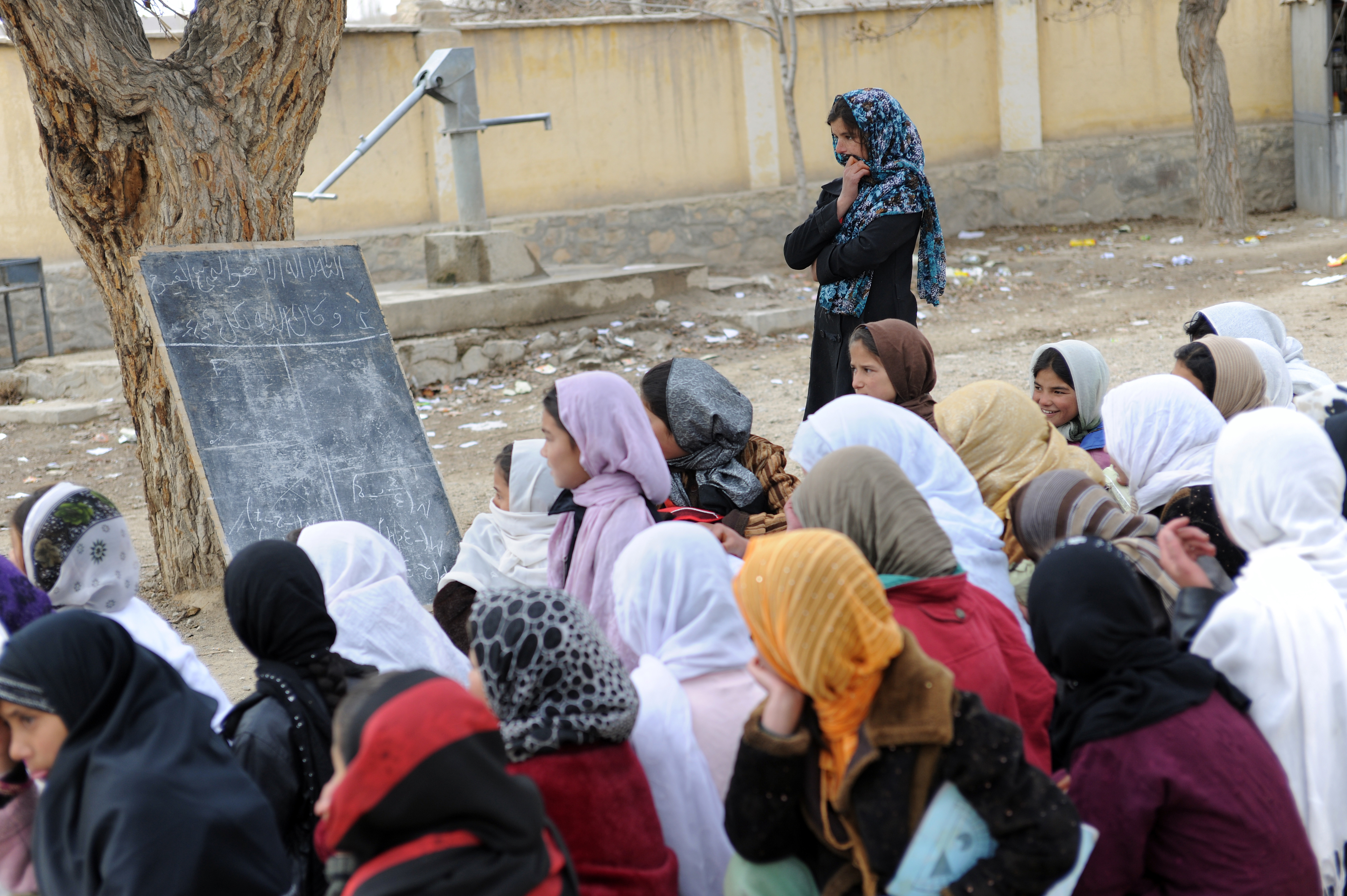 Hans Gustaf Wessberg is a member of the European Court of Auditors.

When Clausewitz wrote that war is the continuation of politics by other means, the terms ‘hard power’ and ‘soft power’ had not been invented. Had they been in his dictionary, I feel sure he would have used them.  War is the ultimate use of hard power, going beyond the mere threat of military intervention or the use of rigorous trade sanctions. As Europeans, our first choice is soft power – diplomacy, support for development programmes and closer political and economic ties. But laudable as that choice may be, experience during recent audit missions by the European Court of Auditors to Afghanistan and Palestine underlined the formidable challenges to using soft power in countries with very different political structures and very different cultures from our own.

Afghanistan and Palestine are countries in conflict; they have been that way for decades. People in conflict zones do not share the same day-to-day priorities as those who live at peace.

In Afghanistan, it was not easy to convince the local authorities of the need for a civil police force when the Taliban insurgency showed no signs of abating. “What is the use of having someone patrol the streets and compile reports when you can use him as a foot soldier to protect a village from an imminent Taliban attack?” we were asked. Not an easy question to answer. Without political will from the country itself, there is little hope that any action from donors will succeed.

To address this problem, it is vital at the outset to establish common ground on the questions of what needs to be done and how it has to be done. Intervention has to have the active participation of the partner country. This is one reason why the ‘Train the trainers’ approach at the police academy in Afghanistan was successful.

But the EU cannot always go into such countries on its own. It often has to work with existing UN structures and contribute to a joint effort. Other donors with different agendas and financial resources are present on the ground. Partner countries are not normally in a position to insist on donor cooperation and in the absence of coordination the EU can find itself either duplicating the efforts of other donors or, worse, competing with them for the hearts and minds of the local population.

In the Afghanistan report, one of our recommendations is this: “While respecting EU values, school curricula should take greater account of local culture, customs and religion and include practical examples from everyday life in the country.” This should be read in the wider context of how much of our European way of doing things, our institutions and public organisation structures, we can export to third countries.

Take the justice sector. In countries such as Afghanistan, which have traditionally used tribal courts to solve differences and disputes in accordance with their religion, the Western model of justice is bound to face serious challenges. Even when organisational structures and institutions are put in place, they have to be run by local people. The result can be a public sector administration in name only and a considerable bureaucratic burden on the country. In such a case, locals are bound to go back to the old, familiar way of doing things and try to get round the system.

But while involving local authorities and people is essential, public administrations in partner countries are often weak, with limited human resources. So aid efforts must include, or even better be preceded by, technical assistance or twinning to enable the local people to understand what they have to do and how to do it. Unfortunately, in our experience, technical assistance often arrives very late in the case of EU support programmes, and as a result, the partner country cannot implement the programmes properly.

Even if the will is there, salaries are normally very low for public servants. There is no meritocracy, and often the EU has to step in and take over essential functions such as the public sector payroll, in order to make sure that people are actually paid. This happened in both Palestine and Afghanistan. While it has obvious immediate benefit, it only buys time and is not sustainable.

A combination of low salaries and lack of motivation leads to corruption as a means to supplement incomes. What counts as ‘corrupt’ is a subjective judgement often linked with the attitudes and traditions of a given society. This is not going to change from one day to the next. It has to be a long term process, and the EU needs to find ways of promoting a change of culture while safeguarding its own interests.

In countries where there is a near breakdown of the public sector, the EU is sometimes perceived as asking too much. Our standardised procedures can be extremely complicated in the eyes of local authorities, who are just not used to working in this way. The absorption of funds is often linked with institutional weakness in the country concerned. Without compromising the legality and regularity of transactions, the EU needs to explore ways to create flexible procedures more adapted to the situation on the ground.

EU soft power rests on the ability to leverage funding by promoting essential reforms and strengthening public sector institutions. The conditions attached to the funding should be linked to progress and carefully calibrated. If they are too harsh, they will not be fulfilled; if they are too weak, little will be achieved on the ground. The EU can put pressure on a country to pass certain laws in parliament, but that alone does not ensure the effective implementation of those laws.

Persuasion will always be a better option than coercion.  But those persuading need to keep in mind the political and cultural landscapes inhabited by those they seek to persuade.