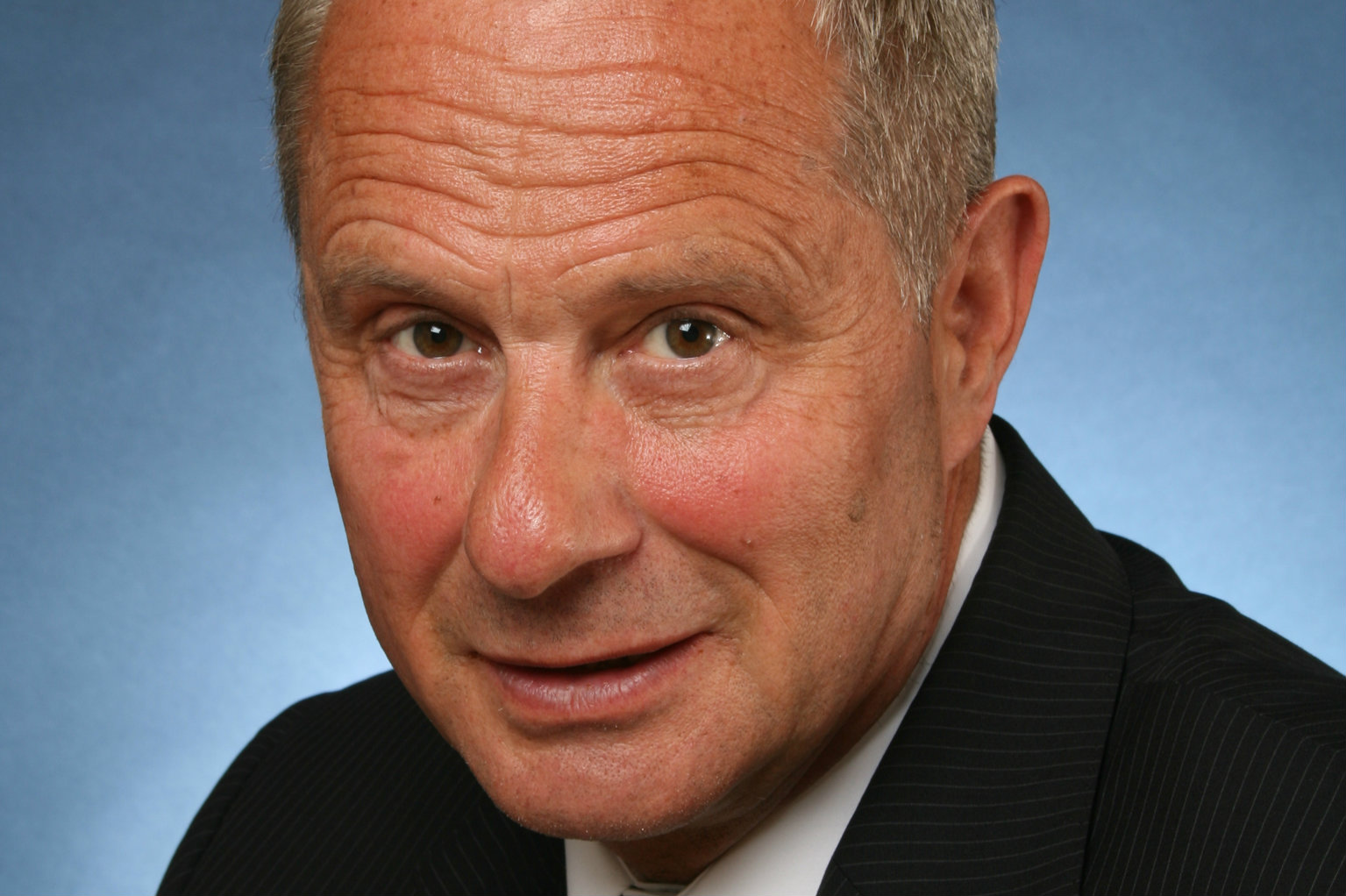 Dieter Spöri is a former member of the SPD-group in the German Bundestag. From 1992 to 1996 Spöri served as minister of economic affairs and deputy prime minister of the German state of Baden-Württemberg. He is honorary president of the European Movement Germany.

Right-wing extremists from the Svoboda party play a significant role in Ukraine’s current interim government. This point was made in numerous publications and articles, including for EURACTIV Germany. By signing a historical association agreement with Ukraine, the EU has simply accepted Svoboda as a player in Ukraine’s provisional government. But in light of the EU’s value system, this move is not only embarrassing but scandalous.

This cannot be justified or explained by the special situation involving illegal integration of Crimea with the Russian Federation or any other of Putin’s policies regarding Ukraine.

The German government, including Christian Democrats (CDU) and the SPD, have squirmed their way out the problematic participation of Svoboda in the interim Ukrainian government without any serious consequences. But they should have taken action before the Ukraine summit, at the very latest, before signing off on any cooperative agreement with this interim government. Anything else diametrically opposes our understanding of democracy.

Precisely when the EU summit is about contributing to political satisfaction and a democratic perspective in Ukraine, the partners involved should be closely considered. It is clear that one cannot hope to fulfill all the standards of a democratic community of values, such as the EU, when dealing with revolutionary conditions.

Amid the turmoil of such a social upheaval, it is to be expected that anti-democratic forces will come into play which should not be tolerated, least of all by the EU, when dealing with aid for political and economic construction. This principle should be consistently represented by all European institutions that intend to promote democratic recovery in Ukraine, politically, financially and economically.

At its summit last week, the EU, and thereby Germany, accepted an interim government as its new partner in Kyiv, a government featuring the radical right-wing Svoboda party as an influential player. This move is shameful, scandalous and politically dangerous.

In a recent op-ed on euractiv.de, Petra Erler rightly pointed out the European Parliament’s previous warnings regarding Svoboda. In 2012, a far-reaching majority including conservatives and social democrats urgently warned of Svoboda’s racist, anti-Semitic and xenophobic tendencies.

As a matter of fact, Svoboda maintains close contact with the right-wing extremist National Democratic Party (NPD). A nationalist party for which there is an ‘application to ban’ pending before the German Constitutional Court.

A 2012 study released by the Friedrich-Ebert-Stiftung also confirms the undeniable right-wing extremist character of Svoboda. How can these facts be simply skated over at a European summit, downplaying Svoboda’s role?

As a precondition to signing off on cooperation with an interim Ukrainian government, the EU should have insisted that a party with extremist positions and practices like Svoboda cannot be a cooperation partner. Likewise, it should have been clear that such a party cannot be a included in the construct of a provisional government.

Unfortunately, something so obviously wrong was accepted without consequence in the German government’s position at the Brussels summit. This occurrence is shameful.

My party in particular, the SPD, is rightfully proud of its steadfast anti-Nazi tradition and its resistance to new tendencies toward right-wing extremist and nationalist currents or ideology. Through its responsibility in the German government, the SPD must do its tradition and historical credibility justice, when addressing further cooperation between the EU and Ukraine.

Svoboda should not be a cooperation partner of the EU. Even the best EU assistance cannot bring about democracy in Ukraine when anti-democratic forces exist in the government.