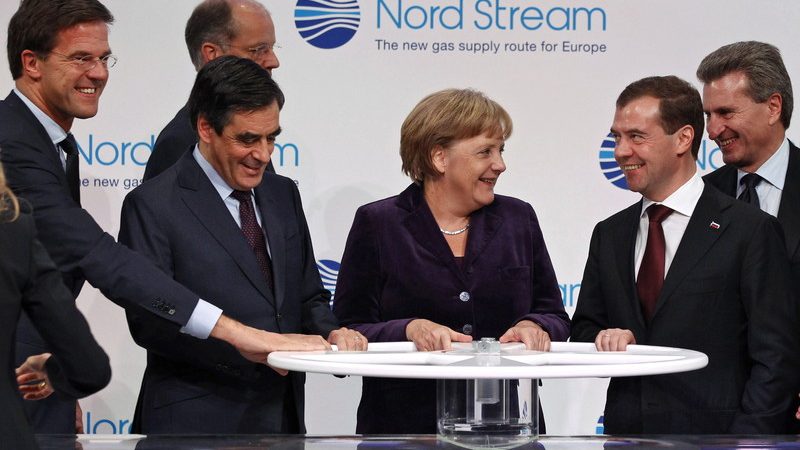 Allowing the construction of Nord Stream 2 has been a mistake from the beginning and should be stopped immediately, argues Urmas Paet.

Urmas Paet is a Member of the European Parliament from Estonia for the Renew Europe group.

Nord Stream 2 would increase Europe’s energy dependence on Gazprom gas and is in direct conflict with the EU’s core objective of the Energy Union, which is to prevent excessive market share from falling into the hands of an external supplier and the weakening of Europe’s energy security.

However, Russia cannot build this pipeline alone – this would not have been possible without the consent and support of the German government.

Nord Stream 2 would not be possible if the German government did not ignore those who are critical towards the project because behind the short-term economic benefits there are many longer-term fundamental security, political as well as economic risks.

The construction of Nord Stream 2 is in direct conflict with the European Energy Union’s objectives of reducing dependence on external energy sellers. The project ignores the concerns of Germany’s allies and provides Russia with additional strategic opportunities to influence Europe by increasing Europe’s energy dependence on Russia.

The construction of Nord Stream 2 will also create contradictions between EU Member States at a time when unity and cooperation are very much needed.

In order to increase Europe’s security and energy independence, it is crucial for the German government to change its policy towards Nord Stream 2.

It is also very important for the unity of the EU in the field of security and energy, but its impact goes even further.

Nord Stream 2 will primarily benefit the Kremlin, Gazprom and some European companies.

However, a serious political and security risk faces Germany and other European Union countries.

Germany should not put the economic interests of any of its companies above the interests and values of Europe as a whole, as this also undermines the principle of European solidarity, which is an important basis for EU cooperation.

I therefore hope that the German government will seriously think this through and change its course on Nord Stream 2, and commit itself to strengthening energy security and independence throughout Europe.