By Wilhelm Molterer (Chairman of the Board) | GLOBSEC 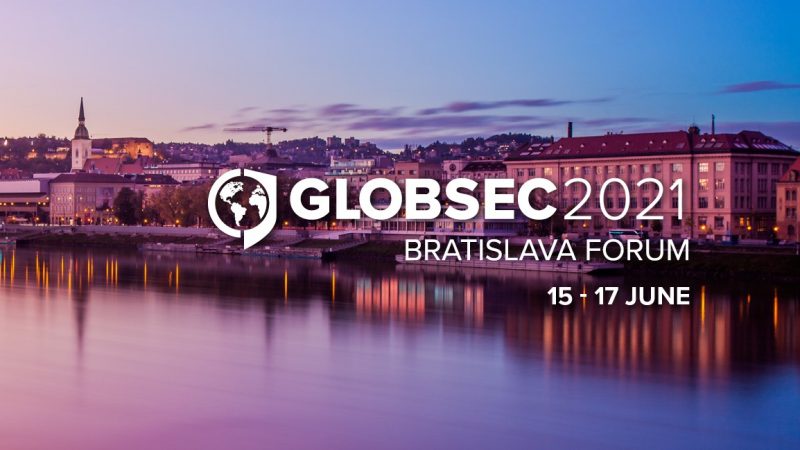 It has been a difficult few years for believers in liberal and democratic values. Concepts we had begun to take for granted now find themselves challenged from all sides. Global politics is increasingly fractured and fractious. Borders have re-emerged.

And a worldwide pandemic – with the winners and losers that inevitably result from such profound and rapid changes – has divided more than it has united. It is entirely reasonable to wonder whether this is all the sign of more disruption to come.

There is no straightforward answer, but there are, I would suggest, things that those of us who still believe in these values can do. First and foremost, democracies need to make the effort to work together. Global problems require global solutions. Multilateral forums need to focus much more on what unites rather than what divides.

People across the world are still seeking better governance, free participation, and a stronger rule of law. Administrations that are actively pursuing these goals should be unashamed about using the global stage to make the case for the benefits they bring.

It is within this context that this year’s GLOBSEC Bratislava Forum meets, between 15 and 17 June, under the theme of Rebuilding the World Better.

Since 2005, GLOBSEC’s Bratislava Forum has established itself as the leading platform in the Central and Eastern European region and one of the top strategic conferences globally.

Hundreds of influential political representatives, business leaders, experts from leading global think tanks and NGOs, heads of international organizations, thinkers and innovators gather each year in Bratislava to actively shape the future we want for us and the generations to come.

The Forum is designed to bring together some of Europe’s most senior political figures – Presidents (of Slovakia, Poland, Croatia), Prime Ministers (of Austria, the Czech Republic, and Slovakia), Foreign Ministers and European Commissioners – as well as geopolitical experts such as Francis Fukuyama, leaders of global think tanks, and key figures in multilateral organisations such as NATO and the International Monetary Fund.

This year, there is unsurprisingly a specific focus on health, with Carl Bildt of the World Health Organization discussing global approaches to the pandemic, and Health experts from across Europe offering their insights.

Discussions will focus on many of the key issues of the current debate. Are vaccines the new geopolitical currency? What role should social media platforms play in political censorship – or, indeed, political messaging?

What is the right balance between national governments and supranational institutions in driving post-pandemic economic recovery and strengthening the rule of law? How should EU and US trade policy shift in response to increased nationalism?

How disruptive should the shift towards sustainability be? And what are the best strategies for managing threats from Russia and China, including via the new US administration?

We do not want the Forum to be simply a talking shop – even if the conversations are timely (coming on the back of the NATO Summit, the EU-US Summit and the Biden-Putin Summit) and relevant. So the challenge will be to turn words into actions, moving on from the exchange of ideas into building alliances.

Meaningful change can and does happen. To give one example, although Central and Eastern Europe remains a contested region, Slovakia is on the right side in this struggle. The President of Slovakia has made the rule of law her top priority.

The present government coalition has started reforming and rebuilding trust in the judiciary. They of course do this for themselves, but also hope to lead by example and to persuade others in the region of the benefits of following in their steps.

We at GLOBSEC also believe that the aftermath of a period of turbulence can, if properly managed, be a spur for driving change on a larger scale. We have seen this at several points in the 20th century. There is an opportunity for Year Two of the pandemic to be when we define the new normal and reboot the decade.

The prizes are significant: a renewal of trust in democratic institutions; solid and sustainable post-pandemic economic growth; a new, more confident role for a global Europe; strengthened transatlantic ties; internationally respected frameworks around the governance of technology; and, not least, improved health resilience worldwide.

This is an ambitious programme by any measure. But what should be driving us all, as we meet in Bratislava next week, is the thought that if we do not work together to meet these challenges, then the future of much that we hold dear lies in peril.