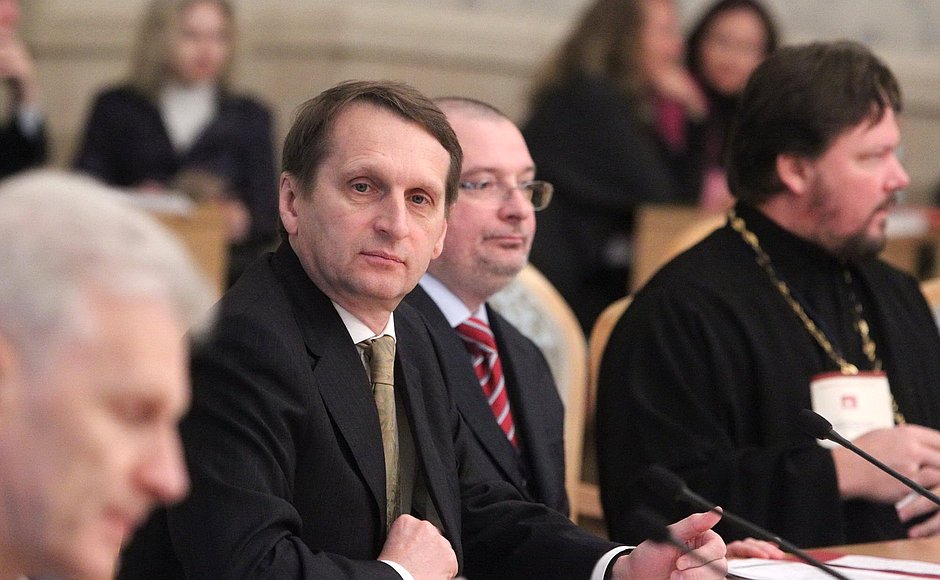 This August, Moscow and Kyiv have escalated the conflict in eastern Ukraine and Russia seems to be anticipating larger US involvement in Ukraine, writes Stratfor, the Texas-based global intelligence company.

Consider August from a Russian perspective. It is a month when most would expect the country and its leaders to be on holiday. Yet instead, Russians are braced for something bad, or at the very least, unexpected. There is a reason for this. The term “August Syndrome” or “Black August Syndrome” has been in common usage in Russia for more than two decades. It helps explain the erratic events or catastrophes that have befouled the country nearly every August since the fall of the Soviet Union. And this August is already exhibiting some peculiarities.

Most scholars, and the media, date August Syndrome back to 1991, when Communist hardliners tried to launch a coup against Soviet leader Mikhail Gorbachev. This was mere days before the Ukrainian parliament adopted a resolution on its independence from the Soviet Union. Since then, for pundits, a pattern has emerged. For example, in August 1998 the Russian government defaulted on its foreign and domestic debt, plunging the country into the rouble crisis. In August 1999, Chechen fighters invaded Dagestan, instigating the second Chechen War. Also in August of that year, Russian President Boris Yeltsin appointed Vladimir Putin as prime minister, catalyzing government change. In August 2000, a terrorist bombing occurred in Moscow, and then the Russian nuclear submarine Kursk sank to the bottom of the ocean. The Russo-Georgian War started and quickly concluded in August 2008. It is no surprise that Russians are unusually angst-ridden around this time of year.

This August, Moscow and Kyiv have escalated the conflict in eastern Ukraine. On Monday, Ukraine reported 148 cease-fire violations, and there are continued reports that both sides are moving heavy equipment to the front lines. Also on Monday, Putin and Prime Minister Dmitri Medvedev traveled to Crimea. The official reason for the visit by the two leaders — who normally do not travel in tandem outside of Russia proper — is to promote Russian tourism to the annexed peninsula. Putin’s personal involvement in such a sideline issue could simply be a public relations move. But renewed fighting in eastern Ukraine could also suggest that Russia is planning something more in the region.

A peculiar clue comes from Kremlin heavyweight and State Duma Speaker Sergei Naryshkin. In an interview last week with Novaya Gazeta, titled “August’s Provocation: The Political Outlook for the Most Alarming Month,” Naryshkin tied Russia’s fear of August to the fact that Western leaders weren’t taking holidays — instead they were “actively preparing for new provocations”. Naryshkin said that with the arrival of August, the United States is preparing to act against Russia, and that Russia is forewarned and therefore forearmed.

The United States has been uncharacteristically quiet as fighting in Ukraine has escalated. Moscow and the Washington are cooperating diplomatically on some issues, such as Syria, but these talks are unlikely to bear fruit anytime soon, given the many challenges afflicting that particular negotiation.

Russia seems to be anticipating larger US involvement in Ukraine and could be planning to bolster its defenses to weather the next blow. Moscow is sensitive — if not paranoid — after failing to anticipate the uprising in Ukraine that led to the toppling of the pro-Russia government and ushered in a pro-West government last year. The Kremlin is unsure if it can predict or adequately react to Washington’s next steps. There are many ways the United States could aggravate Moscow, such as arming Ukraine or imposing more stringent sanctions on Russia. Or by doing something unexpected.

The concern about possible US action comes as Russia struggles with problems arising from its economic recession, growing domestic discontent over food price inflation, political infighting in the Kremlin and protracted sanctions from the West. Russia has extended a hand to alternative partners, such as China, for help, but Beijing is unable to fully assist because of its fluctuating financial situation. Russia’s options amid this cluster of crises are slim.

Any significant US maneuvers against Russia’s interests could test — if not cripple — the Kremlin’s ability to handle so many difficulties at one time. Bravado aside, the Russians are overstretched. This August, Russia’s activities are looking more erratic than usual because, as Naryshkin said in regard to US pressure on Moscow, there is a “smell of a deeply political autumn”.