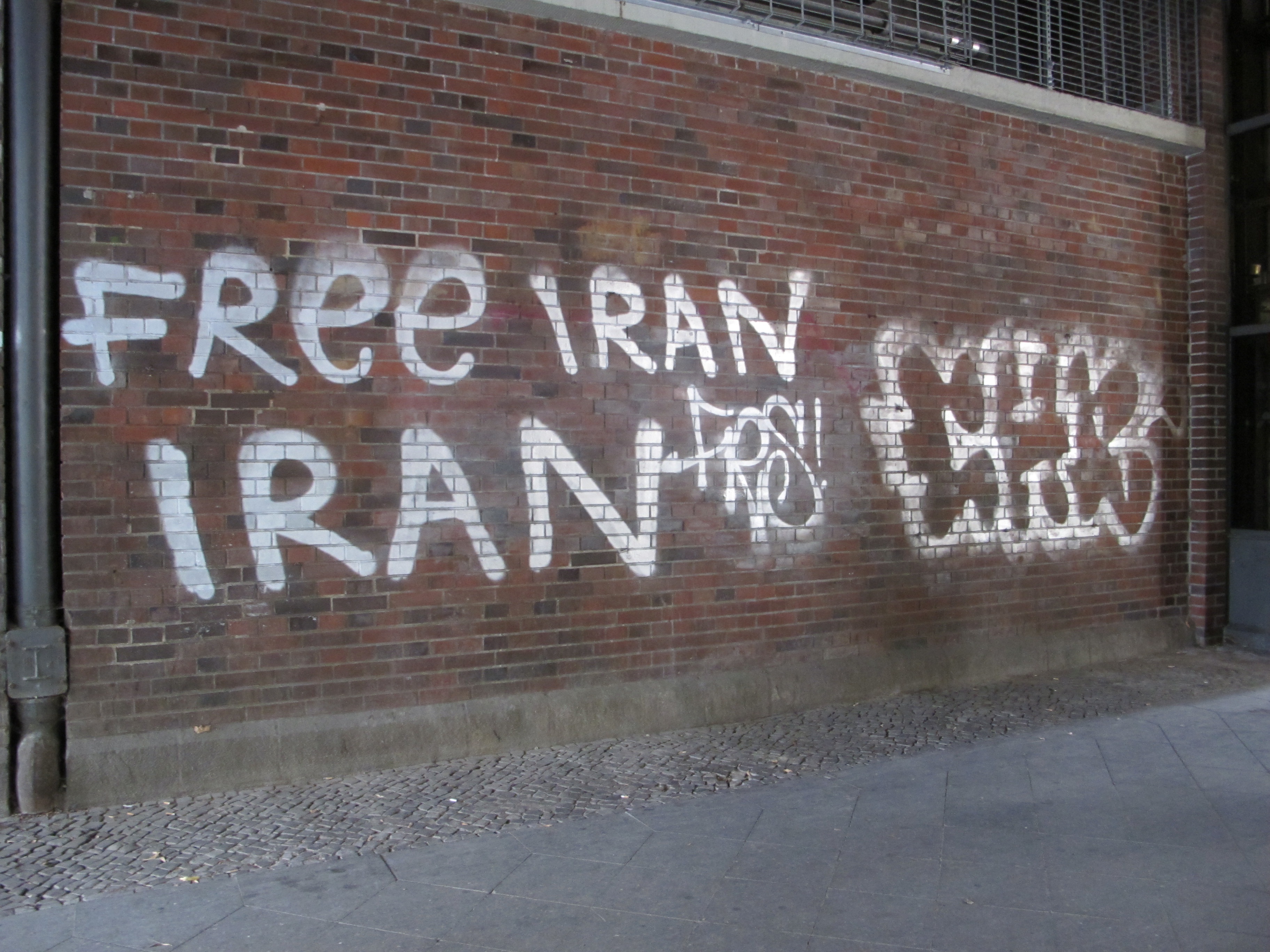 The European Union cannot turn a blind eye to the horrors faced by the people of Iran, writes Soraya Post.

Soraya Post is a Member of European Parliament from Sweden, Group of the Progressive Alliance of Socialists and Democrats.

There is a crisis going on in Iran. I am not referring to the ongoing nuclear talks, which seem to continue with no end in sight. Nor am I referring to the regional crisis which has been fueled by Iran’s meddling in Syria and Iraq and given rise to the horror which is ISIS. I am referring to the ongoing human rights crisis in Iran, and the failure of the international community to hold the regime accountable for its war against its own people. 10 December marked international human rights day, those of us in Europe should have used this occasion to stand firm in our support for those who stand for freedom, equality and democracy in Iran.

Iran’s human rights record is of particular concern, given that the West remains engaged in ongoing negotiations over its nuclear program, yet there appears little urgency to pressure Iran on this key issue. Policy makers should not forget that the Iranian people, who are the main target of Iran’s human rights crisis, should be considered stakeholders in these nuclear talks. Yet the voice of those who are fighting for freedom in Iran have been marginalized in these talks, and brutally suppressed by the mullahs in power.

The regime has sought to cast an image of “moderation” after Hassan Rouhani was selected as President. In point of fact, Iran’s human rights situation has only gotten worse over the last year, both in terms of the heightened repression as well as the illusion that the situation is improving. Nothing could be further than the truth.

During the last 15 months of Rouhani’s presidency, there have been more than 1100 executions in Iran. This represents one of the highest figures for executions during the entire history of the Islamic Republic. These executions rates are also combined with a general crackdown against dissent throughout Iranian, including the repression of Christians and other ethnic minorities.

The regime has also instituted a new wave of misogynistic attacks in order to target one of its main threats, the growing number of young women who want democratic change in Iran. In the past months there has been a rise of heinous attacks against women, including more than a dozen instances in which women have had acid thrown in their faces for being “improperly veiled”. These attacks occurred with impunity and were motivated by the regime’s call for citizens to police those who dress in an “immoral” manner.

In October the regime continued its attack against women by executing Reyhaneh Jabbari, a 26-year-old woman who was accused of killing a man who worked for the Iranian intelligence agency. Jabbari maintained that she acted in self defense, after the man had attempted to force himself on to her, however she was executed after seven years in prison, despite international outcry over the fairness of her trial. Amnesty International called her execution “another bloody stain on Iran’s human rights record.”

On November 2014, the United Nations General Assembly adopted the UN’s 61st resolution censuring the flagrant and systematic violation of human rights in the Iran. This resolution highlights the current crisis in Iran, but demonstrates the regimes long term record as one of the worst human rights violators in the world. Is this a partner for peace? Should we look to such a regime for stability and cooperation?

As Mrs. Maryam Rajavi, the President of the National Council of Resistance of Iran has underscored, the Iranian regime continues to violate all 30 articles of the Universal Declaration of Human Rights. Mrs. Rajavi has echoed the feelings of the Iranian people in arguing that continued engagement with the dictatorship in Iran only emboldens their repressive war against their own citizenry. This war is motivated by the regimes desire to maintain power and suppress any form of dissent.

In fact a new report by the United Nations’ special rapporteur on human rights in Iran, Ahmed Shaheed, published in November confirms Mrs. Rajavi’s point. According to the report, the regime in Tehran, in practical terms, is disproportionately executing individuals from religious and ethnic minority groups “for exercising their protected rights, including freedom of expression and association.” The UN report warned Iran is continuing the “widespread and systematic use” of psychological and physical torture to obtain confessions.

As we just celebrated international human rights day, I call on the international community and in particular, Ms. Mogherini, the new EU foreign policy chief to stand to pay special attention to Iran’s dreadful human rights abuses. The European Union cannot turn a blind eye to the horrors faced by the people of Iran, and should refer the Iranian regime’s human rights record to the UN Security Council.