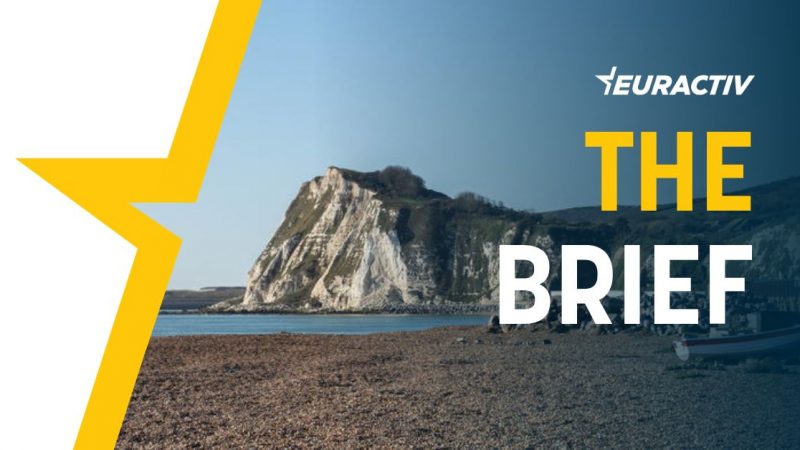 The mood on migration in Europe has changed, perhaps decisively. Whether at Greece’s sea border in the Aegean, the Polish frontier with Belarus, or the Channel, barriers are going up, physical or otherwise. The prevailing mood among politicians, with strong public support, is to keep people out.

For the foreseeable future, there is no prospect of any national leader offering an open border policy the way Angela Merkel did in 2015.

In October, Interior ministers from 12 EU states, including Poland, Greece, and Denmark, called for the EU to pay for physical border barriers to counter efforts by countries neighbouring the bloc to weaponise migration.

The letter to the Commission was not signed by Germany, France, Spain, or Italy but would probably be endorsed by most voters in those countries.

The letter proposes a “physical barrier” as “an effective border measure that serves the interest of the whole EU, not just member states of the first arrival,” adding that “this legitimate measure should be additionally and adequately funded from the EU budget as a matter of priority”.

Lithuania and Latvia have constructed their own border barriers in recent months.

These restrictions are likely only to be the start. By large majorities across Europe, voters want tighter border control and pushbacks, the practice of sea patrols redirecting boats back to where they came from, are popular.

Meanwhile, social democratic and progressive Denmark is leading the way in seeking to outsource asylum applications to African states, including Rwanda.

The EU’s vulnerability to weaponised migration has been exposed this year. Turkey, Belarus, and Russia have demonstrated their willingness to open borders while Morocco, officially an EU ally, also flexed its muscles by opening up its border with Spain several months ago.

Elsewhere, Brexit Britain’s increasingly embattled Prime Minister Boris Johnson is likely to adopt a fortress approach. Already at loggerheads over fishing licenses, France and the UK will take the view that the migrant boats are the other country’s problem.

The death of 27 people whose boat capsized as they attempted to cross the Channel risks the area becoming a graveyard like the Aegean and Mediterranean Seas.

For years, much of this mess has resulted from European failure to agree on a common immigration and asylum policy. The European Commission insists that its budget cannot be used to build border walls. On the broader question of migration policy, the EU executive is at the mercy of its divided member states.

The trouble is that barriers are, by definition, a blunt tool. Large migration and asylum numbers are caused by wars and natural disasters, which, incidentally, several European states have had a hand in creating.

If people are desperate enough to make treacherous and expensive journeys across thousands of kilometres, they will not be deterred by border walls or pushbacks.

The question we have to ask is if we really have the stomach and the hearts of stone to simply shrug our shoulders as our seas become clogged with corpses?

As the dust settles on the COP26 climate summit, many are left wondering whether the fanfare of pledges made in Glasgow will make any tangible difference to global warming. Check out this infographic for explanation and detail.

The French government is mulling over the possibility of not backing the French colour-coded nutritional label Nutri-score as the new EU-wide food labelling scheme, according to Italy’s agriculture minister.

Germany’s next government will introduce compulsory livestock labelling and revise the distribution of EU agricultural subsidies, according to the coalition agreement the three parties agreed to on Wednesday.

If you’re interested in Berlin’s digitalisation plans, check out our podcast. And our weekly Digital Brief brings you all tech, digital, and media news from across Europe.

The European Parliament approved the 2022 budget, giving the EU’s research programme a €100 million boost, much to the relief of agricultural stakeholders, who previously warned of the impact a cut in funding would have for the sector’s sustainability goals.

As European governments urge their citizens to leave Ethiopia and critical diplomatic staff are expelled, the EU is becoming increasingly concerned that the escalating civil conflict there risks unravelling the country entirely.

One response to “The Brief, powered by ENTSO-E — Fortress Europe”