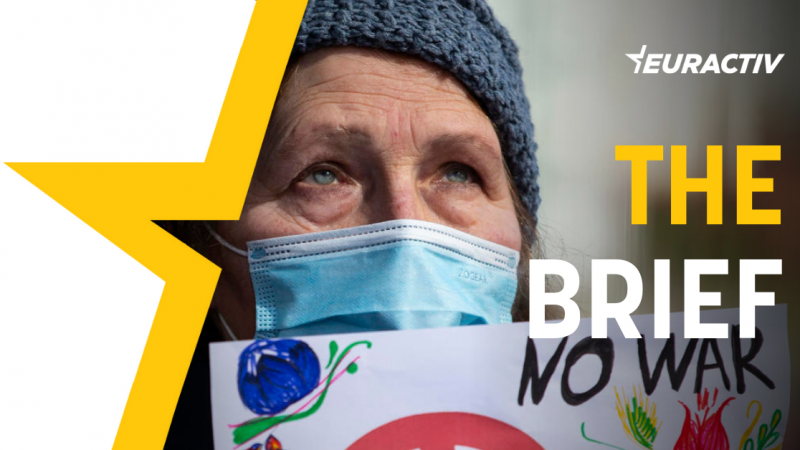 Today we will argue that sanctions are a bad thing, but so far, no one has come up with a better way to avoid war, thus making sanctions the lesser of two evils.

Despite their downsides, of which there are many, economic sanctions have become the foreign policy tool of choice when dealing with rogue states, individuals, or countries stoking the fire of conflict. And over the last decades,  they have been rolled out more and more often.

Sanctions are controversial. They often hurt ordinary people more than the intended target. Sanctions also give power to repressive regimes who capitalise on people’s suffering to position themselves as liberators in the face of foreign oppression and cement their own domestic support.

In some cases, autocratic countries even see improvements in their economy due to the development of sectors hit by import prohibitions.

The United Nations Security Council can impose sanctions in response to a threat to international peace and security. Several countries, including North Korea, South Sudan, Mali, Yemen, are currently under UN sanctions.

But sanctions are also applied by individual countries and groups of countries. The US has applied more sanctions than any other country, while the EU has its own ‘Sanctions Map’.

This time the West has teamed up in imposing sanctions on Russia. The country has been under Western sanctions since it annexed Crimea from Ukraine in 2014.

More measures are in the pipeline if Russia invades Ukraine – and possibly if Russia continues to destabilise Kyiv without invading.

EU ministers know that sanctions are a double-edged sword and will likely harm the countries imposing them. Furthermore, Russia will probably respond with counter-sanctions, which will unevenly impact EU member states.

This is why Russia has always tried to divide the EU members and build an anti-sanctions camp, the usual suspects being Italy, Austria, Hungary, and sometimes Slovakia and Bulgaria.

But it is interesting to note that despite the rhetoric of some of these countries’ leaders – including Viktor Orbán’s latest outburst against sanctions – one should not expect his diplomats to vote against… because some lines just shouldn’t be crossed.

Every six months, the EU sanctions following the annexation of Crimea are rolled over, although several countries frown at them, and one single objection could destroy the effort.

But let’s not be naïve. The reason for such unity is the transatlantic link because a breakup on sanctions policy would dent the defector’s status with the United States and NATO. There are certain rules in the club you can break, but sanctions are not one of them.

Europe’s soft drinks sector is aiming to deliver beverage packaging that is 100% recyclable, more than 90% collected, and using 100% recycled content by 2030.

What will enable us to achieve fully circular beverage packaging?

A Turkish court said on Monday (21 February) philanthropist Osman Kavala must stay in prison, lengthening his detention of more than four years without conviction, in a trial that has fuelled tensions in Ankara’s relations with Western allies.

While the European Commission is due to present its proposal on Wednesday to make companies accountable for their human rights and environmental compliance, all eyes are on France, which has been a trailblazer with its own due diligence law from 2017.

The amassing of Russian troops at the Ukrainian border has jeopardised Germany’s plans to invest in renewable energy production and help a green transition in Ukraine, the German foreign ministry said on Monday.