By Ernest Maragall and Laura Batalla 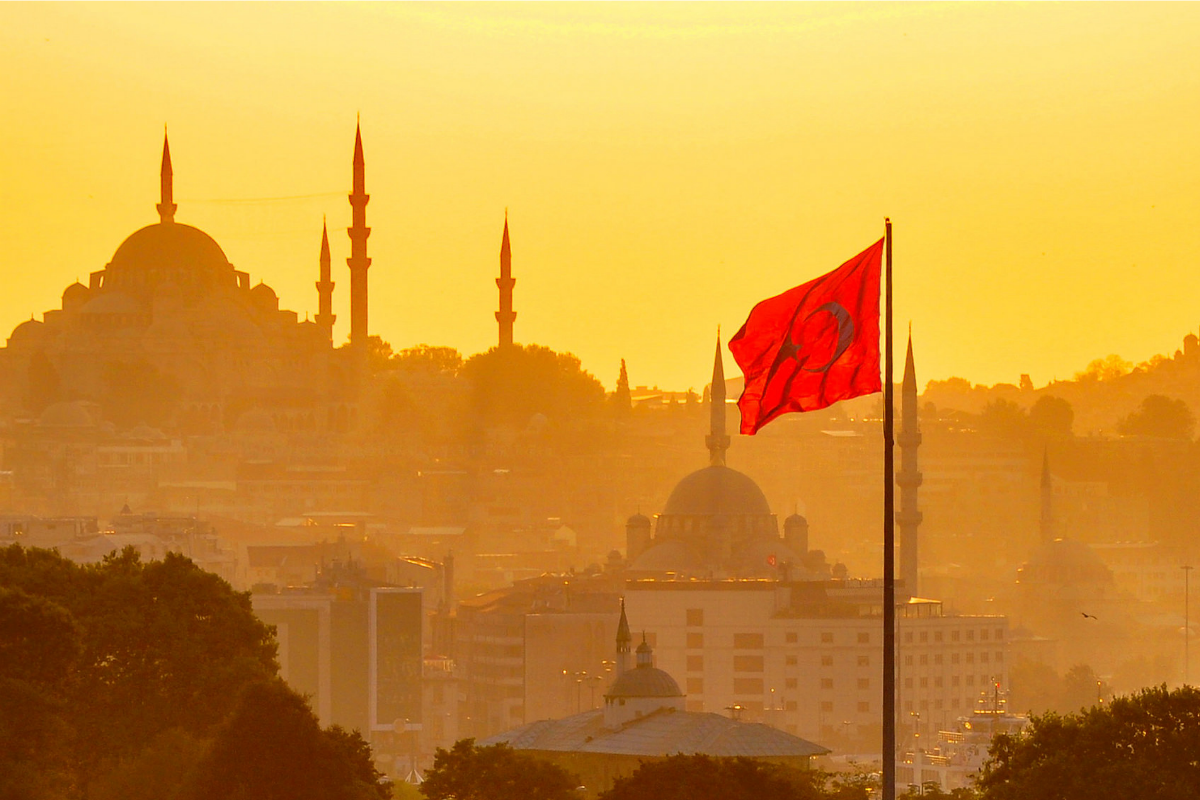 In light of the slow, almost non-existent, progress of in Turkey’s EU accession talks, some political groups in the European Parliament have called for a reassessment of the relationship. It would be a terrible mistake, write Ernest Maragall and Laura Batalla.

Ernest Maragall is a Spanish Catalan MEP from the Greens/EFA group. Laura Batalla is his policy advisor.

Today, the European Parliament decided to postpone the vote on Turkey’s 2014 reform progress report. This is, however, not the first time that the report has been delayed. Deep divisions over how to proceed with accession talks are making it impossible to reach a consensus.

In its report, the European Parliament sends a strong political message to the Turkish government: “to accelerate the pace of (accession) negotiations and to commit itself unequivocally to respect democratic values and principles, which are at the heart of the European Union.”

In the last few years, we have witnessed a significant deterioration in the rule of law and fundamental rights in Turkey. From massive police repression against the Gezi Park protests, the lack of an independent and impartial judicial investigation into the 2013 corruption scandal involving members of the Turkish government, the passing of draconian laws restricting freedom of assembly and speech in the online and offline world, to the restructuring of the judiciary and the police forces as part of the power struggle against the Gülen movement, which let us not forget was once a close ally of Erdogan’s ruling AK Party.

This brings us to the question of whether Turkey is in compliance with the Copenhagen criteria, which set the conditions for EU membership. The current Turkish government seems to have lost its appetite for EU-related reforms, and the EU has lost its leverage, or the carrot, that would whet Turkey’s appetite.

This year marks the 10th anniversary of the opening of accession negotiations, but there is little to celebrate. Since the beginning of membership talks in 2005, only 14 chapters of the 35 have been opened, with just one provisionally closed.

In light of the slow, almost non-existent progress of negotiations with Turkey, some political groups in the European Parliament have called for a reassessment of the relationship. It would be a terrible mistake, as this is a critical moment for the future of the country. Instead, both Turkey and the EU should press forward with accession talks.

In the Greens/EFA group, we have repeatedly stressed that the opening of new chapters in accession negotiations is the best way to increase the EU’s influence on political and legal reforms in Turkey. Chapters 23 and 24 of the acquis, on justice and fundamental rights, remain crucial in this regard. It is regrettable that they remain blocked for political reasons.

The resumption of full-fledged negotiations between the Greek Cypriot and Turkish Cypriot leaders could, in the event of a successful outcome and the subsequent normalization of Turkey’s relations with the Republic of Cyprus, remove one of the biggest hindrances to the advancement of the negotiation process.

Turkey has been an EU candidate country since 1999, and it would be a strategic mistake to see Turkey merely as a key partner of the EU in energy and economic terms. Member states should therefore enable and support the ongoing accession negotiations, and the Turkish government must commit itself to the fulfilment of the Copenhagen criteria, and continue its process of democratisation and modernisation.

In the upcoming 7 June elections, Turkey must decide whether to consolidate an inclusive democratic system, which offers the prospect of a solution to the Kurdish question, or confirms a personality-focused authoritarian drift embodied in a constitutional reform. Whatever the outcome, we hope that the new Turkish government will not turn its back on the European Union.