The EU cannot overlook its Human Rights commitments in the East 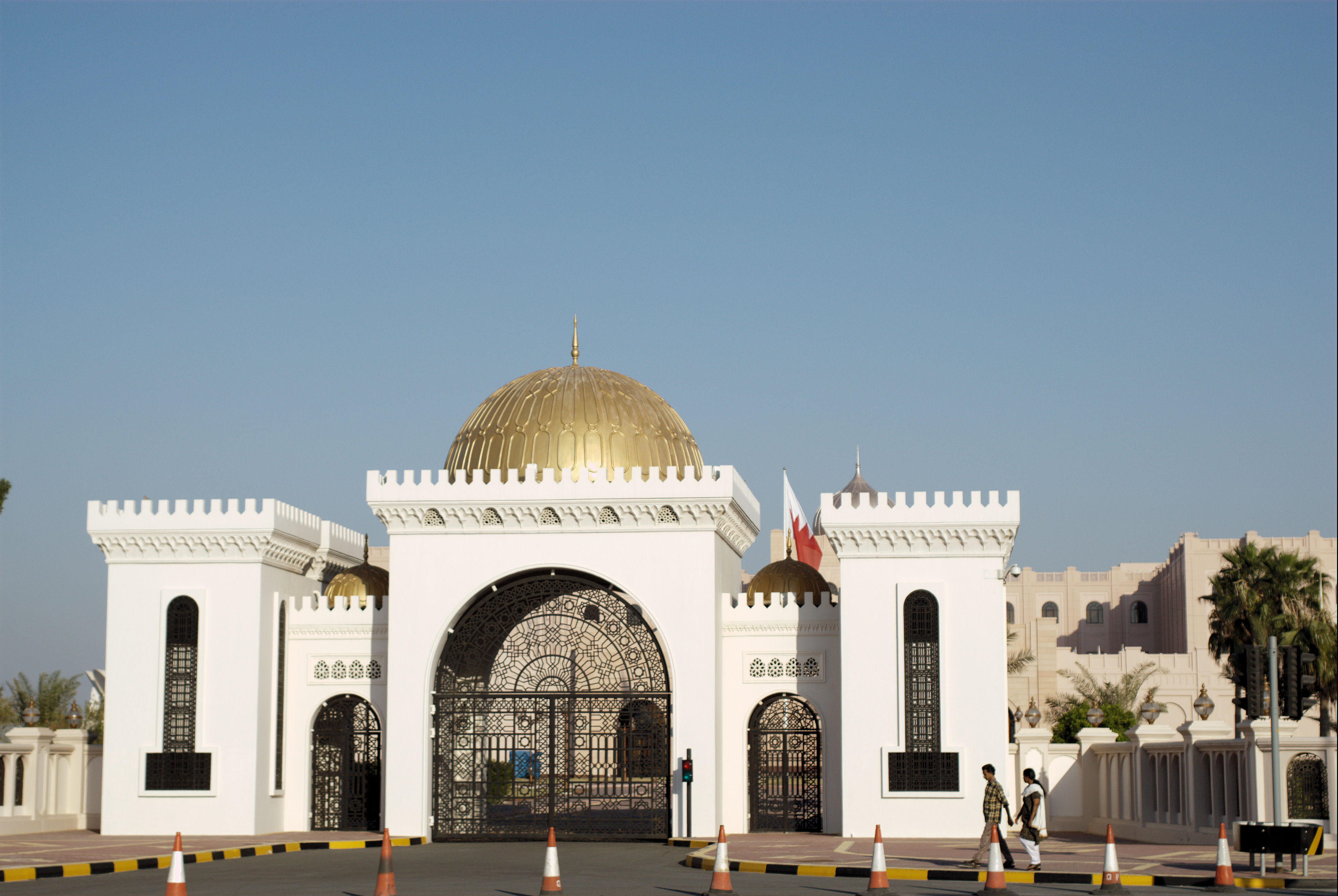 The EU has significantly increased its foreign policy activity since the Treaty of Lisbon, establishing itself a power with global influence,  write Isabel Cerdá Marcos, Husain Adbulla and Karim Lahidji.

The recent Iran talks have proved the EU’s importance as a global player in world politics. As enshrined in the Treaties, the EU is committed to defending and promoting the rule of law, human rights and democracy. This task is particularly necessary in the Middle East region, where many countries are strategic allies for trade and energy, but tend to have a very poor human rights record. Particularly striking is the situation in the Kingdom of Bahrain, a major ally for the UK and the US, hosting the US Fifth Naval Fleet in the Gulf Region. This small island, strategically placed between Saudi Arabia and the rest of the Gulf Cooperation Council countries, underwent one of the worst “Arab Spring” revolutions in February 2011 with hundreds killed, imprisoned and tortured by the Bahraini authorities.

Well-known is the case of Nabeel Rajab, a Bahraini human rights defender and president of the Bahrain Center for Human Rights. On 2 April 2015, Bahraini security forces and police arrested him at his home for peacefully speaking his mind about the human rights situation in the Kingdom of Bahrain. Nabeel Rajab has been accused of insulting a statutory body (by denouncing acts of torture in Jaw Prison in a piece he published last week) and spreading rumours during wartime (by criticising Bahrain’s involvement in the current conflict in Yemen and the civilian casualties related to the conflict). Nabeel remains under solitary confinement, and for these two charges, Nabeel Rajab faces up to 10 years in prison.

This is not the first time that the government has punished Rajab for exercising his internationally-guaranteed right to free expression. In May 2014, he completed a two-year prison sentence after taking part in peaceful assemblies and protests criminalised by the government. Mr Rajab is currently facing another trial for a previous tweet he wrote in September 2014. His appeal for this 6 months sentence was scheduled for 15 April. However, it took place on 5 April and was then delayed until 4 May, the prosecutor arguing the existence of new evidence under this case. Further, Nabeel’s home was raided that same day and all the electronics in his home (whether his own or not) were seized for evidence.

Nabeel has previously reached out to the EU to seek support for his case and long standing battle for Human Rights in Bahrain. On past occasions, the European External Action Service and the European Parliament have issued formal statements demanding his immediate release, as well as that of others fellow human rights defenders and Bahraini citizens labelled criminals by the Government for peacefully speaking their mind about the human rights violations and democratic deficit in Bahrain. Despite these gross human rights abuses and the blatant injustice they suffer, the EU institutions have not used their full leverage on the matter.

Nabeel’s case is just an example of the many injustices committed in Bahrain and in the Gulf Region daily, because they dare to speak out and to defend basic human rights and ideals. Injustice does not stop there; the treatment detainees receive in prisons is inhuman and degrading, and even amounts to grave torture, putting their physical and mental health, as well as the health and security of their relatives, at serious risk.

The European Union can exercise unique political and international pressure on Bahrain and other countries of the Gulf region where human rights are disregarded on a daily basis. The EU’s support is much needed,. The Union should step up to its International commitments and keep waving the human rights flag higher and louder.