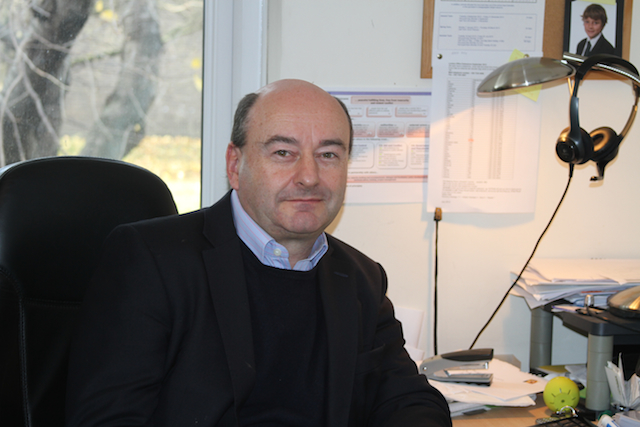 The EU as a global actor has yet to maximise its peacebuilding potential on the international scene, writes Paul Murphy.

While the EU as a ‘peace project’ has positively transformed a conflict-prone continent over the past half century, the EU as a global actor has yet to maximise its peacebuilding potential on the international scene. On the International Day of Peace (21 September), the newly appointed EU leadership should renew its commitment to peace by adopting innovative approaches to peacebuilding.

Traditionally, international responses to crises have tended to focus on building peace and security through short-term, state-centric processes. These approaches, generally reactive rather than preventive, focussed on building states’ capacities to respond to threats to their national interests. However, by failing to acknowledge that insecurity affects people first and foremost, these approaches failed to produce sustainable results.

Increasingly, alternative approaches have come to the forefront that stress the importance of addressing the root causes of violence and insecurity and take the security of individuals as their starting point.

At the European level, the EU endorsed a conflict prevention agenda in 2001 with the Programme for the Prevention of Violent Conflicts which stresses the importance of early warning, analysis and action. The 9/11 terrorist attacks, however, provoked a shift in policy with short-term security concerns effectively prioritised over long-term conflict prevention.

A decade later, the EU revived its commitment to peacebuilding and conflict prevention through a series of policies like the Council Conclusions on Conflict Prevention and the Comprehensive Approach to External Conflict and Crises. On the back of these frameworks, a number of positive steps were taken to improve the EU’s institutional capacity to take this agenda forward.

However, while these policies and tools lay the foundations for effective and impactful external action, attempts to prevent conflict by addressing its root causes in a holistic manner have had mixed buy-in and results. Further support and action is needed to close the gap between policy development and implementation on the ground.

The newly-appointed EU leadership is in a position to provide fresh momentum for this vital task, by first redoubling its efforts to build sustainable peace and by adopting innovative approaches to peacebuilding.

One such approach that has proven effective in reducing the gap between policy and actual practice is placing an emphasis on community security which focuses on people’s interlinked peace, security and development needs. It aims to build more positive relationships between communities, authorities and institutions – creating opportunities for these groups to identify security concerns together and plan collective responses. At the core of a community security approach is the idea that gradual trust-building processes enable communities to be their own agents of change, enabling them to build relationships of trust and hold to account their security providers.

Although this approach is not applicable everywhere, community security processes have resulted in positive change at the local level in widely divergent contexts by providing communities, authorities and security providers an opportunity to work together to find solutions to context-specific security problems such as political violence, harassment and violence against women, and even concerns about policing itself. Building relationships and trust among actors who previously did not cooperate is also an effective way to improve state-society relations, a critical foundation of any statebuilding process.

Scaling up the positive impact that these processes have at the local level is also a fundamental – but challenging – concern facing security and development actors. Progress towards achieving broader change has been made in some contexts, with local community security endeavours shaping wider national policies and initiatives. Equally important is the need to ensure that security policies and initiatives adopted at the national level make a difference for people on the ground, a challenge that community security processes have been able to tackle.

New senior EU officials should take the opportunity of the International Day of Peace to reassert all people’s right to peace, and actively enforce this commitment throughout the EU’s engagement on the international stage. Community security, among other innovative approaches to peacebuilding and statebuilding, could provide a useful vehicle to support the realisation of EU peacebuilding objectives.