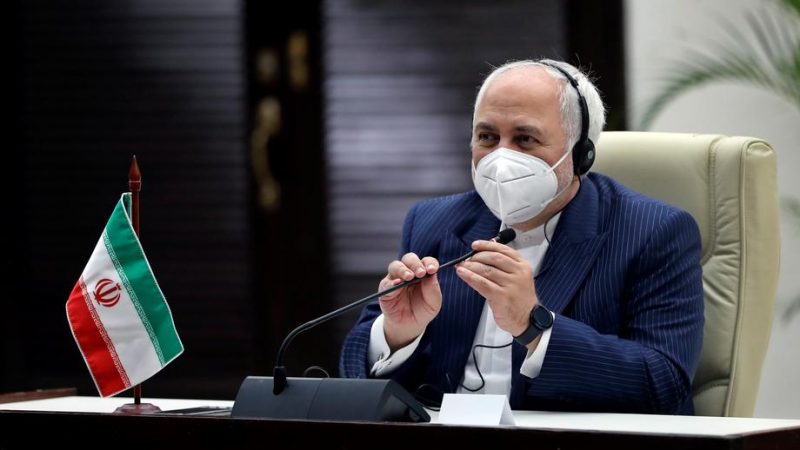 Iran on Tuesday (13 April) summoned the envoy of Portugal, current holder of the EU’s rotating presidency, to protest against the bloc’s sanctions on eight Iranian military and police chiefs over a deadly crackdown in 2019, state media reported.

The Foreign Ministry voiced Iran’s protest to the ambassador, media reports said, over the sanctions which included travel bans and asset freezes and also blacklisted Hossein Salami, head of the Revolutionary Guards.

The measures over the crackdown against street protests which began in November 2019 were the first EU sanctions on Iran for human rights abuses since 2013, as the bloc had shied away from angering Tehran in the hope of safeguarding Iran’s 2015 nuclear accord with world powers.

As many as 1,500 people were killed during less than two weeks of unrest. The United Nations said the total was at least 304. Iran has called the reported toll “fake news”.

Iran, which has repeatedly rejected accusations by the West of human rights abuses, dismissed the EU’s sanctions as “invalid”.