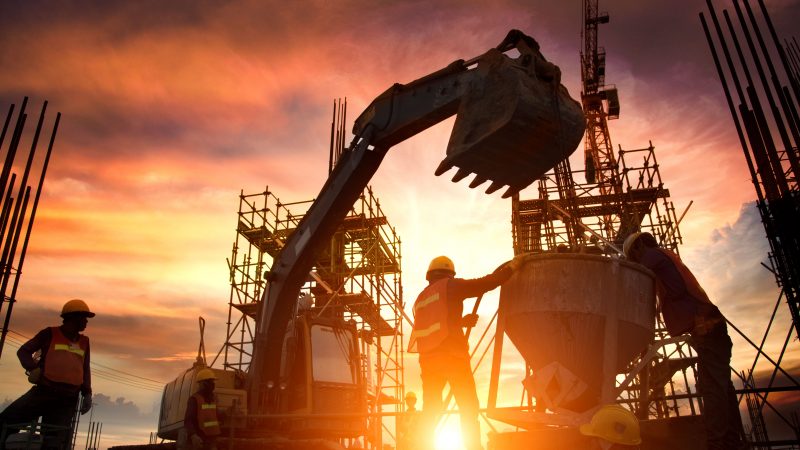 The growing number of third country national workers on the EU labour market poses major questions on the functioning of the bloc’s internal market, and is currently the subject of what could be a landmark European Court of Justice case.

This event report looks at the difficulties facing third country workers whose fate is often in the hands of abusive intermediaries, having to work under very precarious labour contracts, and how exploitative labour practices can be combated.