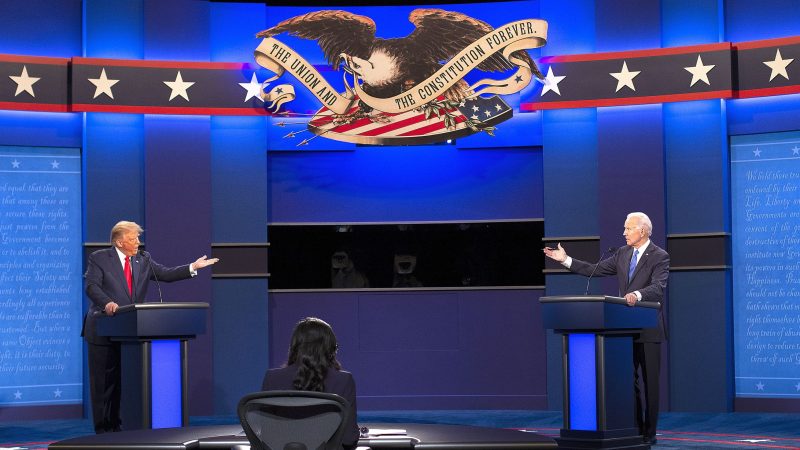 EURACTIV takes a closer look at the issues as stake as Trump and Democratic contender Joe Biden prepare for the home stretch before the election on Tuesday (3 November).